Songs You Can Listen To For Every Mood
Odyssey
CurrentlySwoonLifestyleHealth & WellnessStudent LifeContent InspirationEntertainmentPolitics and ActivismSportsAdulting
About usAdvertiseTermsPrivacyDMCAContact us
® 2023 ODYSSEY
Welcome back
Sign in to comment to your favorite stories, participate in your community and interact with your friends
or
LOG IN WITH FACEBOOK
No account? Create one
Start writing a post
Entertainment

Songs You Can Listen To For Every Mood

You are going to want to add these songs to your playlists! 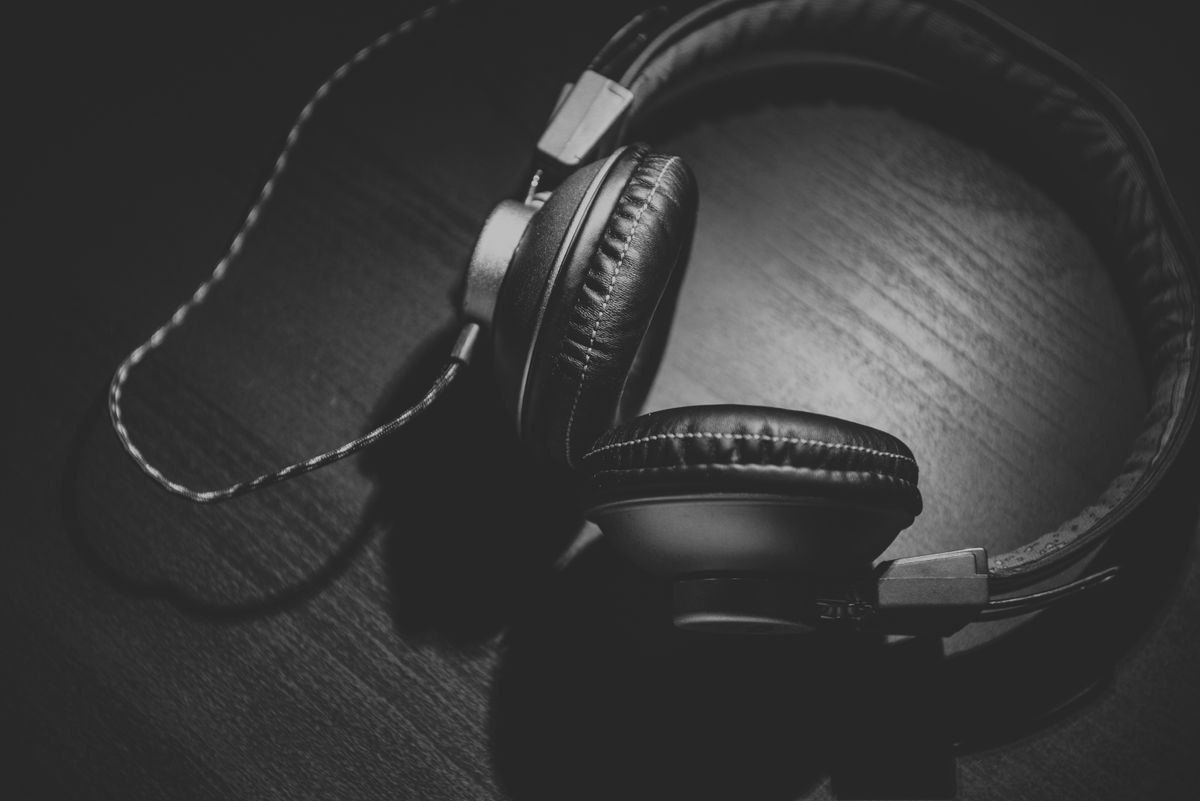 Have you ever heard a song and it changes your mood completely? Music has a strange way of being able to make someone happy, sad, energized, angry, calm, content and many more feelings. Music is a wonderful way to get in touch with your feelings. Sometimes it is the words to the song, sometimes it’s the beat of the song, sometimes it’s just who you are with when you hear the song that makes the memories and makes it become your favorite song. Here is a list of songs for different moods.

Songs for when you are happy or want to feel happy:

"Livin’ on a Prayer" by Bon Jovi

"Best Day of My Life" by American Authors

"Walking on Sunshine" by Katrina and the Waves

"I Gotta Feeling" by The Black Eyed Peas

Songs to get you excited:

"We Will Rock You" by Queen

Songs to calm you down:

"I Won’t Give Up" by Jason Mraz

"Your Body Is a Wonderland" by John Mayer

Songs that make you sad:

"Say Something" by A Great Big World and Christina Aguilera

"Chasing Cars" by Sleeping at Last

"Let Her Go" by Passenger

Songs that make you feel empowered:

"Girls Just Want to Have Fun" by Cyndi Lauper

''Run the World (Girls)" by Beyoncé

"Stronger (What Doesn’t Kill You)" by Kelly Clarkson

Songs to get you pumped up (especially good for a workout):

"Eye of the Tiger" by Survivor

"Lose Yourself" by Eminem

Songs to listen to when taking a long car ride:

"Castle on the Hill" by Ed Sheeran

"Man! I Feel Like a Woman" by Shania Twain

"Life is a Highway" by Rascal Flatts

"Days Go By" by Keith Urban

"Hotel California" by The Eagles

Songs to listen to to make you feel love:

"Thinking Out Loud" by Ed Sheeran

"All of Me" by John Legend

"I Will Always Love You" by Whitney Huston

''From This Moment On'' by Shania Twain

''Make You Feel My Love'' by Adele

Nicole Marie Nigro
Individual Creator
2095
c1.staticflickr.com
Where to start...... Let me start with the cliche that life throws us curveballs and what we do with it is what counts.