Sometimes, It's Nice To Get A Break From Our Phones
Odyssey
CurrentlySwoonLifestyleHealth & WellnessStudent LifeContent InspirationEntertainmentPolitics and ActivismSportsAdulting
About usAdvertiseTermsPrivacyDMCAContact us
® 2023 ODYSSEY
Welcome back
Sign in to comment to your favorite stories, participate in your community and interact with your friends
or
LOG IN WITH FACEBOOK
No account? Create one
Start writing a post
Lifestyle

Sometimes, It's Nice To Get A Break From Our Phones

With technology's ever-growing presence in our lives, calming down is a good thing. 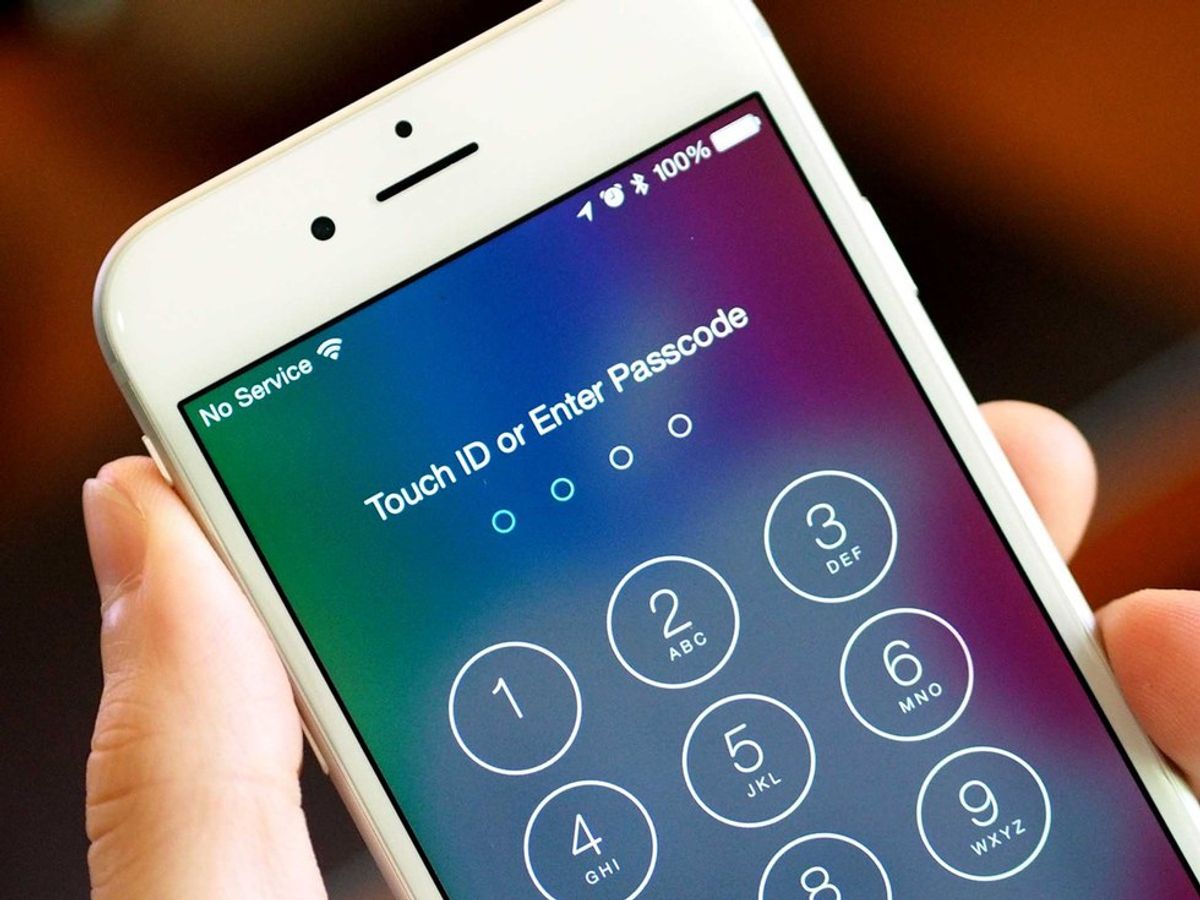 I recently went on a cruise where I had no cell service for seven days. There was Wi-Fi available, but you had to pay for it. Considering I'm newly 16, with no job, I decided to not spend crazy amounts of money on Wi-Fi. I was really sad I wouldn't be able to talk to my friends every day like I was used to. It was so bad I pre-wrote letters to my closest friend. Not only was I sad to not have communication, but I also went as far as to set up someone to keep my snapchat streaks. When I was explaining the concepts of streaks to my parents they were confused on the benefits/point of having one. I had to explain you gain nothing and that it's just an accomplishment. They never fully understood, and to be honest neither do I. When we boarded the boat, we were still in port so I could use my phone. I posted twice on Instagram that day. Both captions relating to having no cell phone service. In the beginning of no service I would randomly check my phone out of force of habit. Eventually I stopped doing that, and I began to enjoy living in the moment with out putting it on my story or tweeting it out into the world.

At moments, there were some things I would love to have told my friends about in the moment, but I would get over it and go back to having fun. On the fifth day of our seven-day cruise, the Wi-Fi went wacko on the boat and everyone had access to it. Almost immediately I was obsessed over my phone again. I was constantly texting and not paying attention to my surroundings. I was worried if my next message would send or if the Wi-Fi had been fixed. It was an instantaneous flip of a switch. After the Wi-Fi stopped working again, all I could think about was if they noticed I read and did not respond, and if they understood it was because I lost service. That was my least favorite day of the cruise. I had more fun on my cruise with out having to check my phone and update people who weren't with me on what I was doing. After this experience I have come to the conclusion that my phone is too prominent in my life. Don't get me wrong I love the Internet and I love the technology I have been given, but sometimes it's nice to take a break.