How Millennials Use Social Media To Make Social Change
Odyssey

How Millennials Use Social Media To Make Social Change

Millennials are continuously unleashing goodness into the world, one post at a time. 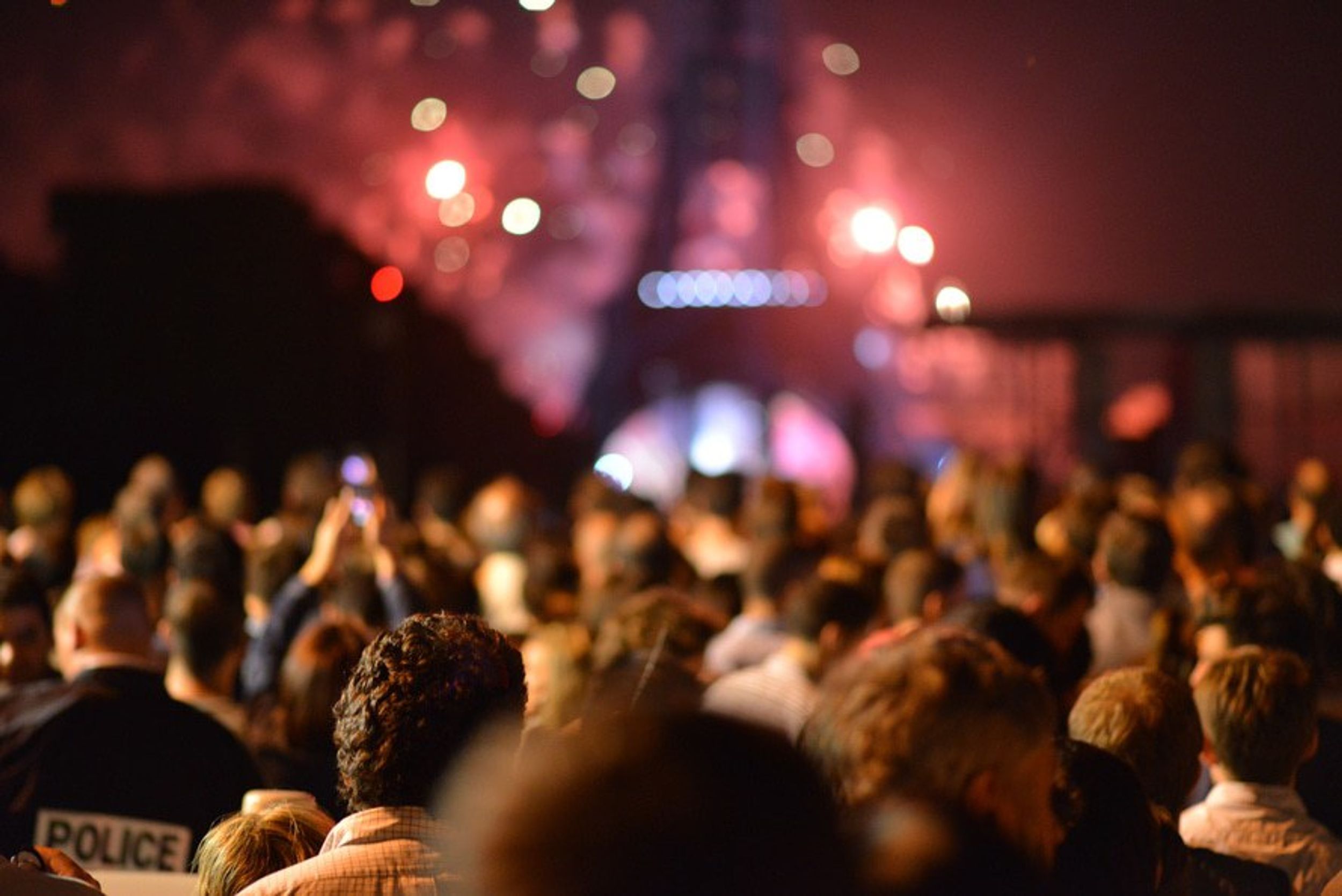 Effecting social change is more than a nice idea to millennials, and this generation is demanding to be taken seriously.

Millennials are the largest population group in the U.S., with 86 million people. According to a study conducted in 2011 by TBWA/Worldwide and TakePart, seven in 10 adults ranging from 18-29 years old consider themselves activists. A majority of millennials view activism as a part of their overall identity, as well as a way to socialize with and relate to others.

Nowadays, people from every age group use some form of social media, from Twitter, Instagram, Facebook, Tumblr, and so on, but social media activism is very popular amongst young adults.

This generation of millennials is known for how connected they are through social media and technology. It is important to note that their use of these mediums has gone from posting selfies, and taking pictures of their food, to using their profiles to advocate for social issues.

From the ALS (amyotrophic lateral sclerosis) ice bucket challenge, which generated over 100 million dollars for neurodegenerative diagnosis research, to the Black Lives Matter movement, which was started on Facebook by three black community organizers in response to the death of unarmed 17-year-old African-American Trayvon Martin.

To millennials, social media is their main platform for bringing awareness to a cause they care for. They have advocated for child labor laws, voting rights, civil rights, school desegregation, immigration reform and LGBT rights. The world is beginning to experience real change through their actions.

We hear a lot about how millennials use social media in foolish ways, but not enough light is shed on how they successfully use these various platforms to express a genuine passion for making the world a better place.

It doesn't stop with the U.S. Millennials. Other countries are also actively changing the world. In China, young adults are leading online political discussions and also donating to charities. In the Arab Spring, Millennials actively protested with the goal of removing the dictators in charge of their countries.

According to research conducted by The Millennial Impact Project, millennials engage in causes that help people, not businesses. However, one in three millennials boycott or support businesses based on the causes they care about.

They are placing more pressure on companies to become socially responsible, and will reward them for their involvement and impact in social causes. Millennials don't just share content for the sake of sharing, but in hopes of raising awareness and spreading a message.

To them, this is just as important as donating and volunteering.

It is evident that this generation of young adults is showing the rest of the world how to effectively make a difference. This generation is learning to be more open to sharing views similar and different to theirs. In doing so, they are presenting real opportunities for dialogue while presenting real solutions to problems that affect people all over the world.

Millennials are continuously unleashing goodness into the world, one post at a time.