Social Justice and The Gospel Are Inextricably Linked
Odyssey

Social Justice and The Gospel Are Inextricably Linked

Church, stop letting that divide you 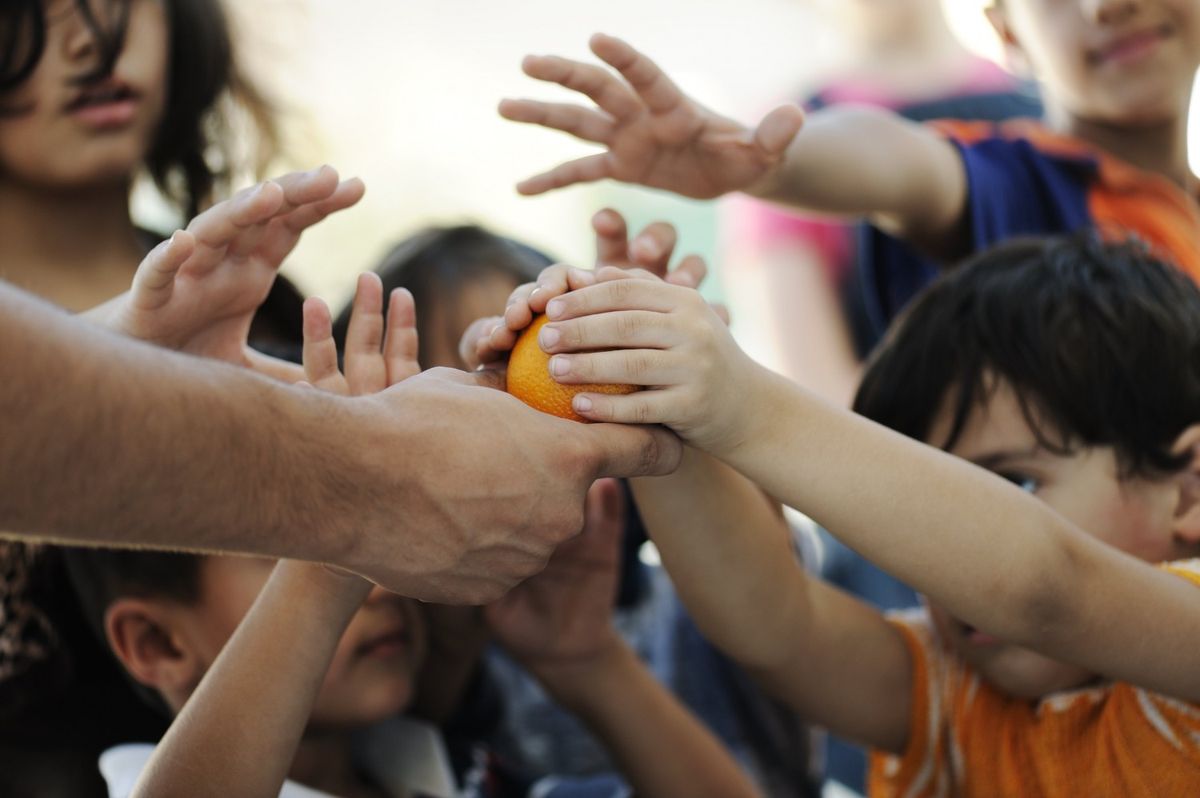 Jesus introduced the concept of separating church and politics when He said, "Render unto Caesar's what is Caesar's and unto God's what is God's." But the American church finds itself divided over political issues.

Perhaps this fact is more obvious in these days when social media turns everything into A Polarizing Issue™. But church leaders, as long as I've been aware, have disagreed over the church's role in promoting social justice. Conservatives, for whatever reason, conflate promoting social issues with ignoring the gospel.

For decades, to hear a Southern Baptist preacher address the lack of diversity or outreach to non-English speakers in his fellowship would have been most unusual. For centuries, verses about women have been taken wildly out of context and used to justify egregious sexism in the church. And in some cases, conservative Christians are loathe to show compassion to the poor and needy because they've confused generosity with socialism or something.

You could have social justice without the gospel. You could accomplish a myriad of good works, subconsciously seeking praise rather than true justice. Or you could be a genuinely empathetic person and do good things for people but completely ignore the sovereignty of God. Or you could pretend humans aren't totally depraved in the name of tolerance. And I think social justice is a dirty word among conservative evangelicals because they associate it with these heretical teachings.

But you cannot have the gospel without social justice. You cannot go on mission trips to Africa and Haiti and make excuses for white supremacists in America. You cannot have the gospel without loving your neighbor as yourself (an explicit commandment given in Matthew 22:39), regardless of race, sexual orientation, socioeconomic status or gender. If your Christianity is only for middle-class white people, or people who don't smoke, or if you donate canned goods and coats at Christmas but don't go to the "bad side of town" 364 other days, then you've ignored what Jesus called the second greatest commandment.

We could say some other things about mission work. I'm pretty unabashedly pro-capitalist. I'm a big believer in teaching a man to fish and feeding him for a lifetime. But one of the beauties of capitalism is it allows for more voluntary giving. The description of the early church in Acts is one of a generous body of people who gave to those who were desperate for help. And though the Bible condemns laziness, and it certainly never supports a government-funded welfare state, it does encourage us to be charitable. Conservatives cannot ignore this bit.

We also can't ignore that if you don't respect women, you are not following Jesus's example. Jesus not only respected women, but prostitutes, women who didn't share his ethnicity, women who were not their society's version of a pearl-wearing housewife. The Bible says women should dress modestly, but it also says Christians should have not even a hint of sexual immorality. In my opinion, this means any justification for sexual harassment or assault is heretical. Christian men must not be complicit in sexual harassment in the workplace. Even if you wouldn't personally do it, silence is complacence, and "What was she wearing" is the cruelest question I can imagine.

If your church doesn't give women a voice, it's not much of a church. Men should be leaders; they don't get off the hook. But the Bible mentions women who were deacons and women who were actively involved in the early church. A male pastor might be a necessity, but the pastor shouldn't be the only person who ever speaks or does anything in church anyway. Everyone must be actively involved, and women are not to be reduced to second-class Christians.

The apostle Paul is sometimes called sexist, and his writings are often used to justify the garbage ideology that is complementarianism. But he denounced all forms of discrimination when he wrote, "There is neither Jew nor Greek, there is neither slave nor free, there is no male and female, for you are all one in Christ Jesus." (Galatians 3:28). Equality is not optional and should not divide the church. It is not only for Democrats, nor only for millennials; and it is essential to the gospel.