So Pre-Med Isn’t For You, Don't Worry It Wasn't For Me Either

So Pre-Med Isn’t For You, Don't Worry It Wasn't For Me Either

If you are coming to the conclusion that maybe pre-med isn’t for you, switch. 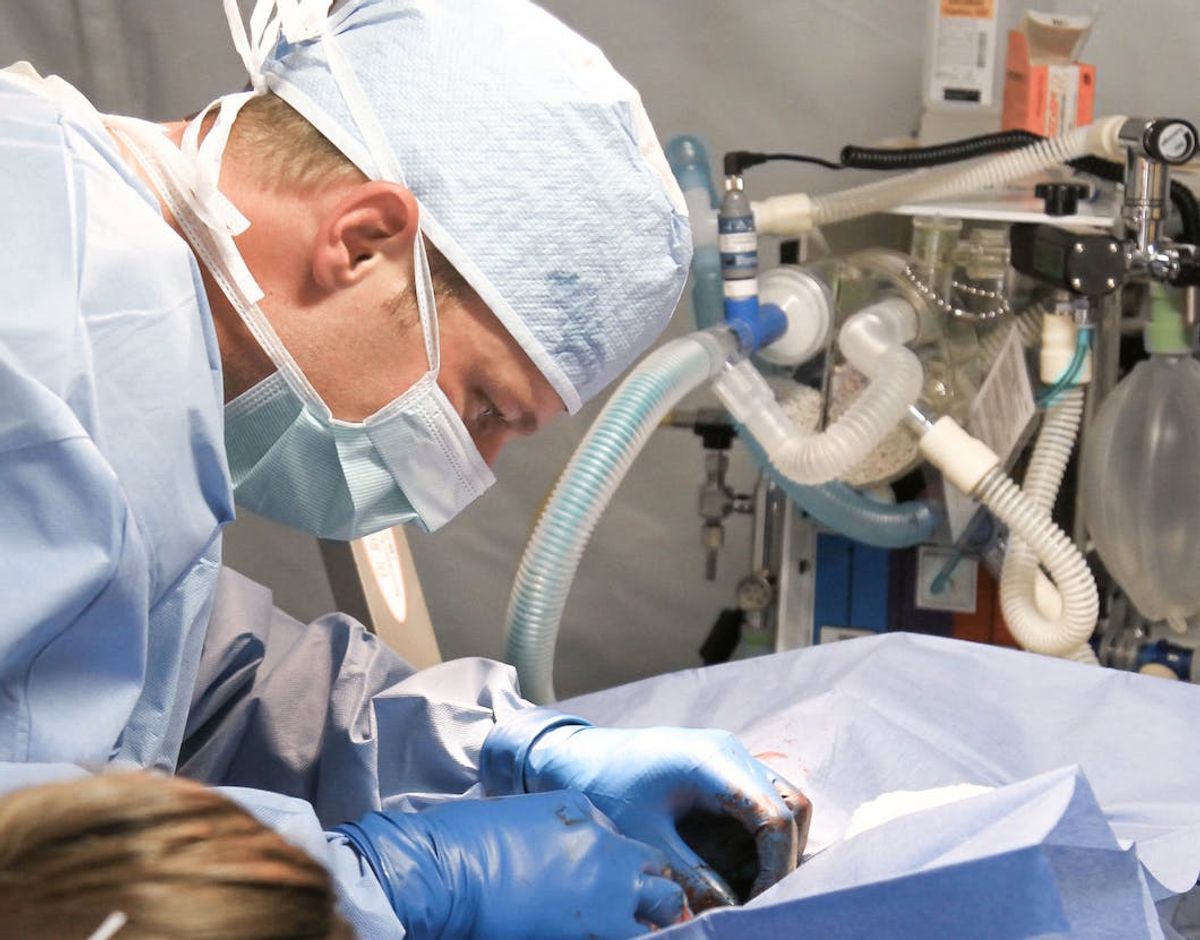 From before I can remember, I have wanted to go into medicine. It started with wanting to be a vet because I love animals so much. Well, that changed once my family put down my first dog and I realized I would have to do that if I became a vet.

So, I decided I would be a doctor instead. I mean the human body had always fascinated me and I grew up in and out of hospitals, so why not?

I suppose I should have known better, as I struggled to excel in high school science classes.

But, senior year I took human anatomy and physiology and, after an A on each exam, I thought, “Well if I can do this, I can do pre-PA.” By this time, I had decided that being a physician assistant was what I wanted so, I applied to Marquette as a Biomedical Sciences major on the pre-pa track.

Freshman year was a little rough, but I survived and attributed my mediocre grades and low mood to it being freshman year. I just had troubles adjusting to college courses and next year would be better. (Laugh break)

Sophomore year, I loved clinical anatomy and Dr. Cullinan, but I struggled to achieve the grades I had gotten used to senior year. And don’t even get me started on organic chemistry. Let’s just say I passed by the skin of my teeth while in the midst of a mental breakdown.

Switching majors was a decision that was a long time coming, and something that was incredibly difficult for me. I had never been able to see myself entering a field other than medicine, women’s medicine to be exact.

I had explored other fields in high school, such as computer science (thank you Mrs. Carlson) and social work, but as much as I loved those, I always came back to medicine. It was my first love. Realizing it was time to let that go felt, in a way, like a quarter-life crisis.

Additionally, I had finally made friends in my major, something I had not really been able to do my freshman year. I finally had people who were in the same classes, who liked me and were willing to study alongside me. (There are too many of you to name individually, but you know who you are, and I thank you from the bottom of my heart.) Making friends has always been something I have struggled with and forcing myself to be separated academically from these new friends was very hard.

Over last winter break, I applied to transfer to the College of Arts and Sciences as a Criminology/Law Sciences and Anthropology double major. I was conditionally accepted, as long as I didn’t fail any classes, and a weight was lifted off of my shoulders. It was bittersweet. As painful as letting go of my life dream was, officially switching was probably the best decision of my college career so far.

I think that if you are having an incredibly difficult time in any pre-medical track, and it is poorly affecting your mental health, switching to a different field may be a good decision.

I can’t tell you how many times I was told this, but I really had to come to this conclusion all on my own. You probably will too.

As much as I may not want to admit it, I’m happier in criminology and anthropology. I’m enjoying all of my classes for once, and even though some of it is difficult, I love it. It also allowed me to branch out and apply for a summer job that I would never have before. This summer I’ll be working for Environment Illinois as a canvasser. Check out their website here: www.environmentillinois.org

I’d like to think that Leslie Knope would be proud.

So, if you are coming to the conclusion that maybe pre-med isn’t for you, switch. Do it sooner rather than later. You’ll be happier. It’ll be more satisfying.

It doesn’t mean you are any less than others who stayed. Being in a field that you love and are truly good at changes everything. Believe me.