Bras Are Annoying, So I Stopped Wearing Them

Bras Are Annoying, So I Stopped Wearing Them

I get to decide what to do with them. 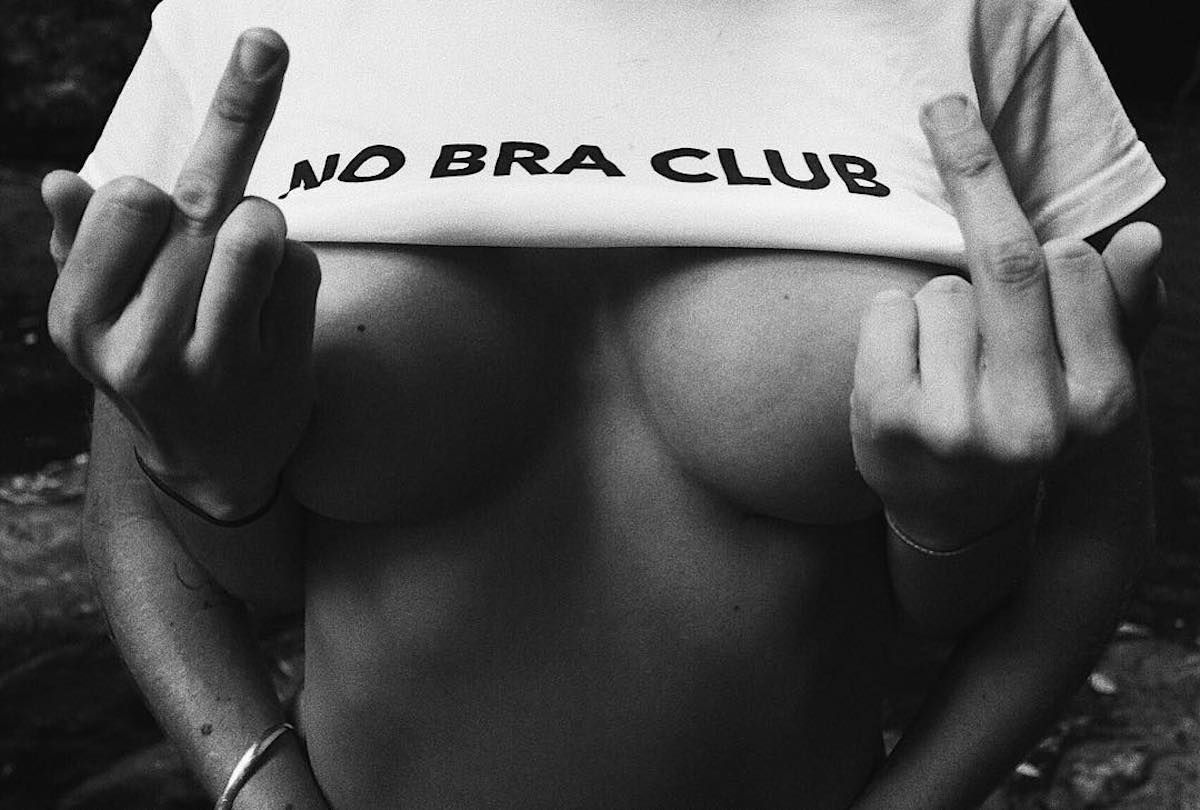 They are sometimes constricting, the tag on bras scratches my skin, and when it's summer? DON'T EVEN GET ME STARTED.

I can drone about the several reasons to why I stopped wearing bras. But I'll start with some details on my body and the beginning of my hate for bras.

I have average-sized breasts. Not big. Not small.

I was actually the first girl in my class to hit puberty a little too early. I remember girls making fun of me for my breasts and I remember always telling myself that if my breasts were to get a bit too "big", I'd get breast reduction. I remember yearning for the braless feel.

But as I got older, I stopped caring about the size of my breasts (sometimes, I still compare mine to others and feel bad, but that's beside the point) and my breasts' appearance.

When I am not wearing a bra, I am so much more comfortable.

I think most people can relate to that great feeling you get when you take off your bra after a long day. It's freeing. It's liberating.

Once I stopped wearing bras, I sometimes felt like I still needed something that was not as constricting as a bra but can still cover them. So I switched to bralettes.

And I love them. They allow me to feel comfortable -- without the terrible underwires and tags.

Since I've stopped wearing bras, I've gained confidence in my body. Especially because of the fact that some people think that bustier women/people can't go braless. And to those people, I say: forget you. I have every right to go braless or not wear a bra just as you do. We both look good with or without a bra, no matter the breast size.

I even gained the confidence (and maybe some arrogance) in telling people that I am not wearing a bra. It feels great and I just want others to know that they, too, can go braless!

So basically, I've stopped wearing a bra because I just don't need to. Yeah, it comes with some health benefits and whatnot, but I technically don't need to wear a bra.

I don't really care if people think it's weird or inappropriate, but in the end, my breasts are all mine. I get to decide what to do with them. Which is what I love about "Free the Nipple". The encouragement and acknowledgment that women/people have the right to and to not wear a bra. And in this life of mine, I decided to free myself from the restricting bra life and now live a bralette/sometimes braless life.