Skepta to Replace Migos After Miss Flight to Primavera Sound

. It was an outcome of a talk it not like I walk it. 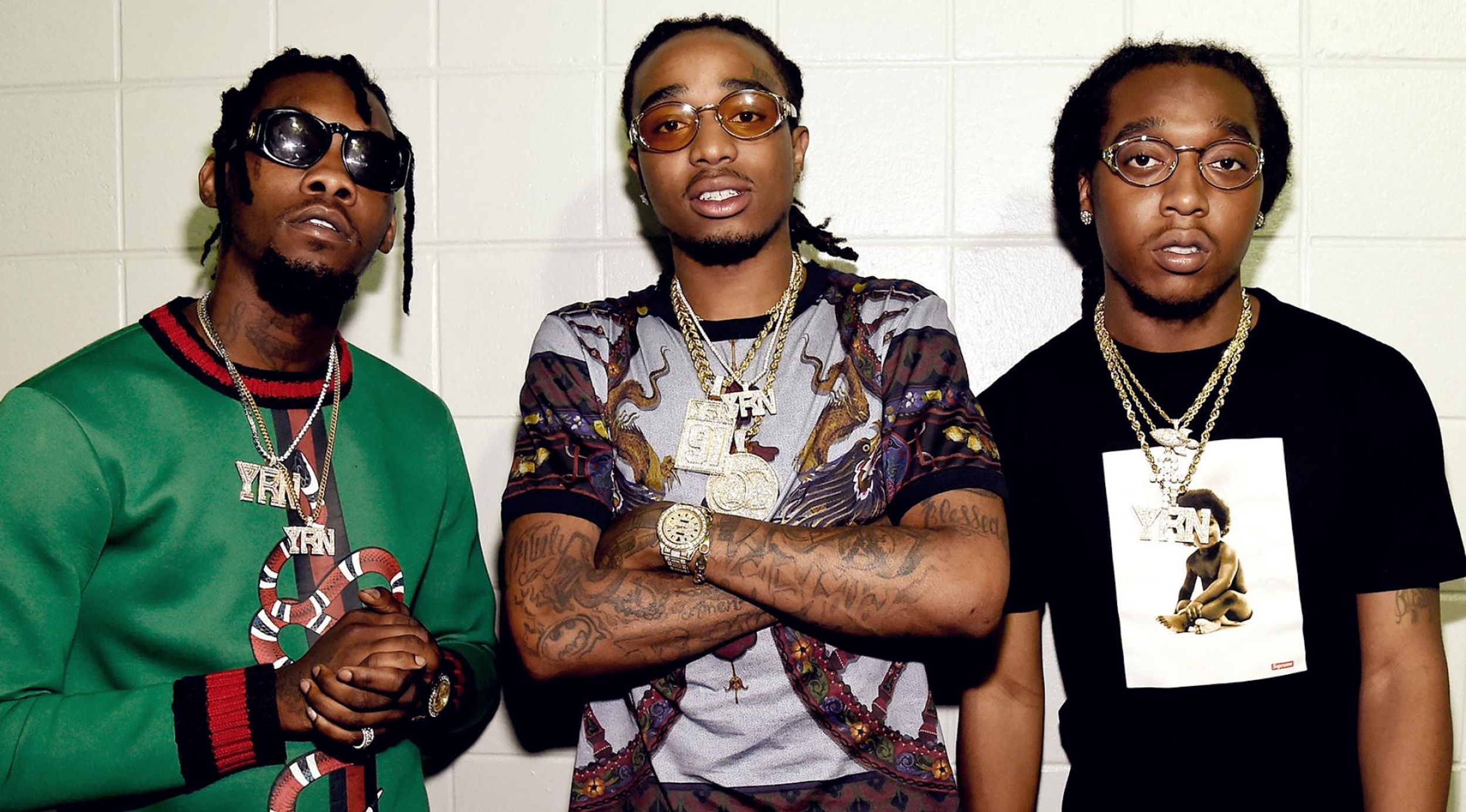 Quavo, Offset and Takeoff of Migos did not make it to Primavera Sound on Friday (June 1).

The rap trio missed their flight to Barcelona, Spain where Prima Vera Sound is held. Missing the flight resulted to them being cancelled entirely and couldn’t proceed to fit them in Saturday’s line up.

Primavera organizers made the adjustment to bring in English grime artist’s Skepta. Skepta will be performing the final day of Prima Vera at Parc Del Forum on the “Seat” mainstage later on Saturday’s night.

We regret to inform that Migos will not perform at Primavera Sound. The members of the band have missed their flight to Barcelona, and in spite of all the efforts of their representatives and the festival organisation, it has been impossible to find a solution in due time.

In their place we are pleased to announce that Skepta, the king of grime, joins the festival’s lineup. We thank his predisposition and committment with our festival. Konnichiwa’s creator will unleash his beats and ultraspeedy rhymes flood on SEAT stage, at 23:45.

It’s unfortunate for the Atlanta trap artists not be abling to appear. It was an outcome of a talk it not like I walk it.

It’s unfortunate they couldn’t run the trap, but Migos have an extensive tour this summer. Migos will be touring with Drake for the “Aubrey & Three Amgios” tour beginning July 26th.