Growing Up Listening To Frank Sinatra Beats Listening To Kidz Bop Any Day
Odyssey
CurrentlySwoonLifestyleHealth & WellnessStudent LifeContent InspirationEntertainmentPolitics and ActivismSportsAdulting
About usAdvertiseTermsPrivacyDMCAContact us
® 2023 ODYSSEY
Welcome back
Sign in to comment to your favorite stories, participate in your community and interact with your friends
or
LOG IN WITH FACEBOOK
No account? Create one
Start writing a post
Entertainment

This legendary artist has been "under my skin" for as long as I can remember. 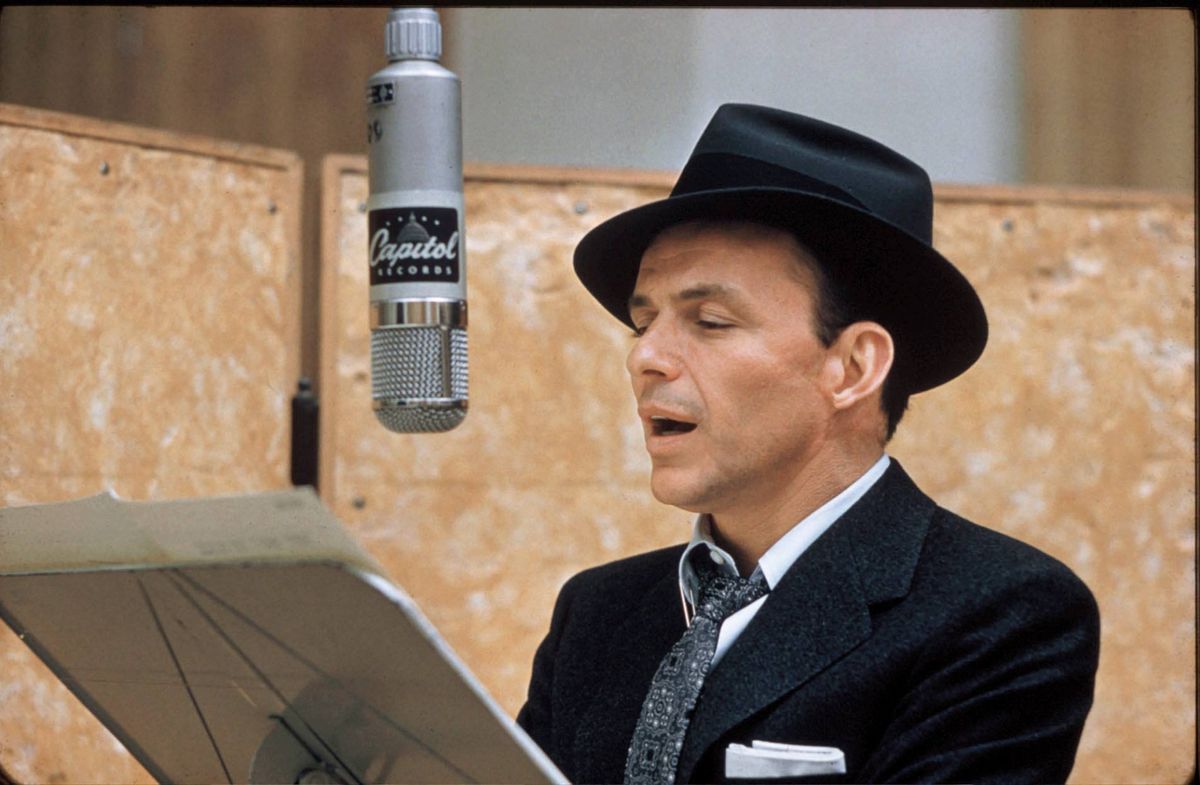 Ever since I was a kid, people would be stunned after I would answer the question, "Who is your favorite singer?" I would get the same response from my answer every time. They always responded, "Frank Sinatra? Aren't you a little young for him?" Frank Sinatra has been my hero since the age of... well, for as long as I can remember.

Growing up, whether it be in the car, around the house, or at family parties, my family would always be playing the classic hits of Frank Sinatra, Dean Martin, Louis Armstrong, and then later Michael Buble and Harry Connick Jr. Not your average Hannah Montana and Kidz Bop pop hits, I know.

I did not think of myself as an outcast, I mean don't get me wrong, it's not like I wasn't aware of the type of music my peers listened to existed; it just wasn't my forte. I had no shame sporting my love for Frank, and it became exposed in the most public way possible.

In first grade, a girl in my class hosted a karaoke party, invited the entire class and I felt pressured to sing some cool kids' song, like from the Kidz Bob 6 CD. (Yes, this was when CDs were a thing). However, I realized that this was not what I enjoyed. I needed to just be myself regardless what people thought of me, which is an important way to live. I guess you could say I was mature for a 6/7-year-old. So I made my way up to that stage, grabbed the mic, and sang a Sinatra classic, "Fly Me To The Moon."

I was nervous out of my mind, and when I started to sing it, all of the parents seemed impressed yet confused as to why a kid was choosing this song to sing, but the kids were all sitting there with the most confused looks on their faces like, "What Hillary Duff song is this?". I will never forget that day, and it made me realize it's okay to be different sometimes. I knew I was mature for my age and have always appreciated this attribute.

Sinatra left behind a sense of class. He was a classy guy who made classy songs. There are no curse words or inappropriate language in it like today's music. His music is what keeps me sane and reminds me that being classy is one of the best qualities to seek and possess.

His music also has the capability of making someone fall not only in love with life but with someone else as well. There is a song for almost every moment and feeling.

The lyrics to his songs are truly beautiful and have such significant meaning to them. If you appreciate his music, you must become best friends with me. Nothing beats Sinatra jam sessions with my friends. To my future husband: if you're reading this, you're gonna have to know every word to every favorite song of mine or it's not gonna work out.

Frank also brings people together. How many singers have it where someone can just bring up their name and have immediate excitement can be kindled by everyone in a room?

If you bring up his name or put on one of his songs, you already know we will be bonding over an hour long conversation about him or just jam out. This has happened to me so many times, especially at school, and is the best feeling.

I kid you not, bonding over this man has brought me into closer friendships with people. That's pretty cool if you ask me. Frank may have been gone for twenty years, but his music and elegance will live on forever.