The Silent Crisis In America Is Hunger
Odyssey
CurrentlySwoonLifestyleHealth & WellnessStudent LifeContent InspirationEntertainmentPolitics and ActivismSportsAdulting
About usAdvertiseTermsPrivacyDMCAContact us
® 2023 ODYSSEY
Welcome back
Sign in to comment to your favorite stories, participate in your community and interact with your friends
or
LOG IN WITH FACEBOOK
No account? Create one
Start writing a post
Health and Wellness

The Silent Crisis In America Is Hunger

Food insecurity in our country is, unfortunately, a reality. 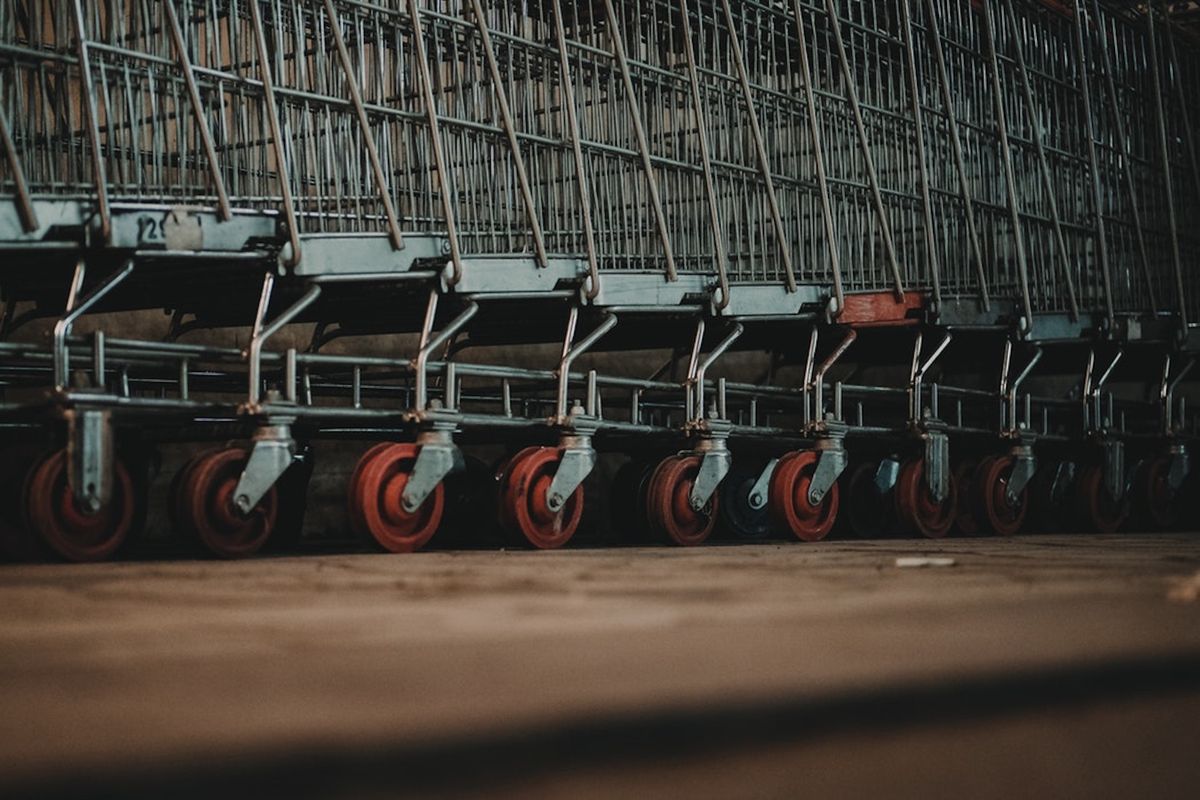 What is the first thing you think of when you hear the word "hunger"? When I think of hunger I, like many, automatically think of individuals who are homeless or in third world countries. In the United States, I thought this problem was solely based on the majority of homelessness but in fact, the homeless are not the only ones suffering which will be addressed in this article as well.

From a personal perspective, going to school and living in Arizona, I have noticed that there is also a very large homeless population here. The Phoenix Rescue Mission is very aware of this population too.

There are over 36,000 homeless people in the Grand Canyon State — one in every 184 Arizonans.


It is clear that these people are without shelter, security, and most likely food as well. From looking at the fact behind this problem and crisis in our country, the homeless population is only a small fraction of the hunger crisis as a whole in America.

I came across an article in the Washington Post that takes a deeper look into one college student's life who was struggling with hunger because of insufficient funds due to having to manage tuition and other payments. The reality of this man's testimony about stretching a very small portion of food throughout the day is eye-opening and is creating a conversation about hunger hitting college students on other campuses across the nation.

This is a silent, yet dominate, crisis that our country is currently facing and will continue to face if nothing changes. It has taken hold of a very unfortunate number of people and families.

Feeding America presents the facts and figures related to this hunger crisis in the United States that really set the stage for the reality of what is happening here, close to home.

As of 2016, 41.2 million Americans live in food-insecure households, including 28.3 million adults and 12.9 million children.


Now, if those numbers did not seem imaginable after reading it once, you may have gone back to read it again to really try and grasp the significant number of people that face hunger in our country. Most of those struggling with hunger in our country are using their money for other necessities - resulting in skipping meals. This is where we can understand it is not necessarily just the homeless that are struggling with hunger - it is families and those trying to stay above the poverty line.

Hunger can also be described as "food insecurity" which is how the USDA calls it. They define food insecurity as being where households are uncertain of having, or unable to acquire, at some time during the year, enough food to meet the needs of all their members because they had insufficient money or other resources for food.

No matter how we define it or what words we try to use to describe it, people are hungry. As humans, we have a great amount of value in the fact, simply, that we are human. Everyone deserves a quality of life where food should not be something to worry about. No one should go hungry. Take the time to understand this epidemic in America and find a way to help because even the smallest things can be great steps forward.

Nicole Marie Nigro
Individual Creator
6977
c1.staticflickr.com
Where to start...... Let me start with the cliche that life throws us curveballs and what we do with it is what counts.