11 Signs That You Are The Worst Person To Text, Like Ever

I'm not ignoring you I swear. 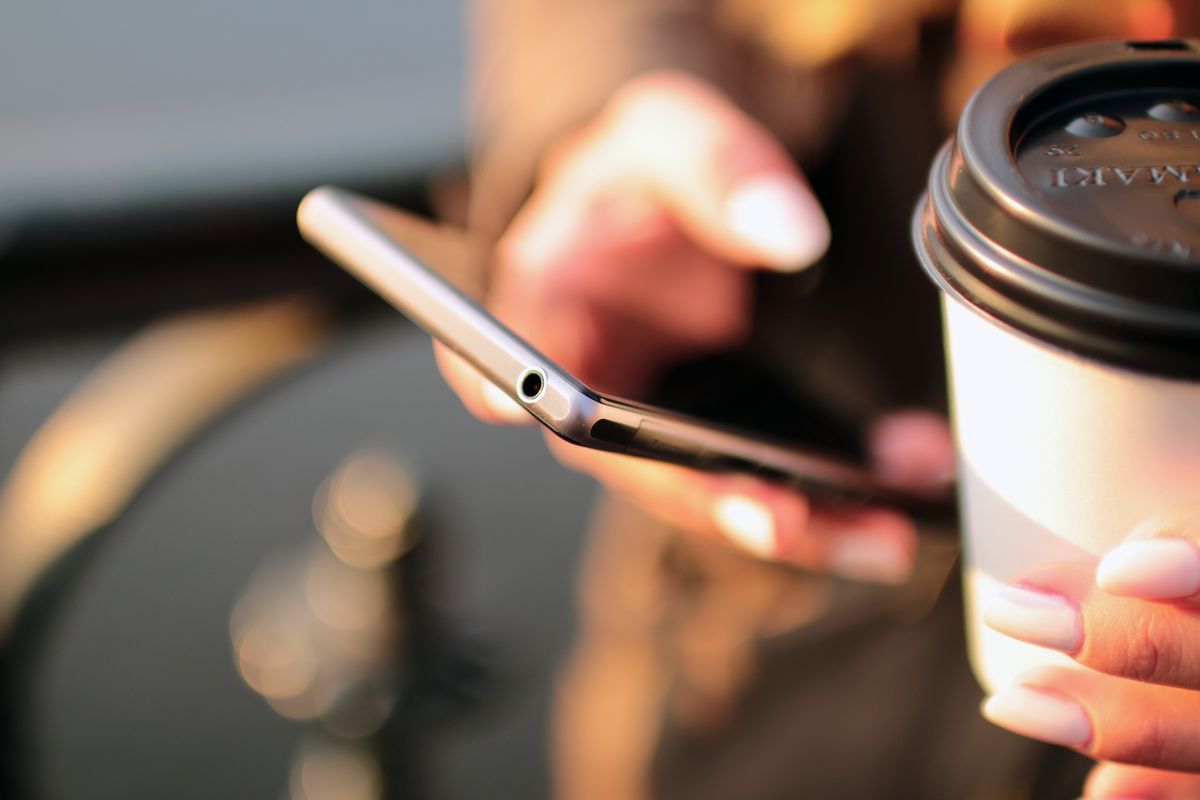 Communication in this day and age is vital. E-mails, text messages, Snapchat, phone calls. All of them require responses and are necessary to maintain friendships, hold a job, and be a successful student. I'll be the first to admit that I am absolutely awful at all forms of digital communication.

Out of all forms, I definitely struggle with texting the most. Chances are that if you text me, I probably won't respond right away and it's not always because I'm busy. If you know the struggle, you might be like me: The worst person to text, like ever.

1. Your Home Screen Is Covered In Notification Bubbles

On any app someone could have used to try and contact you, there's missed messages. Always.

Sometimes you don't even apologize anymore. You just respond like they sent their message 30 seconds ago.

3. Your Phone Is Full Of Drafts

You never send them, but they're there and they prove you tried.

4. You've Been Responsible For Breaking More Than One Streak

And you've been yelled at for it.

5. You've Noticed Yourself Clearing Off Notifications Before You Read Them

Your notification screen is clean, so obviously there's nothing that needs your attention.

6. People Just Call You If They Really Need You

Sometimes you don't answer those either, but everyone knows they have a better chance.

And you did really well for those few days where you responded to texts and emails right after you sent them, but it didn't last.

8. You Realize Hours Later That You Never Got An Answer To A Question

But then you check the conversation and find they weren't ignoring you. You were ignoring them.

9. You Get Confronted Regularly For Not Answering People's Texts

You have to swear your life you were busy multiple times a day because you don't have any real excuse.

You don't do it on purpose. It just kind of happens, but no one seems to understand that.

11. You Still Get Super Bitter When Someone Doesn't Answer Your Messages

It's not fair if other people do it.

QueenRadhi
The State University of New York at Stony Brook
3523