How to Talk to Individuals with Autism (8/29)
Odyssey
CurrentlySwoonLifestyleHealth & WellnessStudent LifeContent InspirationEntertainmentPolitics and ActivismSportsAdulting
About usAdvertiseTermsPrivacyDMCAContact us
® 2023 ODYSSEY
Welcome back
Sign in to comment to your favorite stories, participate in your community and interact with your friends
or
LOG IN WITH FACEBOOK
No account? Create one
Start writing a post
Relationships

How to Talk to Individuals with Autism (8/29)

An easier method of communication 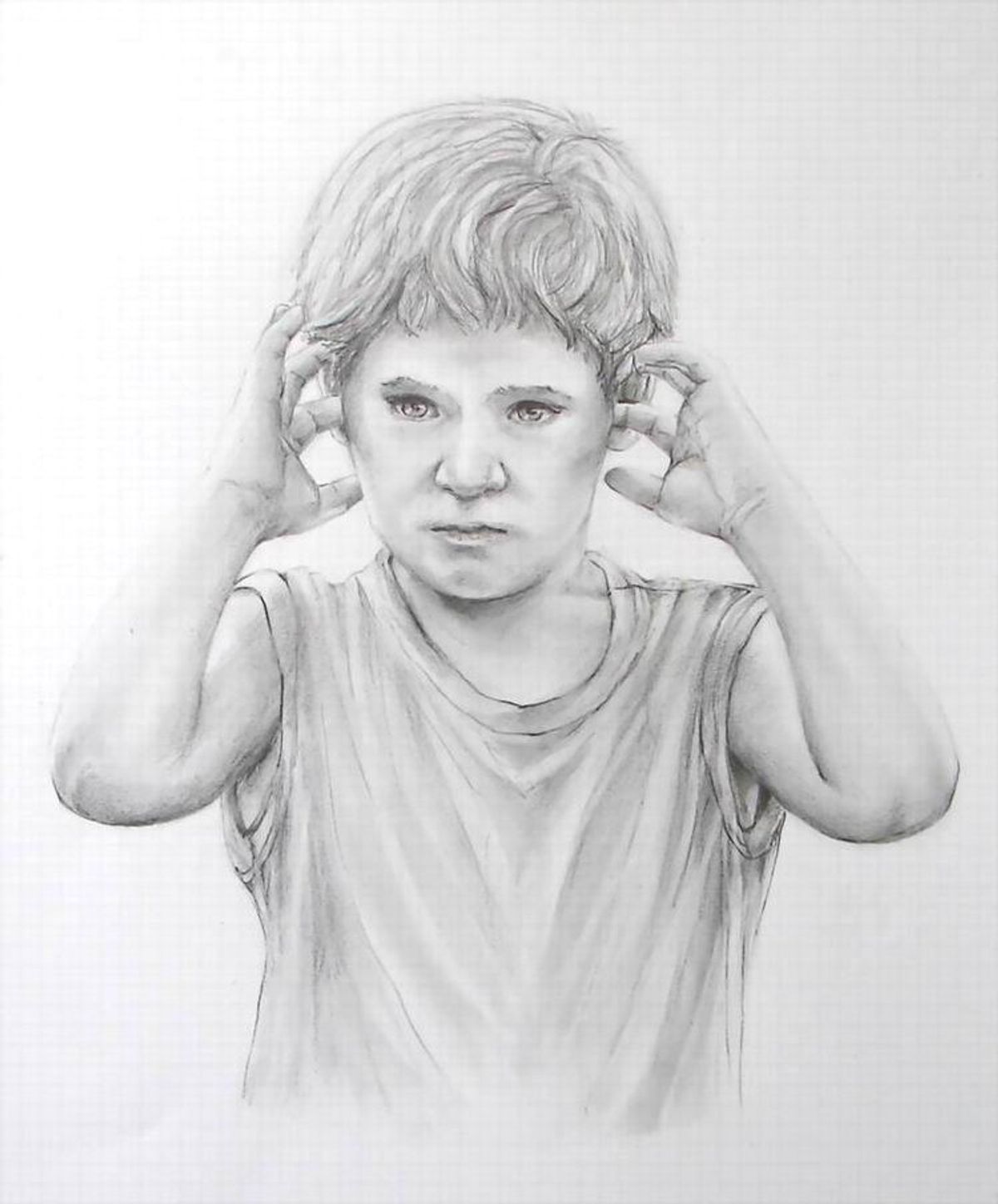 It happened at a restaurant called Seven 47 on Campus Corner in Norman, Oklahoma. I was introducing my mom, dad and younger brother to my InterVarsity chapter leaders, Chris and Laurie, who are incredibly successful people that I greatly respect. About 15 minutes into the dinner, and as Chris is talking, my younger brother, who is subject to a complex case of autism, points directly at Chris and blurts out, "You're Bob the Builder!" and after a brief pause swept across the table, Chris exclaimed, "I am Bob the Builder! You're right!" and a flurry of laughter and smiles ensued. I could see my younger brother being included, loved and accepted in our conversation.

Communicating with individuals with autism is, frankly, intimidating at times. It often provides a hard-to-comprehend atmosphere because there can be so much uncertainty. This is totally normal, even to families and friends that have grown up being intertwined with autism. Chris was able to effectively communicate with my younger brother because he validated his silly statement and encouraged his goofy imagination. Every case of autism is unique, and results or reactions from conversations usually vary, but using the method called VALID, we can lovingly and carefully immerse ourselves into their world.

Validation is the cornerstone in this communication. Validation provides support for actions and gives surety that the person you're communicating with will feel acknowledged and accepted into having conversation. The National Autistic Society posted a method to communicating and interacting with individuals with autism better:

Observe the way they communicate. If they don't use any sound or speech, try using gestures rather than talking to them. The person may use some of the following to communicate with you:

Validating these methods of communication leads us to understanding that being called Bob the Builder is not important, what is important is validating an individual with autism's communication.

For this specific definition, I'm going to use the biological definition of acclimate: to respond physiologically or behaviorally to a change in a single environmental factor, according to Google. There is a single factor that requires a molding of behavior; in this case, acclimating is taking on the responsibility of reacting appropriately towards any situation. For individuals with autism, an environment might be terribly stressful due to over- or under- sensory stimulations, fluctuating variations of environmental factors and chemical imbalances in the body that can produce stronger reactions. For everyone communicating with individuals with autism, acclimate to what their surroundings might be like.

Love is the backbone of authentic acceptance. Love showed through when Chris and Laurie didn't react with offense, questioning, or brushing off the comment like it didn't exist. Love is how Johann Wolfgang von Goethe says, “[It] does not dominate; it cultivates.” David Wilkerson's quote adds to the notion of cultivating by saying, “Love is not only something you feel, it is something you do.” When love is at the forefront of intentions, it shows through all conversation or communication that is different from the norm.

Imagination is a sacred component in any form of creativity; this essentially means that introducing creativity in the form of imagination or play can be helpful in aiding communication. In a study titled "Interventions to Improve Communications," author Rhea Paul, Ph.D, Prof. Yale Child Study Center, researched methods of intervening in the early stages of development for children with ASD in hopes of strengthening communication. In an additional note in the study, Paul writes over how crucial peer interactions are:

...an additional important goal of communication intervention for children with ASD is to provide supports that allow these children to engage in peer interactions, including pretend play, games, and conversations. Some of the naturalistic approaches discussed already, such as script-fading and video-modeling, go some distance to addressing this issue." (Study found here)

This means going along with silly names or games they come up with, contributing to out-of-the-blue phrases or stories with a child-like heart and not being ashamed of partaking in their style of fun.

At the end of conversations with individuals with autism, reflect on what you said that they responded to well and what you said that either caused greater distance or negative emotion. It is always difficult to gauge because, again, each case is so unique in it's own fashion. Dispose of negative thoughts or implications from the prior engagement, and apply what has been learned to the next opportunity.

For personal and applicable advice about a child, sibling or friend with autism, check out Insight For Living’s Reframing Ministries by clicking here.
Report this Content
This article has not been reviewed by Odyssey HQ and solely reflects the ideas and opinions of the creator.

Nicole Marie Nigro
Individual Creator
8753
c1.staticflickr.com
Where to start...... Let me start with the cliche that life throws us curveballs and what we do with it is what counts.