Why You Shouldn't Judge A Book By Its Cover

Why You Shouldn't Judge A Book By Its Cover

It's what's on the inside that counts. 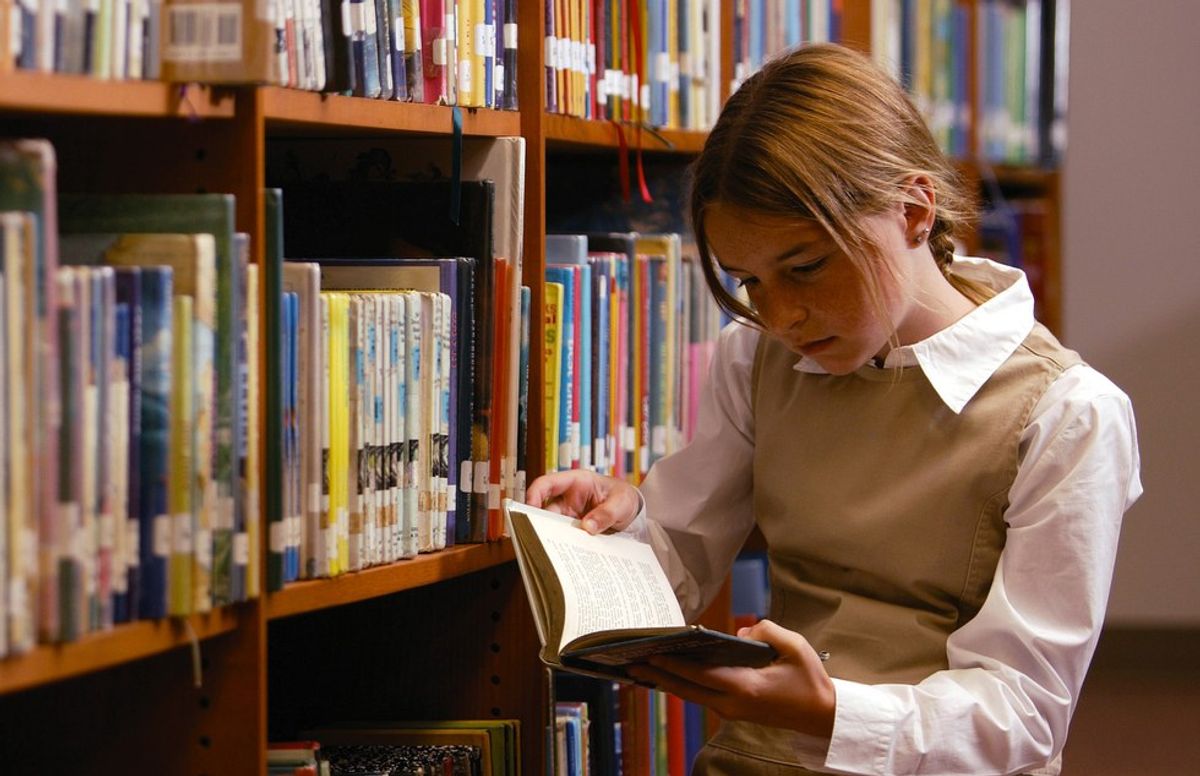 How do you make friends? Do you talk to them once and then decide if you like them or not? Or would decide to be friends with them, because their parents are rich and/or famous? Or would you just hear about what other people said about them, if they’re nice or not, to make your decision if you wanted to befriend that person?

Both ways of judging a book and person are very similar. Have you ever heard of the expression, don’t judge a book by its cover? That expression can relate to more than just books. People judge each other by how each other looks. But more than just physical appearances lay beneath the surface of a human being.

One person may judge another person for how they appear. For example, if one girl always wore makeup and dressed nice, other people may judge her based on the fact that she always looks nice. Some people may say that she is shallow, and only cares about appearances. That one girl, however, may decide to dress that way because she is insecure about her body and she wants to feel good in her skin. And she can only feel good if she is dressed nice and wears makeup everywhere.

Here is a real-life example. Physically speaking, I have a little extra weight on me. My thighs are a little chubby, my stomach protrudes out a bit, and I wear glasses because I am nearsighted. Whenever I go out, whether I’m at school, or at home going to dinner with my family, I like to look nice. I wear clothes that I feel confident in. I take awhile doing my makeup and hair because I don’t like my natural features that much. Some people may think I’m shallow, that I only care about appearances and how other people look.

That is so wrong. The reason I like to look nice is because I am insecure about my body and the only way I can feel good about myself is if I physically look nice. I have horrible anxiety issues as well.

Behind the exterior of a person, there could be so much more inside of them. They could have a mental illness, secrets that are eating them up inside et cetera. But how would you know that? Go up and talk to them. Maybe after knowing about them, you can decide if you want to be their friend. If you don’t let them down easily.

Behind the exterior of a book, there is a pretty great story inside of it. Just like a person. Everyone has a different story in them. Each story in interpreted differently from other people. And each interpretation could be either positive or negative. But you wouldn't know until you found out yourself.

The way I decide if I want to get a book or not is a mix of how one would judge a book. I first read what the book is about. Then I read the reviews on the book if there is any. If the book still entices me, I read some sentences from the book. That’s the same way I make friends. I find out about a person, hear what other people are saying and if that person sounds friendly enough, and I am brave enough to go up and talk to them, I talk to them. If the person or the book is still interesting after I read it/talked to them, I want to be friends with them/take the book home.