Why You Should Support Local Artists

There are lots of benefits, and lots of opportunities. 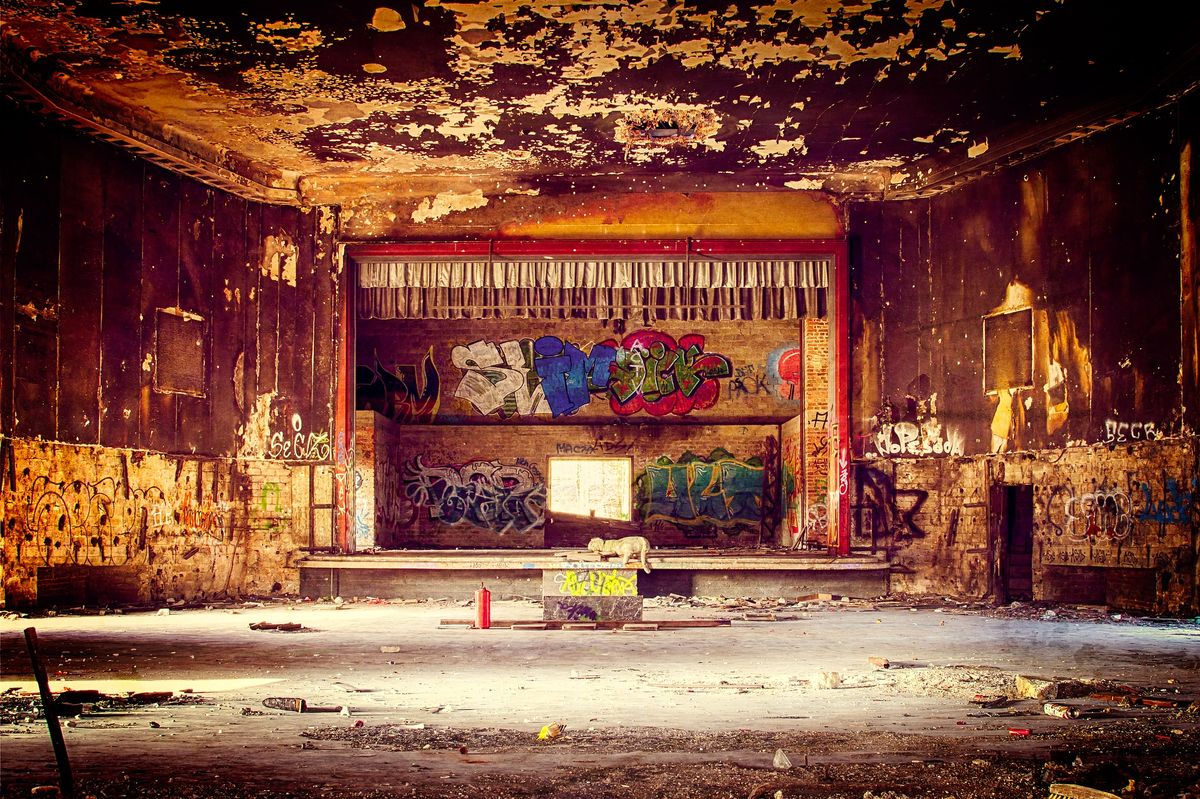 Recently, I just saw a play for the New York Winterfest entitled "Bird & Bear", written by a close friend of mine. Without giving too much away, the show was about two friends, Kate and Miles, who were best friends since birth, who navigate through adult life and other relationships while also struggling to keep their friendship alive, and they learn the true meaning of "soul mate." Not only that the show itself made me cry about three times, but it also got me thinking about why many local or independent artists or writers are not getting too much recognition.

Most of the time, independent artists and writers have the best artwork and writing out there, but most people don't really give them the recognition they deserve. Most of the artwork and writing that many local, unrecognized artists put out tend to be a lot better than most of the art by bigger celebrities that are shoved in our faces every chance they get. "Bird & Bear was one of those pieces that were just that. It was a sweet story that didn't rely on cliches and switched between the past and the present in a way that works, which is not easy to do.

It can also benefit your wallet in the long run because local artists often charge a lot less for admission or their work compared to bigger artists, musicians, and writers. If you're worried that something is going to cost too much, supporting local artists help with that. I was so grateful that I can experience seeing a show written by my friend for only $23, as opposed to a Broadway show that can cost over $100 (possibly $70 or $80 if TicketMaster or Telecharge has discounts).

Supporting local artists can also benefit you in the long run by meeting new people and networking easily. If you go to a concert or play, you can strike a conversation with the person next to you before it begins about how excited you are. Making new friends with someone at a concert or play can show that they have a lot in common with you. Places like concerts and plays can be a breeding ground for meeting new people, and art is what often brings other people closer.

But the best part about supporting local artists is that it's a perfect way to experience something new. I knew a little bit about the show through advertisements on Facebook and Instagram, and I knew about her work before, but for the most part, I was going into the show blind about what would happen during it. When I saw the show, I was impressed. While people can discover new music by looking through apps and YouTube, it is still an antisocial experience. Supporting local artists combines discovering new things and connecting with other people, which makes the experience twice as much fun and exciting as it would be when discovering new things alone.

The next time you hear about a close friend or someone in your town is having a show or selling their art, support them as much as you possibly can. You don't have to completely burn a hole in your wallet while doing so, you just have to show them that you support them and will in future endeavors whenever they come up.

QueenRadhi
The State University of New York at Stony Brook
130