Why You Should Stop Saying "Hate the Sin, Love the Sinner"

Why You Should Stop Saying "Hate the Sin, Love the Sinner"

If Jesus hates sin, why can't I? 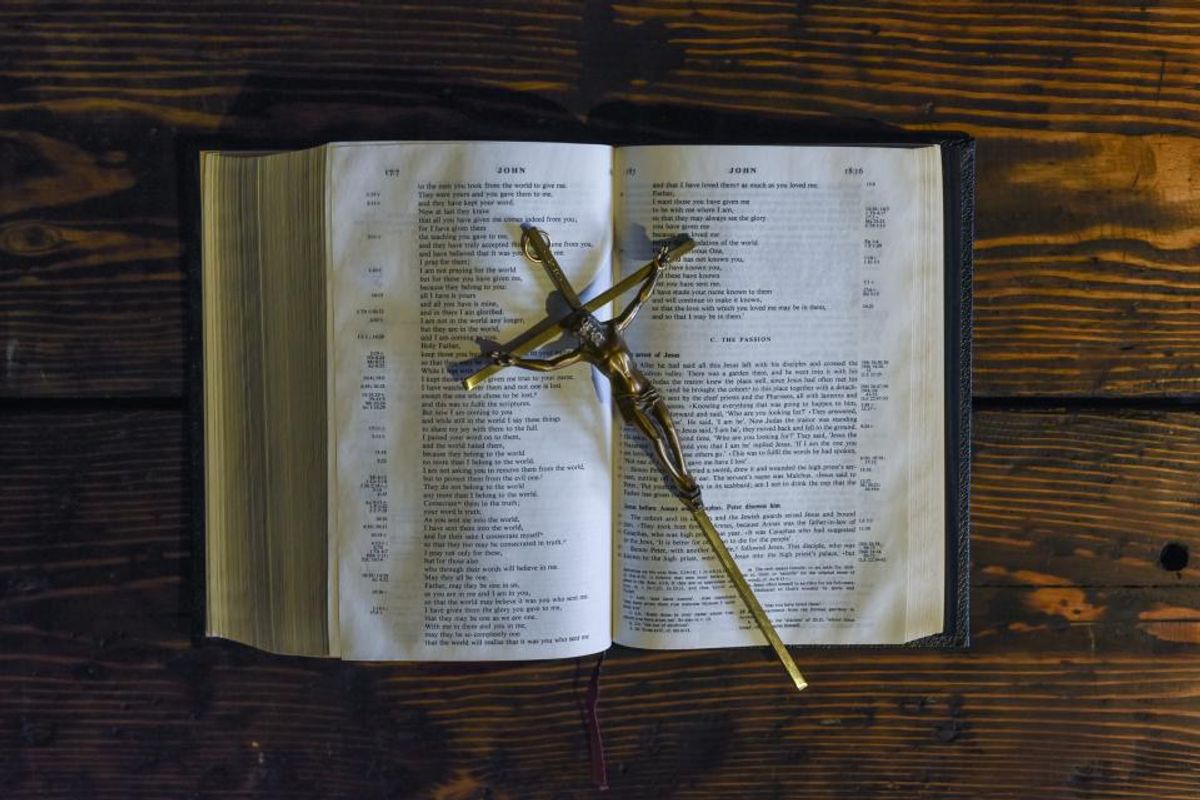 As a Christian, I truly despise the saying "Hate the Sin, Love the Sinner". I understand why it has come about and why people use it, but often it’s used to judge other’s actions. Sure, I love that person, but they’re gay. Or, I love them, but they watch pornography. Why hang out with them when you can love them from afar, without getting close to the sin aspect? People’s intentions may be good, but the impact behind this saying is less than Christian.

As a Christian yourself, you may say this is untrue. “But I do love people up close! Are you saying we can’t discourage people from sinning?” Actually, no. But this doesn’t discourage people from sinning in a healthy way. It ostracizes people. It makes them feel unloved. When you sin, you don’t want to tell people what you’ve done. It’s embarrassing, and it makes you feel less than others. So, when you use someone’s sin as a way to identify who they are, it’s really degrading. And not at all following what Jesus teaches. In John 13, verse 34, Jesus gives a new commandment:

Jesus doesn’t put any qualifications or conditions on this love. Just love one another as He has loved you. This means loving them and wanting the best for them.

“But doesn’t that mean I can hate the sin? After all, Jesus hates sin!" Yes, Jesus does hate sin. After all, He is God. He is The Good. He didn’t create evil, we as humans did. But Jesus calls us to forgiveness, He knows who we are and what we do, and He still chooses to love us anyway, to call us His. He invites us into His heart, and He wants to be in our hearts. However, He does not ask us to be the moral police on someone else’s actions. In fact, in Matthew 7:1-5, Jesus says,

Here, Jesus specifically asks us NOT to judge our brothers and sisters in Christ. Even when acknowledging others’ sin, Jesus asks us to first look at our own sin. Only by getting rid of our own sin can we acknowledge another’s sin. Even still, Jesus doesn’t ask us to judge their sin. He asks us to help remove the sin from our brothers and sisters, or to help them understand what is sinful and why. He asks us to love them like He loves them, like He loves you. In John chapter 8, Jesus encounters the adulterous woman who was to be stoned to death by the Pharisees. The iconic message, “He who is without sin among you, let him be the first to throw a stone at her”, is given by Jesus to those wanting to stone her. As humans, we all have sin. None of us can be the “first to throw a stone” at anyone, no matter the sin. A little further in the chapter, Jesus addresses the woman. He says, “Woman, where are they”, followed later by “I do not condemn you, either. Go. From now on, sin no more." Only Jesus has the power to judge sins, and as we see here, he refuses to condemn the woman who was to be killed for her sins. Don’t you think if Jesus wanted us to “hate the sin, love the sinner”, he would have said something like this explicitly?

The biggest thing that I hate about this saying, however, is that it is almost exclusively used for the LGBTQ+ community. No sin is usually as frowned upon as “being gay”. This sometimes even includes murder. Many people who call themselves Christians rally for the death of gay people. This isn’t Christian. You can’t love a person for who they are, while also saying, “But they’re gay. I love everything but that.” Not to mention the fact that desires and preferences aren’t sinful. Feeling homosexual attraction isn’t sinful- at least, not in the Catholic Church. Acting on those desires is usually what is deemed as sinful. But, then again, we all do sinful things. None of us are perfect, so it’s really difficult to come down on one sin more harshly than any other. Especially since Jesus sees sins the same way. Remember when He said that being angry with your brother is as liable “in court” as murder (Matthew 5:22)? This saying singles out specific sins or people that some find disgusting or worse than others. However, we are called to love as Jesus loves. We are called to love God’s creations, even if they aren’t perfect, because we are not perfect.

Loving someone means walking with them even through bad times, and helping them figure out what is truly best for them in the eyes of God. Pope St. John Paul the Second said once that meeting any other human being was “encountering God". If we don’t love them like Jesus loves them- if we don’t love them like Jesus IS them, how can we truly call ourselves Christian?
Report this Content
This article has not been reviewed by Odyssey HQ and solely reflects the ideas and opinions of the creator.