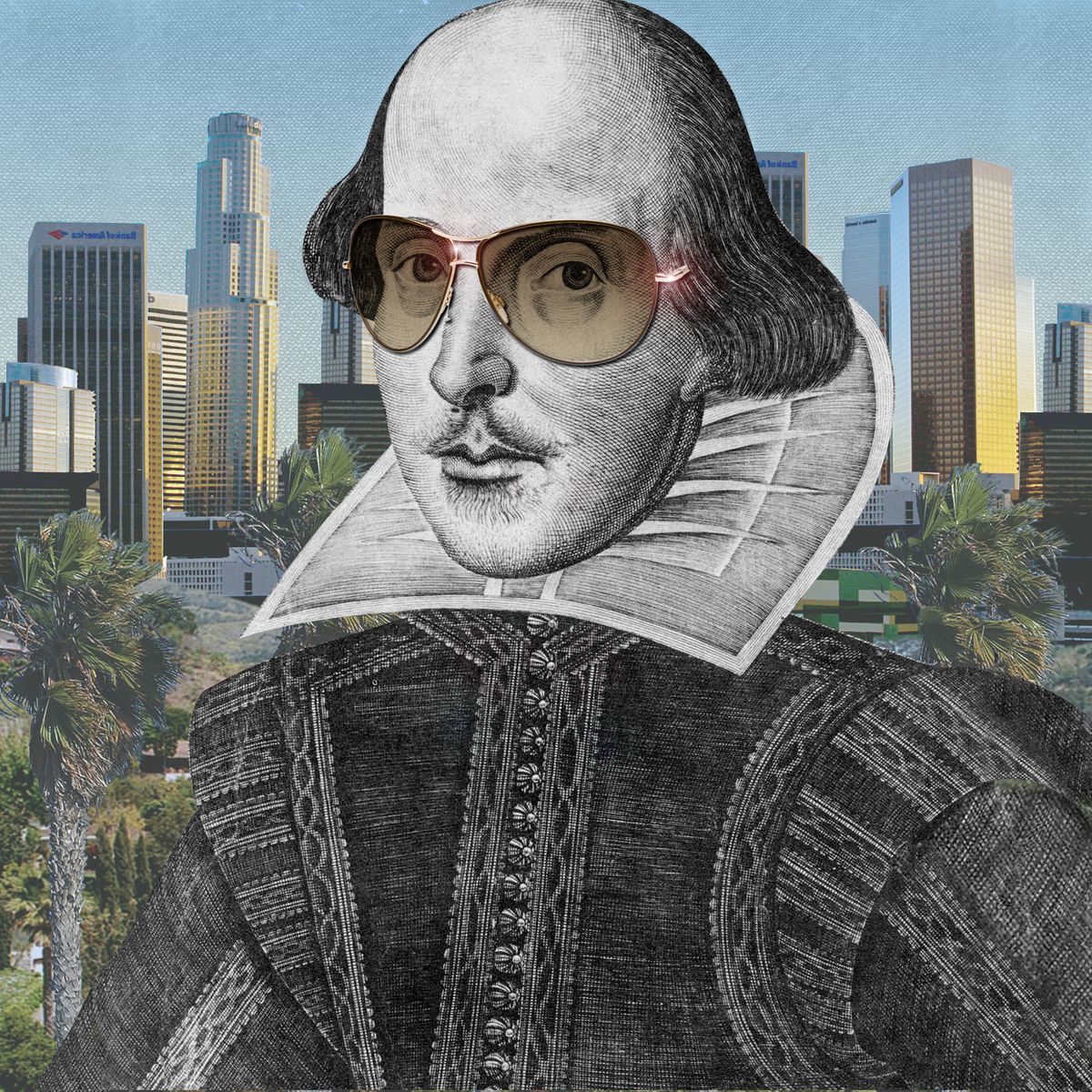 When you hear the name William Shakespeare, what's the first image that comes into your mind? Probably you groaning when your high school English teacher announced that the class will be doing an analysis on Hamlet for the quarter project. You begrudgingly bought or otherwise rented the book and zoned out while the teacher read the really boring dialogue monotonously, sometimes assigning another student to just as unenthusiastically read a passage or stray monologue.

In recent years, I feel like Shakespeare has received a bad rep. Most people seem to think that his material is over-complicated and boring, that the language is used is too archaic and hard to understand. But I think that is a grave injustice for a number of reasons.

To me at least, it seems as though the focus in many English and Literature classes is to analyze Shakespeare as a text. While there is certainly nothing wrong with doing so in measure, I believe that's missing the point. Before anything else, Shakespeare was a playwright; meaning that he wrote plays which are meant to be performed and endowed by those who take pleasure in memorizing the words that were written. Simply reading the play doesn't really grant you the full experience.

Another thing is that many people don't seem to recognize the full scope of his contributions. Many words and phrases we commonly use like "eyeball", "lackluster", "fashionable", "in a pickle", "wild goose chase", and "one fell swoop" all come from one of Shakespeare's plays, and he invented many more. Many of the plays can be said to be character studies, with complex characters like Hamlet, Shylock, and Othello gracing audiences and interesting scholars for more than 400 years now.

And lastly, I have to address the language issue. Yes, it is sometimes a bit tricky to understand since we don't speak like the Victorian English anymore. But we're not exactly talking about Beowulf here (trust me on that), and many scholars assign that language as early modern English. So if you speak English, you can read Shakespeare. Granted it may take learning some new words and small grammar rules, but those are easy hurdles once you get the hang of it.

So when it comes to the various tragedies, comedies, and histories, I would suggest picking up a movie of Romeo & Juliet or Richard III and put on the subtitles. Even better would be to go see a live production, and in my experience there is always one nearby. Maybe instead of keeping up with the Kardashians, prop open an audiobook and let the Bard take you to a different time. Who knows? Maybe you'll actually enjoy it this time.

And if you get nothing else out of this, Shakespeare's insults are amazing. Such Victorian sass.