Has There Been a Dramatic Increase in Sex Crimes Lately, or Just More People Talking About It?

Has There Been a Dramatic Increase in Sex Crimes Lately, or Just More People Talking About It?

What should you know about the recent increase in sexual harassment accusations? 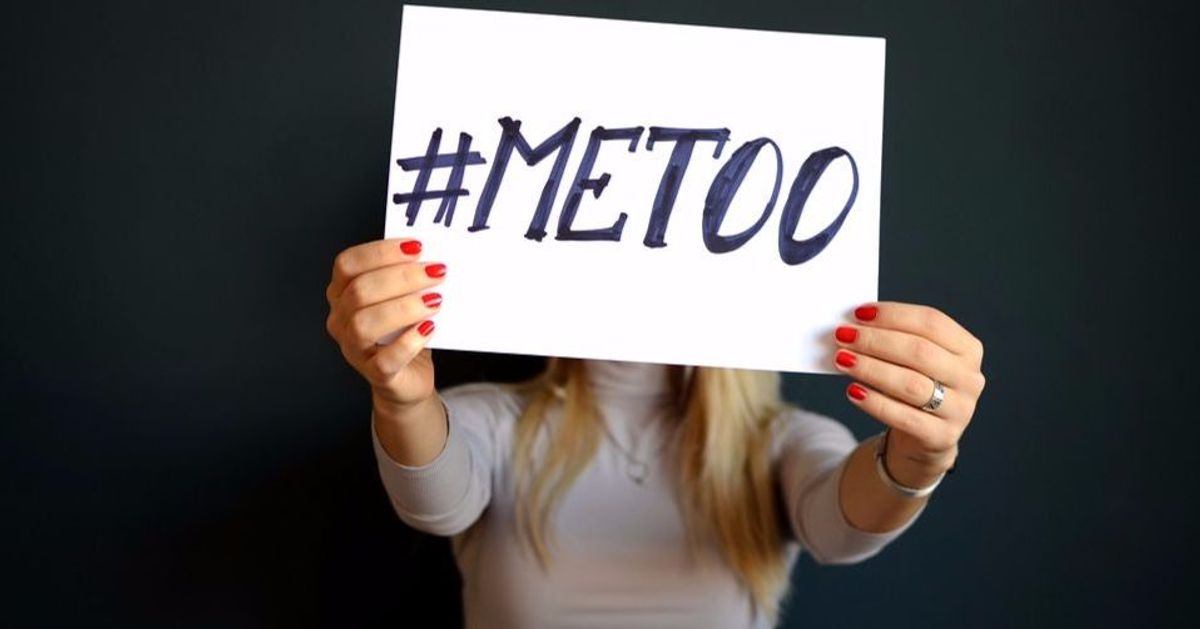 Accusations of unwanted sexual advances in Hollywood have become an almost daily occurrence in recent weeks. Since early October of this year cases have been snowballing, with many men in high profile positions losing their jobs.

It is an important time for us all to really evaluate what this means. At first glance it appears that sex crimes are increasing, but are woman just finally comfortable enough to speak up?

Statistics of Sexual Assault in the United States

According to the U.S. Department of Justice only about 30% of sexual assault cases are ever reported, and nearly 18% of woman in the United States have been raped during their lifetime.

These are intense statistics to consider. A study released in 2012 found a 56% decline in physical abuse, and a 62% decline in sexual abuse when looking at data from 1992 to 2010. However, it is very hard to ignore the fact that nearly 70% of sexual assault cases have never been reported when you look at this data.

The recent viral #MeToo campaign is an important glimpse into just how big the problem really is. In just 2 weeks, 1.7 million women and men used the hashtag in over 85 countries. Many of the posts represented the first time most people publically spoke up about a situation where they felt that they had been sexually abused or harassed. To date, the hashtag has been used over 3 million times, and has even been named the Times Person of the Year for 2017.

Is it Sexual Assault or a Lewd Act?

A sex crime can include many different charges including sexual assault, statutory rape, prostitution, sex trafficking, indecent exposure, and possession of child pornography. In the state of California, the statute of limitations for a rape charge is 10 years, and a lesser charge of a lewd act can have a statute of limitations of only 1 year.

Many recent newsworthy cases involve situations that occurred outside of the statute of limitations period, making it difficult or impossible for some people to press charges.

According to criminal defense attorney, Mark S. Treyz, when a person is convicted of a sex crime they are sentenced to a lifetime of dealing with the consequences. Most people will be required to register as a sex offender. This leaves a public record of the crime committed, restricts where they are legally allowed to live, and along with the social stigma attached will also greatly impact what career they can pursue in the future.

For victims, the effects of sexual violence are even bigger. The most common effects on a survivor include depression and PTSD.  Turning to self-harm, substance abuse, suicide, or eating disorders are also common without proper care and attention to the healing process.

When sexual assault and harassment happens at work, many people have spoken up to say they did not come out sooner for fear that they would lose their job. Many high profile cases where woman did speak up against unwanted sexual advances at work resulted in them winning the lawsuit, but being forced to retire after they won when no one would hire them out of fear. Legal secretary Rena Weeks won a $7.1 million law suit in 1994 against a former employer that groped her, and was immediately blacklisted from working in the legal field. She hasn’t worked in over 20 years.

So, what has changed?

Technology is playing a major role in outing people that are accused of sexual misconduct. A community is forming around this movement that has decided to bring out sexual predators and allow public opinion to decide what to do with them.

Bypassing legal actions by exposing evidence and testimonies to anyone willing to listen has brought a new wave of successes for woman. Many people have lost long running careers as companies are reacting immediately to accusations. With more success stories, more people are facing their fears of going public on a situation that impacted them in the past.

The future of this movement is in uncertain times. The chief operating officer for Facebook, Sheryl Sandberg, recently was quoted as saying that this could be a dangerous time for woman in the workplace. She believes that the backlash from this could result in employers avoiding hiring, promoting, or even wanting to talk to woman at work. She makes a valid argument that not only is this an important time for us to hold perpetrators responsible for crimes they have committed, but it is even more important that in fixing one problem we come together to not create another one.

Woman statistically make less than men and face more difficulty when it comes to advancing in the workforce. The hope of many people from this campaign is to not only to make everyone realize that you cannot get away with performing unwanted sexual advances, but that everyone deserves to be treated equally.