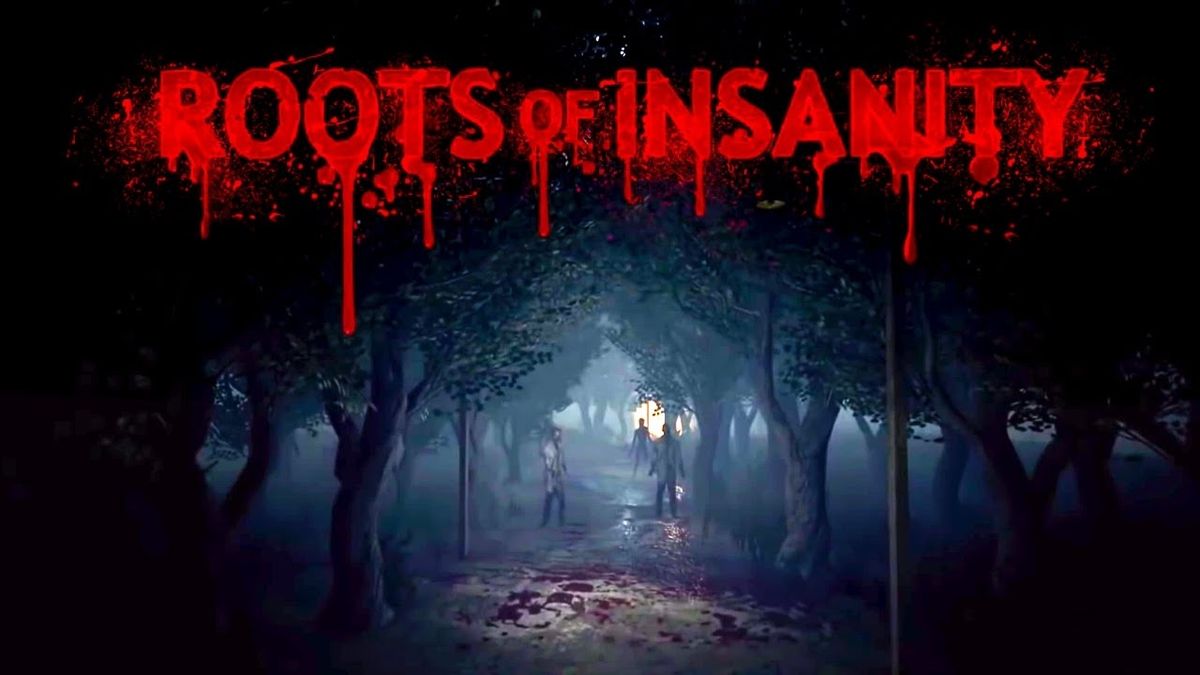 Ever since games like Outlast 2 and Resident Evil 7 have come out I have realized something is missing in the world of indie games particularly within the framework of Indie horror that seems to be a reoccurring theme. To put it bluntly, there is lack of dedication to craft and passion for most of the projects that span from small game studios. Millions of players on online gaming platforms such as Steam that offer a range of games to be purchased from their computers get the bare minimum for what they pay for. While I can say that this a great idea for any gamer that possesses the computer to play such games, there seems to be a continuous problem in the sense that people are being made to pay and play crappy games. They have game mechanics that simply do not work right nor make sense, lackluster stories that do not engage an audience, or grammar and mechanics errors that are so bad players become frustrated and wind up giving up half way through the game they spent money on. This is a problem that has always been consistent within the framework of indie games, but it is most prevalent in indie horror games. While it certainly makes for an entertaining watch on YouTube and it seems to make lets players that extra bit of cash, the fact that people still dug into their wallets to play such cannon fodder is not only upsetting but the reason why indie games or indie horror is particular are never taken seriously. It is more or less looked at as something to make a quick buck rather than something that could potentially turn gaming on its head. People take ideas from less popular developers work, use of premade skins or packs from the engine developers, or sometimes deliberately copy other famous game developer’s ideas and insert them into their own so called original games. When you have games like this being greenlighted by online game stores such as Steam, it makes me question how much effort is really put into actually looking at these games before putting them on the consumer market for others to purchase.

Games like Outlast and Five Nights at Freddie’s have done exponentially well because of original content. They are also well-made, reasonably priced, and continue to push the envelope on what it means to make a great Indie horror game, not by inserting cheap thrills and copying other people’s work for the sake of a quick buck. While I get that not everyone is a novice at video game creation and sometimes premade backgrounds and packs need to be used for the sake of getting an idea across, it should only be used sparingly and not for a duration of a whole entire game. I see that there are a lot of talented game developers out there due to the influx of indie games within the past few years, and it seems to be a waste of talent to use other people’s ideas or work when they have the talent to create something better. I want Indie games to be taken seriously again, but this cannot happen when smaller game studios aren’t helping with terribly made games or not checking their product for problems before shipping them off to online stores for people to play. Some of the blame can be put on online gaming stores themselves, as they have become rather lax in checking content that gets placed on their site before putting it up for purchase. This is an unacceptable practice for online game stores as a whole and is disrespectful to all gamers everywhere who want to use those services. As a gamer myself, I can honestly attest to the fact that this is an extremely expensive hobby to have especially since I am still a working college graduate now going for a Master’s Degree. If gamers are paying anywhere near twenty to thirty dollars for a title made by an indie developer, they expect to get what they am paying for, not some diet version of a AAA title game, or a game that was cheaply made to scam gamers out of ten dollars.

There is a reason why huge companies like Nintendo and PlayStation have strict guidelines as to what is and isn’t accepted into their game catalogues for indie titles. The reason being is that they want people to enjoy quality games on their systems and they are giving smaller studios that actually care enough about their product a chance to make money off of a great game idea. Some may complain about their tight constraints and guidelines for such things, but honesty it is all for the better. I would rather pay six to twenty dollars on a well-made indie game than be scammed for my money on a game that is not. Within the genre of horror gaming itself, it has been doing pretty well, but only because of a handful of selected titles. I feel that once the guidelines are slightly tightened and changed for what’s accepted on online gaming stores such as Google Play, Steam, and Ich.io, that maybe Indie games, more so indie horror games, will make a true comeback.