Things You Need To Know About Seasonal Depression 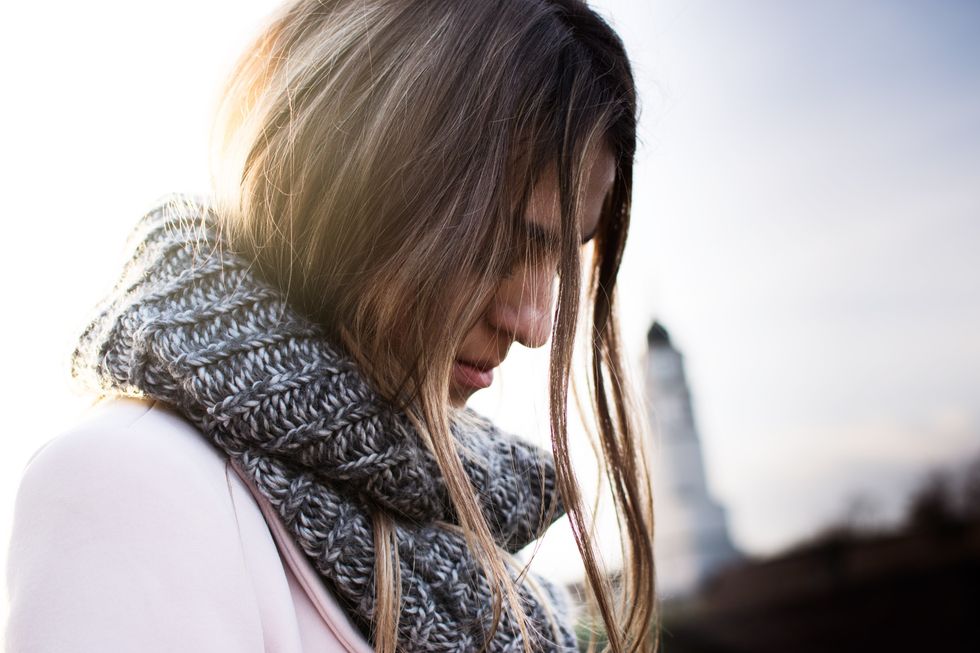 Though seasonal depression is specifically something that occurs in certain periods throughout the year, it is important to not brush it off or look past it.

Seasonal depression, like other disorders, varies from case to case. However, it is common for it to get worse if it isn't dealt with in a serious manner. It is important to note that you do not have to wait until later months for things to finally start looking up for you.

SSRIs, which stands for serotonin reuptake inhibitors, are antidepressants that increase your levels of serotonin.

Though obviously, not everyone is keen on seeking outside help, there are common, helpful ways to try dealing with it on your own as well. You can purchase your own light therapy box to have at home, which is actually super resourceful. Get outside as much as you can during the day. Take vitamin D supplements. Stick to a daily routine. Keep your blinds open. Sunlight really does play a huge part in seasonal depression.

Seasonal depression is no joke — your loved ones need your support. Here are five simple, effective ways to show them you're there for them.

2. Offer to help with daily tasks

3. Don't minimize their sadness, acknowledge it for what it is

4. Educate yourself on depression