But there is hope... 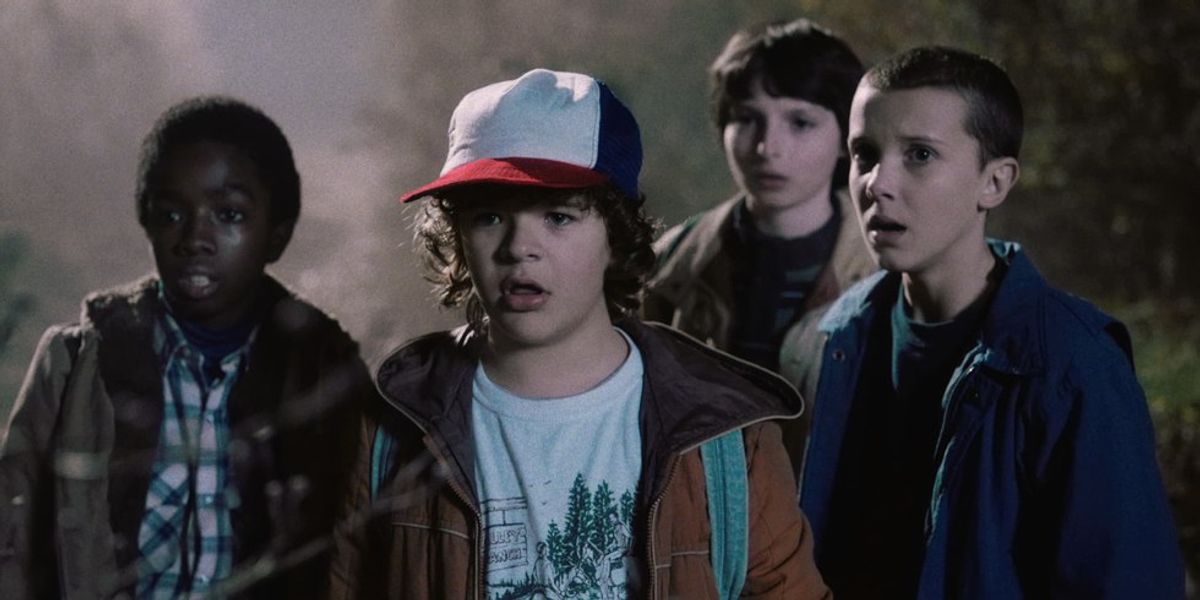 Season finales are unfortunate parts of our late night programming in the modern world. Whether it be on Netflix or on cable tv. However, the rise of technology has been instrumental in the development of demand. Nowadays, you don't have to wait on the contract of television networks or the adaptations in tech. Really, all you have to do is google search the keywords (e.g. "The Walking Dead") and find not only updates but theories, evidence from previous episodes, and even metric tons of speculation for the next season(s) due to the accessibility of the internet. So, what is changing and what can be done about it?

Television for the past 60 or so years has solely depended on the reliance of television networks and contracts between the actors and the studio. However, due to the accessibility to software and easy accessibility to many of the movies, shows, and programs we watch, there has been a certain complacency that has developed amongst the current college lifestyle. That is, if you google it, there is a very good chance that it will show up in full. For example, I wanted to watch the entire Star Wars saga online, however, each movie on iTunes would cost me a significant amount of money, so naturally, what I would do is search online for the actual term in the Google search bar and *bang* I would find what I am looking for and eventually binge watch my way through the whole Star Wars series until Episode VII (7).

And that is the point of this article. The democratization of the internet has been so dramatic, that even the most powerful of administrators cannot even bare to cope with the number of people flooding the "interwebs" and make sure everyone is or isn't breaking "the law" (wherever that may be) and still keep a safe environment. The millennial population is being considered and in great part very complacent to the changing dynamics of show business. First off, we, as habitual video-bingers, can't wait until the next episode. We want the next best thing or the thing that surpasses the last that we saw. In reality, unfortunately, many of the actual current contracts aren't permissible to what we want to happen. What to do?

Well, that's where the democratization of television happens. Many of the current contracts are temporary, whereas producers on YouTube, Vimeo, Instagram and the recently deceased Vine do not have deadlines. They do not have some kind of document that holds them back nor do they have something against the actual establishment that gave them their gig in the first place. They have creative and expressive freedom over whatever the heck they want to do. Whether it be submitting daily or weekly vlogs, or coming up with really good shows that can start an uproar in culture (Stranger Things anyone?). Unfortunately, television networks cannot keep up with this kind of demand. Sure there comes a show that keeps people on the edge of their seats, but those are becoming rarer by the month. In time, most of these nailbiters will transition to the internet because it is more accessible, and frankly, why buy an expensive flatscreen when you can get a laptop and do so much more.

The second and most relevant point would be that we demand better quality content. The old tropes of soap operas and other cliffhangers seem to be outdated. Sure reruns of Golden Girls and Grey's Anatomy will be classics in many people's eyes, but now with the democratization of media and ideas, there really isn't a limit to what there can be in the entertainment business. There is now a market for new, original, creative, and downright niche content that will become unforgettable, and due to the budgets and constraints of air time in networks, things have to come to an end. Inside the internet, however, there isn't a limit. There is only more content that is related to other things.

Really, the face of entertainment is changing, where people are given insights to their own lives as well as giving them a taste of their creativity, then there is a new idea and a new face of entertainment that reality tv, talk shows, or dramas can only be so short of. The face of democracy shifts all the time, however new facets are added all the time, and this is a combination of both.