Screen Time: How Much Is Too Much?
Odyssey
CurrentlySwoonLifestyleHealth & WellnessStudent LifeContent InspirationEntertainmentPolitics and ActivismSportsAdulting
About usAdvertiseTermsPrivacyDMCAContact us
® 2023 ODYSSEY
Welcome back
Sign in to comment to your favorite stories, participate in your community and interact with your friends
or
LOG IN WITH FACEBOOK
No account? Create one
Start writing a post
Lifestyle

Screen Time: How Much Is Too Much? 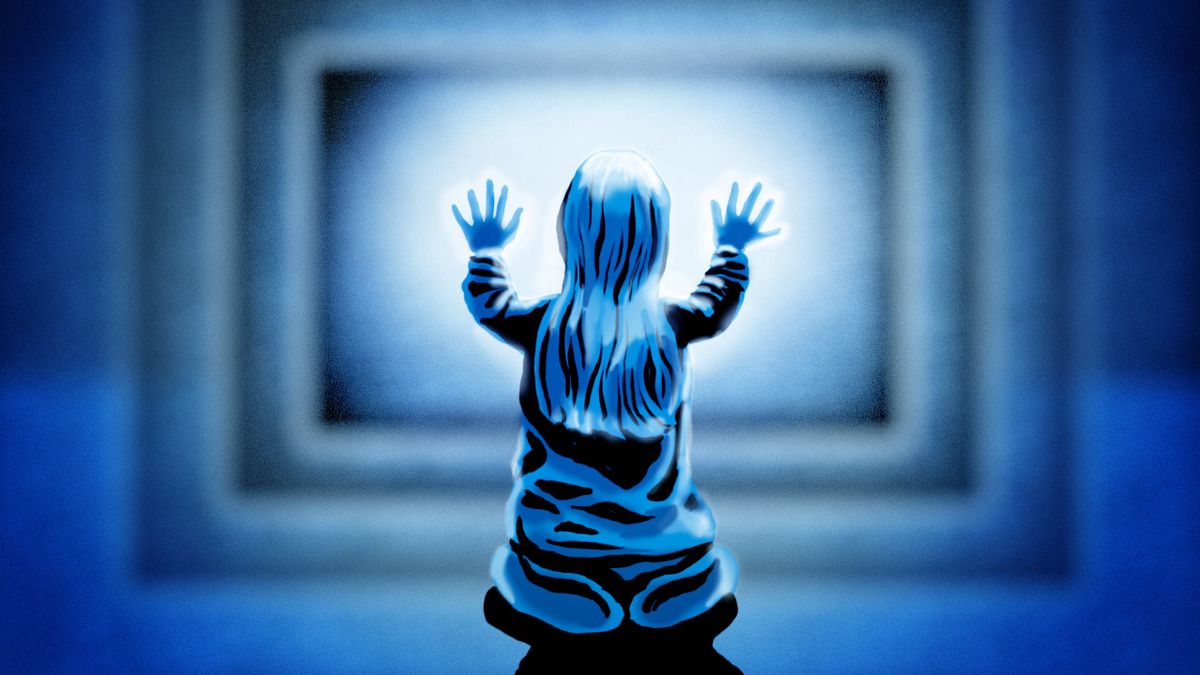 The following paragraphs are part of a short Q & A session for a Social Media class. I hope you find the insights helpful.

Is there such a thing as too much screen time?

Yes, there is indeed such a thing as too much screen time. What’s more, it seems like this is already a well-known fact. There are countless numbers of articles about the dangers of spending too much time looking at screens, and every couple of weeks someone I know goes on a social media cleanse. Despite all the resources and knowledge about the ill effects of excessive screen time, it still happens. People either don’t realize the extent of the consequences or are too caught up in the cycle to scale back. Too much screen time literally restructures the brain and can lead to physical problems and difficulty processing emotions.

If so, how do you know what the limit is?

It’s difficult to set an all-encompassing limit, as it can vary from person to person and job to job. Some careers simply require more time spent looking at a screen. Most of the articles that I found were related to screen limits for children, who are more likely to develop bad habits that they will take with them as they grow older. It is recommended that children under two years should not have any digital media use besides video chat. Ages two to five should be limited to one hour per day, according to the American Academy of Pediatrics. As for adults, I think it’s a healthy personal choice to limit one’s screen time, especially if negative effects have been occurring, such as loss of attention span or strained interpersonal relationships.

Is it the same for everyone?

The effects of screen time on people are as unique as the people themselves, and also depends on how the smartphones, computers, and tvs are being used. Four hours of working online, editing a video, or taking pictures will produce a much different result than spending four hours watching shows or scrolling through a feed. People may have slightly different physical responses to screen time, but what is more important is how they spend that time. This can have a powerful psychological effect.

What is the impact of too much technology?

Technology as a whole has advanced our society and culture immensely, and I doubt if many of us would realistically want to go back to the times before cars, air conditioning, vaccines, and the internet. However, as technology continues to develop, people’s dependence on it will also increase. Basic skills that were once commonplace will soon be outdated and unnecessary. I think dependence and complacency are two of the most dangerous effects of too much technology, as humans forget where their dependence should lie, and are content to lay back passively.

Is there any reason to be part of using technology at all?

Despite the dangers of too much technology, refusing to use it at all would be a waste of the resources currently available to us. Humans are always striving for improvement, and technology is a byproduct of this desire to become better. We can now live a higher quality life and reach more people than ever before. In addition to this, it is nearly impossible to not use technology at all, as it has permeated every part of our culture. Instead of running from it and letting it ensnare us, we should use technology to be the best we can in our careers, serve others, and glorify God through all of it.