Schools All Around The World Make Their Voices Heard
Odyssey

Schools All Around The World Make Their Voices Heard 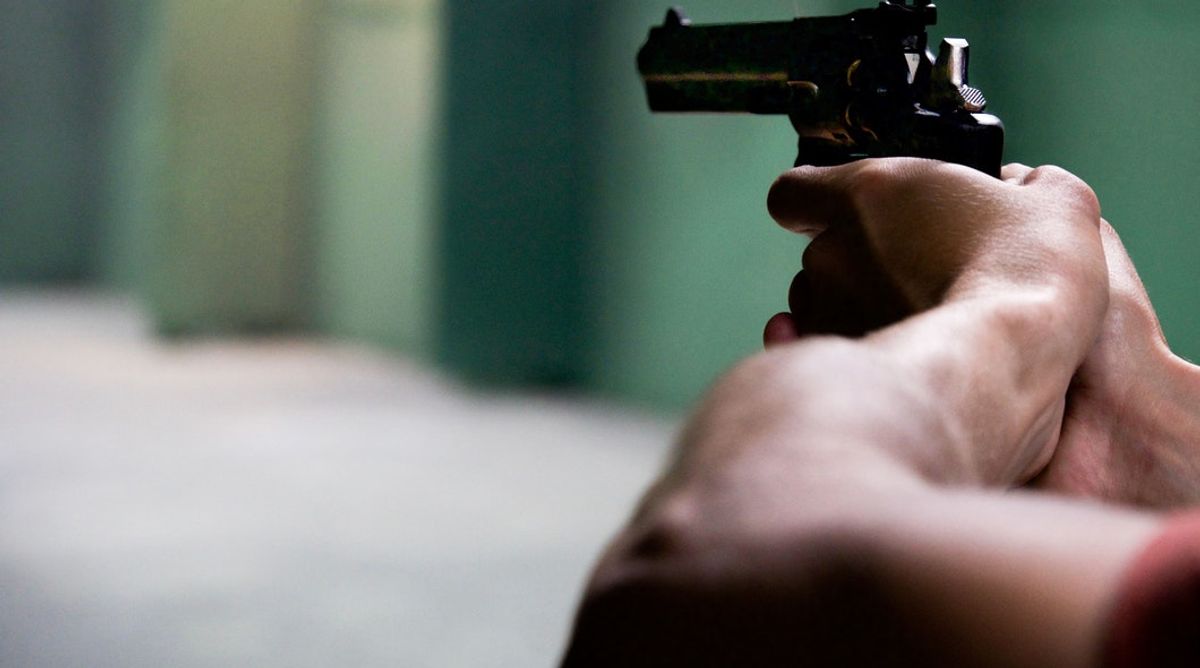 In regards to recent events that happened,

There have been numerous amounts of posts of how we need to act when it comes to guns, and change laws, change how schools handle these situations etc. I am not saying we must make a change in all these areas but there needs to be a change somewhere to ensure the safety of children and adults.

With this, schools all around the world are planning to do a "walk out." What I mean by this is simple. On March 14th, students and school faculty along with other supporters around the world will walk out their schools to honor those killed in the massacre that took place February 14th at the Parkland High School in Florida, as well as to protest gun violence.

Back in my hometown, Naperville IL, the huskie pride is strong. Along with other schools around the world they too, are standing up against gun violence. This will mark the one-month anniversary of the Stoneman Douglas shooting. The schools hope to advocate for gun reform, along with being able to honor the victims who were taken by gun violence. According to the Naperville Sun ~ Chicago Tribune, the students plan to walk out at 10 am and gather for a 90-minute student lead event. Students will speak about current gun violence stats, voting information, and most of all a 17 minute of silence for those who lost their lives during that horrible day.

But taking this step as a community, we are making our voices heard about the issues that not everyone may see. Each of us has a voice to make this world a better place for everyone in it. By sharing Facebook posts and comment rude comments on other posts does not mean we are being heard and that we are doing something. In fact, it means just the opposite. In my opinion, by sharing others posts we are agreeing with the people who wrote it, or shared it etc. but we are not actively doing something to help make a change.

With schools planning these walkouts they are making their voices heard, and doing something to make a change. This is only the beginning to something much bigger. If we all stand up and fight for what’s right by USING the voices we have, we have a better chance at being heard rather than sharing Facebook posts or retweeting someone else’s tweet.

So, with this, I encourage everyone to participate in these walks out by doing so in the work place, joining the local schools, making posters, writing letters and much more. We should never stop fighting for what we think is right. Yes, some people might not agree with each other, but if we all come together as a community we have a strong chance to create a change. One voice at a time.