4 Unsolved Scavenger Hunts Waiting For You To Find Their Treasure
Odyssey
CurrentlySwoonLifestyleHealth & WellnessStudent LifeContent InspirationEntertainmentPolitics and ActivismSportsAdulting
About usAdvertiseTermsPrivacyDMCAContact us
® 2023 ODYSSEY
Welcome back
Sign in to comment to your favorite stories, participate in your community and interact with your friends
or
LOG IN WITH FACEBOOK
No account? Create one
Start writing a post
Entertainment

4 Unsolved Scavenger Hunts Waiting For You To Find Their Treasure

People love a good mystery, even moreso when treasure's involved. 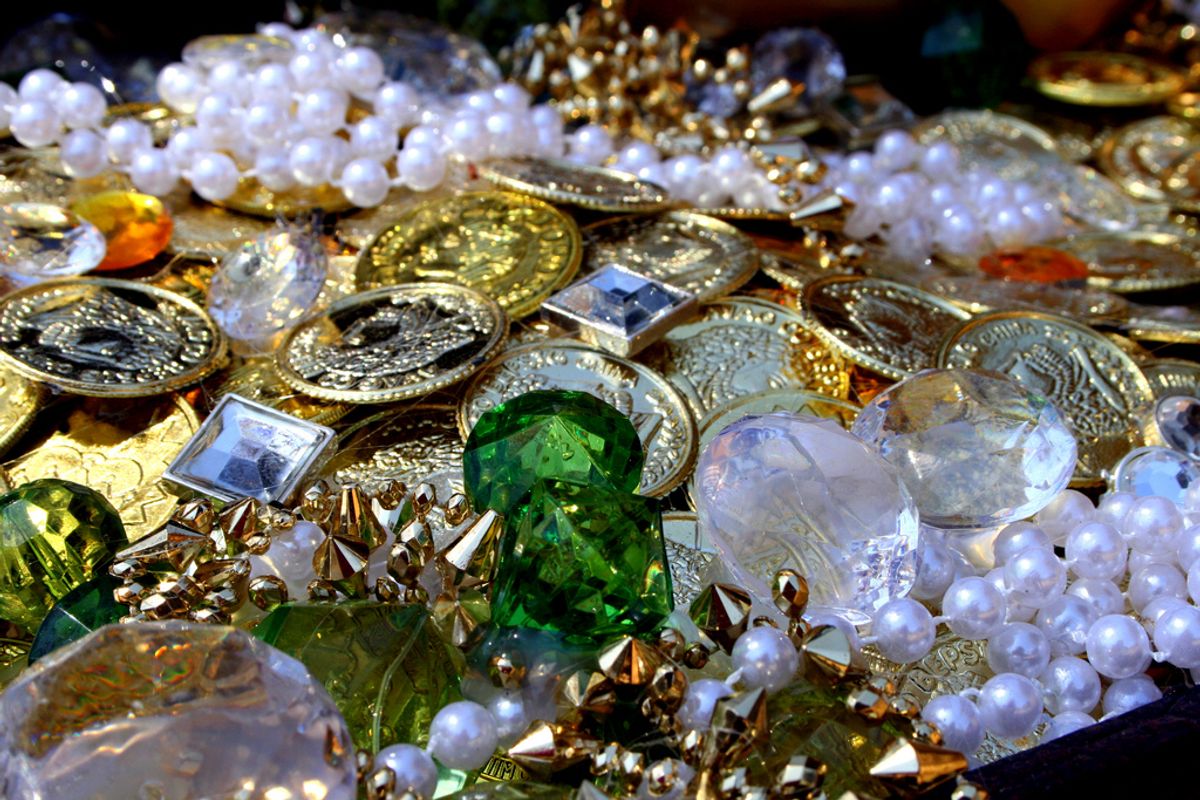 On the Trail of the Golden Owl (translated from French) is a treasure hunting book by Max Valentin (a pseudonym for Régis Hauser), whose final clue is yet to be solved. The book's artist, Michael Becker, drew the book's illustrations but also crafted the still-buried bronze owl and the museum-held golden owl—the prize for the one who solves the final clue. Unfortunately, since the book's publication in 1993, the owl's location has never been uncovered. The only one knowledgeable was Hauser himself and since his tragic death in April 2009, the golden owl has remained more mysterious than ever.

Reddit user "disinfected" has an informative write-up of On the Trail of the Golden Owl here, which details all of the clues and more information.

As World War II came to end and The Nazi Party fled incrimination, it's said that a small pack of Nazi officials dumped loot/treasure into Lake Toplitz, Austria in order to (assumedly) do just that. Apparently, several metal boxes still lie at the lake's bottom, unfound if they exist, but no one knows what's inside. Whether it's jewels and gold or property documentation stolen from the Holocaust victims, people continuously wonder what lies in the depths of Lake Toplitz.

However, the unfortunate number of tree trunks lying at the bottom make it beyond risky for divers to search, especially alone. It's left many locals and outsiders wary to continue this scavenger hunt, even though Nazi relics (mostly munition and remainds of experiments) have been uncovered in past expeditions.

William 'Captain' Kidd, originally from Scotland, lived in New York until he was hired as a privateer by English officials. His duty was to eradicate as many pirates as he could, as pirates were quickly becoming the largest pest to England at the time. Unfortunately, just a few short years afterward, he conquered the Quadegh Merchant, a ship owned by Muklis Khan, a very influential figure in the eastern kingdoms. By this point in history, England had also changed its stance on piracy, leaving Captain Kidd an enemy of England for his crimes. He was soon hanged.

However, Captain Kidd's treasure is still suppoedly out there, in a number of areas in the world. Treasure hunts take place in Nova Scotia, Connecticut, New York, New Jersey, and more. A forum entitled 'Unsolved Mysteries in the World' alo provides a fascinating, more in-depth account of Captain Kidd if you're interested.

As a millionaire art collector, Forest Fenn decided to craft a treasure hunt when he was diagnosed with cancer in 1988. He did beat the disease, but buried his treasure in 2010 somewhere in the Rocky Mountains regardless. Gold and jewels estimated to be worth between $1 million and $3 million lies within a bronze chest somewhere out there.

As no one's discovered the treasure, Fenn periodically release clues, including this riddle:

As I have gone alone in there
And with my treasures bold,
I can keep my secret where,
And hint of riches new and old.

Begin it where warm waters halt
And take it in the Canyon down,
Not far, but too far to walk,
Put in below the home of Brown.

Maybe you can solve it?