Scared Into Silence: Why Victims of Sexual Assault Are Afraid To Come Forward
Odyssey
CurrentlySwoonLifestyleHealth & WellnessStudent LifeContent InspirationEntertainmentPolitics and ActivismSportsAdulting
About usAdvertiseTermsPrivacyDMCAContact us
® 2023 ODYSSEY
Welcome back
Sign in to comment to your favorite stories, participate in your community and interact with your friends
or
LOG IN WITH FACEBOOK
No account? Create one
Start writing a post
Entertainment

Scared Into Silence: Why Victims of Sexual Assault Are Afraid To Come Forward

How can we expect men and women to speak out against their assailants when their confessions are often met with criticism, shame, and victim-blaming? 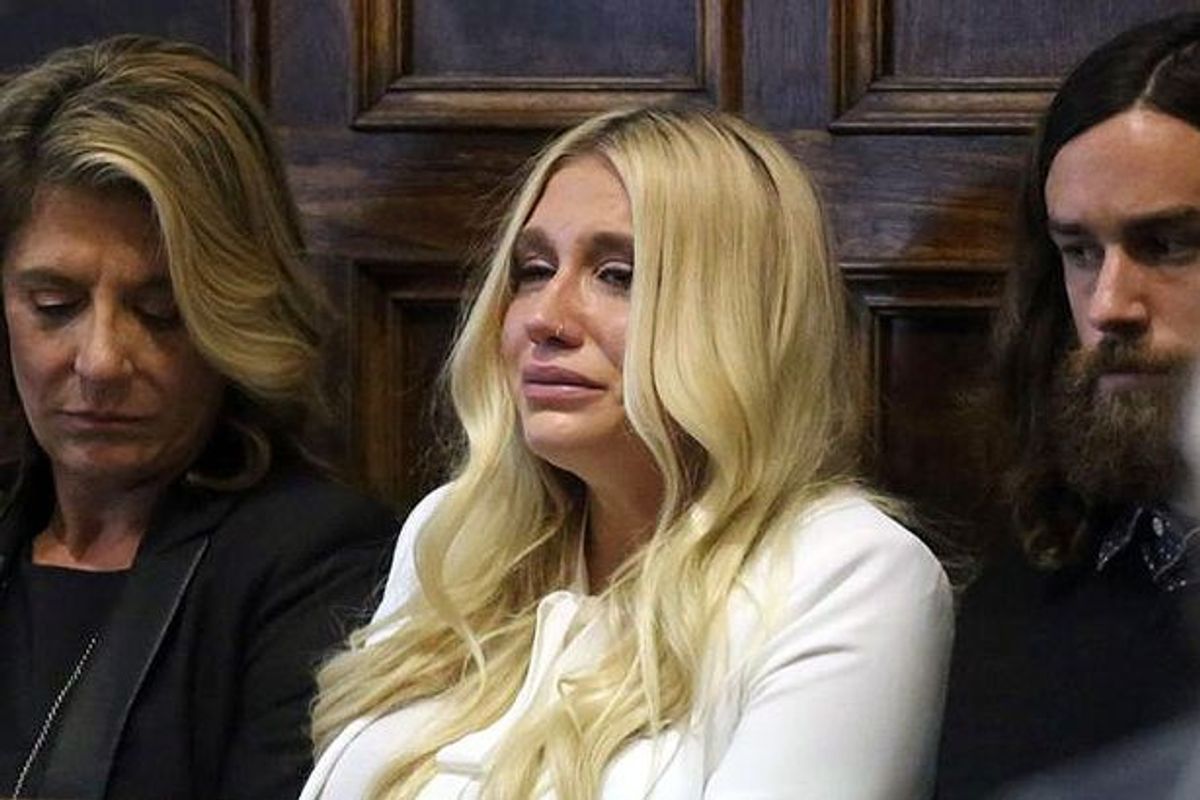 Recently, a judge ruled that musician, Kesha, cannot be released from her record contract with Dr. Luke, her longtime abuser and alleged rapist. As a result, A-list celebrities are reaching out to support the singer, and her fanbase got the hashtag "#FreeKesha" trending worldwide. Despite the outpour of support, skeptics did not hesitate to question whether or not Kesha's claims are truly valid, since in 2011 she denied having any sexual relations with Dr. Luke in a videotaped deposition.

So why would a man or woman in Kesha's position deny any occurrence of sexual assault? Do we have the right as a society to question her claim? The truth is, the reason Kesha may have stayed quiet makes a lot of sense, and it's all too common among men and women who get raped, assaulted, or abused. It just might be our fault.

So why would Kesha publicly deny ever having sexual relations with her attacker? The answer is simple: we as a society gave her a reason to be afraid to speak out. Do some google searching about Kesha's case, and you'll come upon dozens of articles questioning her intentions for seeking a way out of her contract with Dr. Luke. Isn't that fascinating? A woman reveals to the world she was abused and raped by a man she was supposed to be able to trust, and our instinct as a society is to question, criticize, and shame her.

Meanwhile, Dr. Luke took to Twitter to spout his claims of innocence, writing that Kesha only sought to escape her contract so that she could demand more money. While many people recognize Dr. Luke as being deceitful and trying to push the blame onto Kesha, many others are falling right into the trap. After all, tabloids and online publications wouldn't be writing articles implying that Kesha is lying of her assault if there weren't plenty of people who wanted to read them.

Five years ago, in 2011, Kesha was 23 years old. Her lawyer, Mark Geragos, has revealed that Dr. Luke threatened that Kesha's well-being and the safety of her family would be compromised if she told the truth of his actions. So, in a court of law, Kesha denied any sexual relations with Dr. Luke. She was afraid for herself, her family, and for her future if she did otherwise. This is a completely understandable scenario, and one that must be common, since 68 out of every 100 rapes go unreported.

Aside from the threats and overwhelming fear that Kesha must've felt in her situation, didn't our reaction to the contradictions of her 2011 deposition help prove that she made the right choice to deny it in the first place? After all, now that she's spoken out, we act as if it's too late. We say to her, I'm sorry, but you already said this didn't happen five years ago, so you're not allowed to claim any differently. After being physically and emotionally traumatized, we expect victims of sexual assault to tell the world what has happened to them openly and honestly. In doing this, we completely ignore the fear, embarrassment, disgust, and shame that comes with the aftermath of undergoing sexual assault/abuse.

It is not Kesha's job to assure us that her assault happened, or that it matters. We shouldn't get to decide if she was hurt, attacked, abused, or taken advantage of. 1 in 6 women are victims of attempted or completed rape in their lifetime, as well as 1 in 33 men. We don't get to judge, assume, or deny these victims their stories and their trauma. Whether it happens to us, or someone we love, we will all be affected by sexual assault in our lifetime. Thousands of men and women every year will not speak out against their assailants because they fear that we as a society will fail them. What we need to do is prove them wrong, and support people like Kesha and the hundreds of thousands of people that are sexually assaulted every year in America. The fight to support victims of sexual assault may start for you with #FreeKesha, but it is only the beginning.