I write this letter to the person I called my best friend. 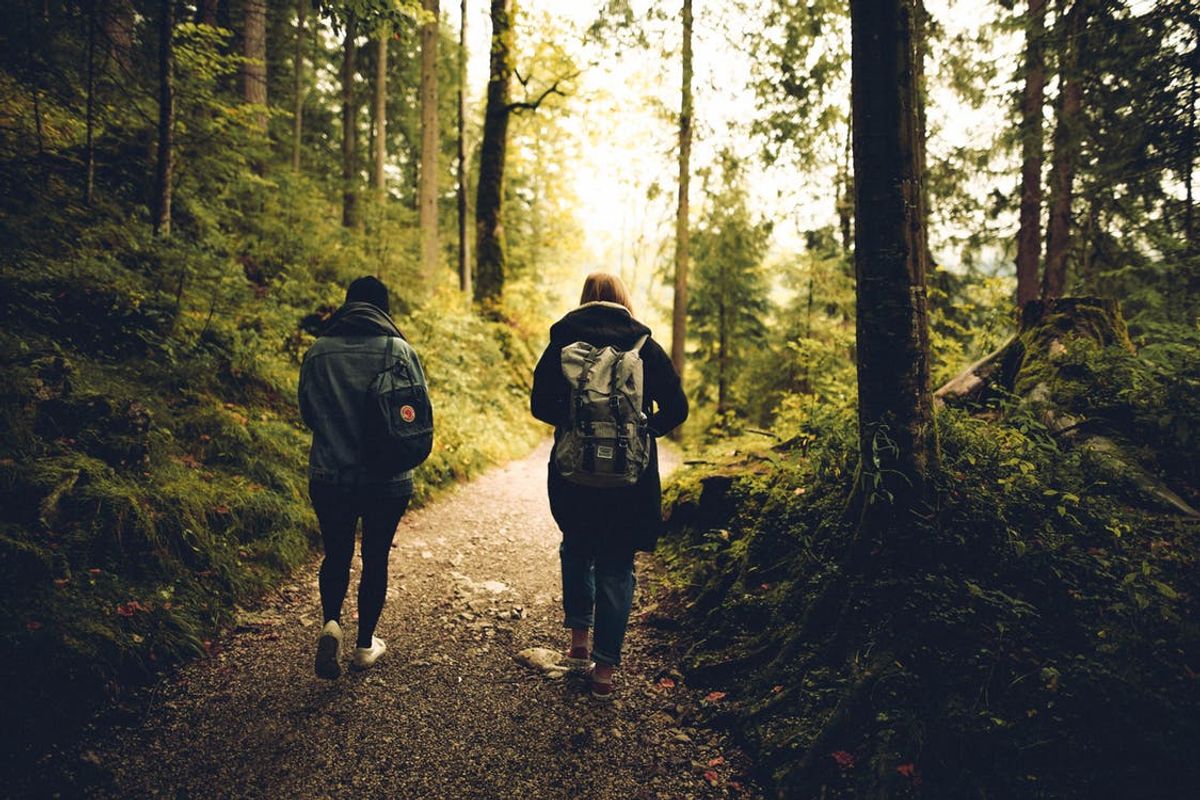 A letter to the person who I called my best friend for twelve years.

We would go through times of not talking. Hardly due to fights, mostly because we were getting older, going to college and living different lives. But when that phone rang and one of us was on the other end, we always answered and dropped what we were doing to help the other. It was always like no time had actually passed. We picked things up where we left them and just lived.

I would be lying if I said that we didn't change. I am not the same person I was in elementary school and neither were you. But we were still inseparable and had a blast, ignoring the differences because they didn’t change how we felt.

You held me up in my darkest of times. Spent hours driving me around while I was a booger-filled mess, just so you could make sure I was okay and not going to do anything dumb. I gave you an escape. You were always allowed over whether I was there or not. My home was your home. We both went to each other’s family events because that's what we were. Family.

I wanted nothing more but for that to stay the same. For you to be my family forever. I can’t deny the tension that developed when you left for school. You were moving three hours away and you never even bothered to say goodbye. But I ignored my feelings, the warnings signs and all the actions did that made me hate you because I loved you and couldn’t lose my sister.

But as we grew older our tensions grew tighter. Distance was my new best friend and your phone number was no longer on speed dial. I was lonely. I was looking for your friendship in other people but I always fell and everyone always failed. There was no other friend like you. SO we got our skin tattooed and promised each other forever but here it is 2018 and you're living in a different state and we aren’t even friends on Facebook.

But I sit here and I miss you and wonder how your life is. And while I hope you are happy and flourishing, I am crying from the pain you left me in. It hasn’t been a year since we last talked, yet, but the betrayal is very present.

I am the one who said goodbye. I returned the dress and I walked away. I should have done it sooner. The cord needed to be cut. But I was busy holding on as tight as I could to a friendship I wanted to last.

As I walked away I looked back. Because saying goodbye to you was never easy. It still isn’t. But in life sometimes easy does not overlap with what's healthy.

I hope for your happiness and I send you love. And although I am still looking back, forcing myself not to reach for your hand, I don’t regret my goodbye. I would say it a million more times. But I do regret never saying thank you for the laughs, the memories and the shoulder that I cried on for twelve years. The first eleven were great Meatwad, unforgettable, but our friendship rightfully ended on the twelfth.

I hope you make it out of this labyrinth alive.