Santa: The Symbol Of Christmas
Odyssey

Santa: The Symbol Of Christmas

Who is he and why is he so special? 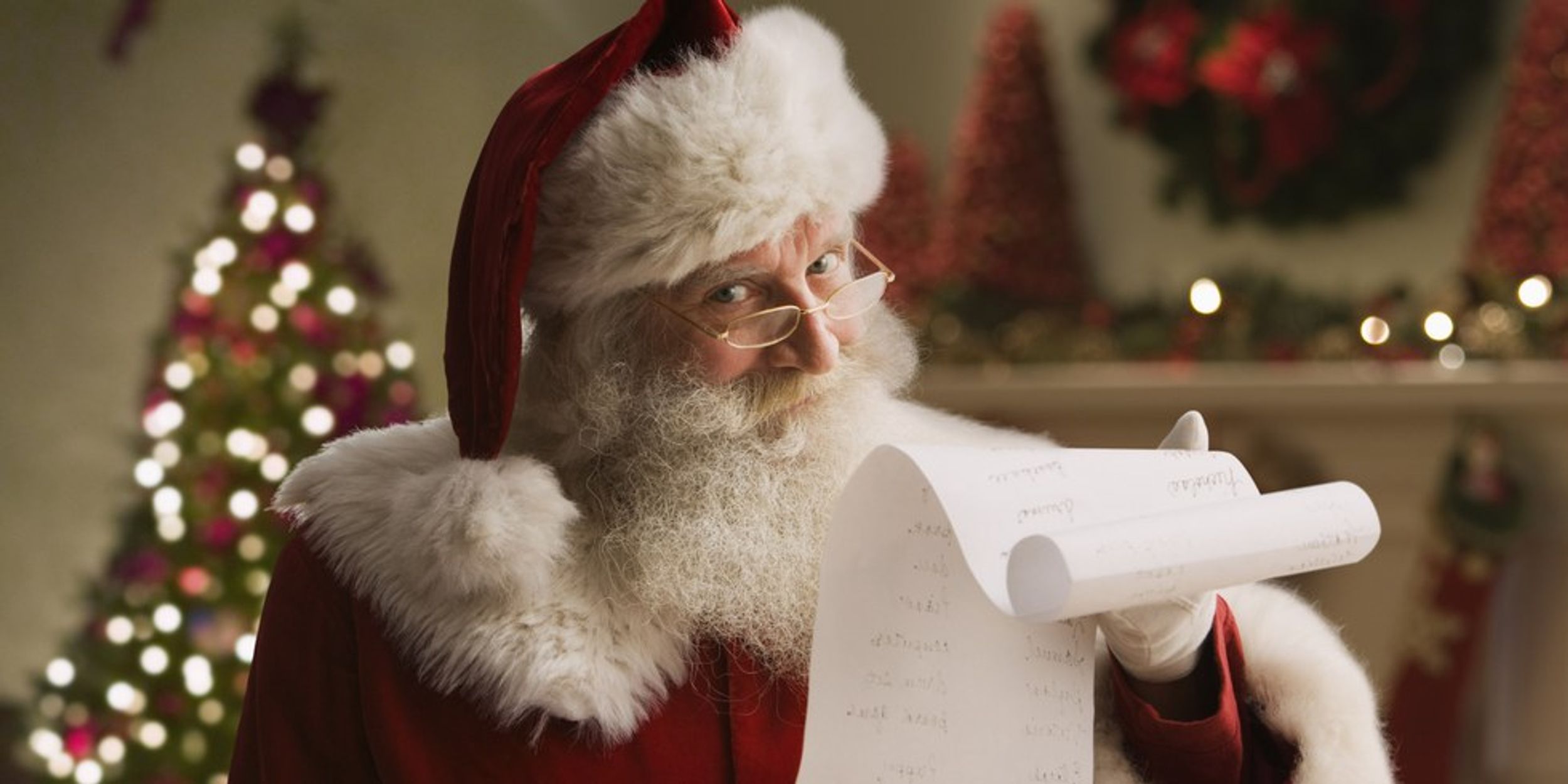 Sinterklaas (from Dutch culture) is the main look-a-like to Santa Claus, where the popular Christmas figure got his looks. An older man, long white beard, red robes. Often in the Netherlands, both Saint Nicholas Day and Christmas are both celebrated.

In Yule traditions, the Wild Hunt took place on Christmas Night where Wodan would fly through the sky and give out gifts to people. He was also an older man with a long white beard.

Many modern ideas of Santa Claus came from the book "The Night Before Christmas" written in 1823. The reindeer, sleigh landing on the roof, bringing a sack full of toys, and sliding down the chimney all came from this book. The stockings as well became incorporated into the Santa Claus story.

Thomas Nast was the first to place Santa at the North Pole, saying that he lived up in the ice and snow. More and more modern culture adapted new roles of modern Santa, leaving milk and cookies out for him in the US and Canada for instance. Many children will leave carrots out for the reindeer. The elves were added into his workshop as well, helping Santa out all year long to make presents for good children.

Those who work as Santa's in malls and parades and other organizations, all seem to understand that if a child detects them as a "fake" Santa, they say that they are just helping him out and are reporting back to him, so that the real Santa can focus on making toys.

Letters to Santa have also become a big tradition, with the United States Postal Service holding collection boxes for these letters since 1912. Workers in the postal offices and volunteers write replies to children all over the world. Companies go above and beyond each year, tracking Santa and giving updates on where he is on Christmas Eve delivering presents. News stations say that their meteorologists can track him on their radars when he gets close.

Some believe that telling children about Santa is harmful to their trust, when in reality, its not. Dr. Condry talked to over 500 children and none of them were harmed or unhappy in the fact that their parents lied to them about Santa. Why should they be? Even though he is not a real figure, he is very real in our global culture. Why would all of these people across the globe all have the same understanding to tell children about Santa and spread the joy? None of the trackers had to come around, no one has to reply to the letters, and yet they do.