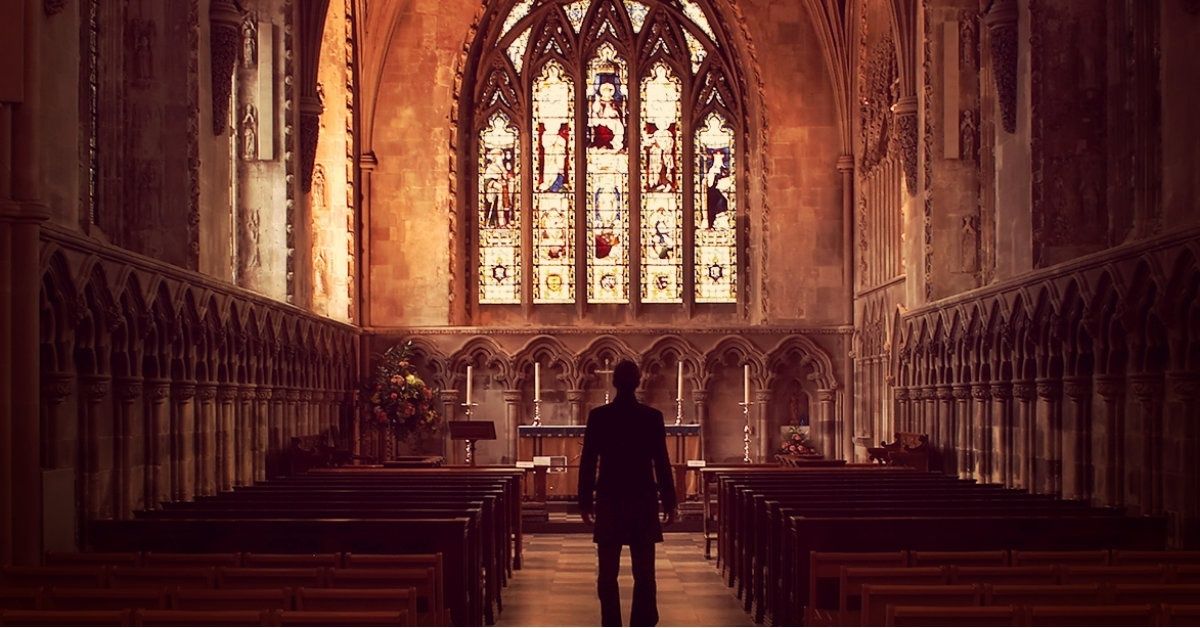 “The poet only asks to get his head into the heavens. It is the logician who seeks to get the heavens into his head. And it is his head that splits.”[1]

Entering into any serious metaphysical discussion of justification and sanctification (J&S) can be, but does not need be, a head-splitting endeavor. I will give brief definitions of both J&S and then proceed to illustrate metaphysical distinctions as explained by Francis Suarez in On the Various Kinds of Distinctions. After defining the terms, I will show why J&S are modally distinct from one another by explaining why they cannot be distinct in any other metaphysical sense as described by Suarez. Justification is the judicial act of God to pardon believers’ sin, making them innocent according to the law, acceptable to God eternally, and saved. One is justified by repenting of sin and declaring Jesus as their Lord and Savior. Sanctification is the lifelong process whereby believers, empowered by the Holy Spirit, are made fully holy through confession and repentance.

Suarez argues that there are three types of metaphysical distinctions: real, mental, and modal. A real distinction is thing from thing. Really distinct things are mutually separable (they can exist independent of each other). Miley Cyrus is really distinct from Lady Gaga. If one dies it does not affect the other’s existence. If J&S are really distinct from one another, sanctification can exist without justification. If this is true, then one can be sanctified without being justified first. In the entire Bible this never occurs. If J&S are really distinct it would have been possible for first century pagans to be made holy without having declared Jesus lordship. The wages of sin is death. One is only saved from death by confessing Jesus as Lord and Savior as explained by Paul in Romans. The process of being made holy requires an intimate experiential knowledge of God, which is only obtained through justification. Therefore, sanctification requires justification and the two cannot be really distinct.

A mental distinction is thing from itself. There are two different types of mental distinctions: distinctions of reasoning reason and distinctions of reasoned reason. Both of these compare two things mentally that are in actuality the same. A distinction of reasoning reason adequately describes an entity. A finger is mentally distinct from a digit, yet the two are the same thing. These words are adequate descriptions; whereas, the words used in a distinction of reasoned reason are not. In this second sense, one might say the woman who raised me is mentally distinct from the woman who homeschooled me. Both women are my mother; yet both portrayals are inadequate descriptions of her.

If J&S are mentally distinct in the first sense, of reasoning reason, then they are just two words for the same thing. If true, then J&S happen simultaneously and have same effect on a person, which they do not. Sanctification is the process of being made holy and justification is the instant of salvation. The process of formal education is not the same as the instant one learns an individual fact. A process cannot be mentally distinct from an instant. Therefore, J&S cannot be the same thing. If they are mentally distinct in the second sense, of reasoned reason, then they are both inadequate descriptions of some other thing. Imagine a gardening book that is only written to describe how to plant and germinate a seed. Both planting and germination are inadequate descriptions of the full process of gardening. These two descriptions can be said to be mentally distinct in the sense of reasoned reason. Anyone trying to garden using this book will fail. They will not know how to raise an already germinated seed. Similarly, if J&S are inadequate descriptions of becoming Christ-like, then believers taught these doctrines will fail in their pursuit of Christ. Therefore, J&S cannot be mentally distinct since it is clear people following these tenants do not fail in their pursuit of Christ.

J&S are one-way separable and are therefore modally distinct.

QueenRadhi
The State University of New York at Stony Brook
3629