When The Rookie Becomes The Section Leader
Odyssey

When The Rookie Becomes The Section Leader

A band tale to go on for ages. My best friend became my section leader my senior year. 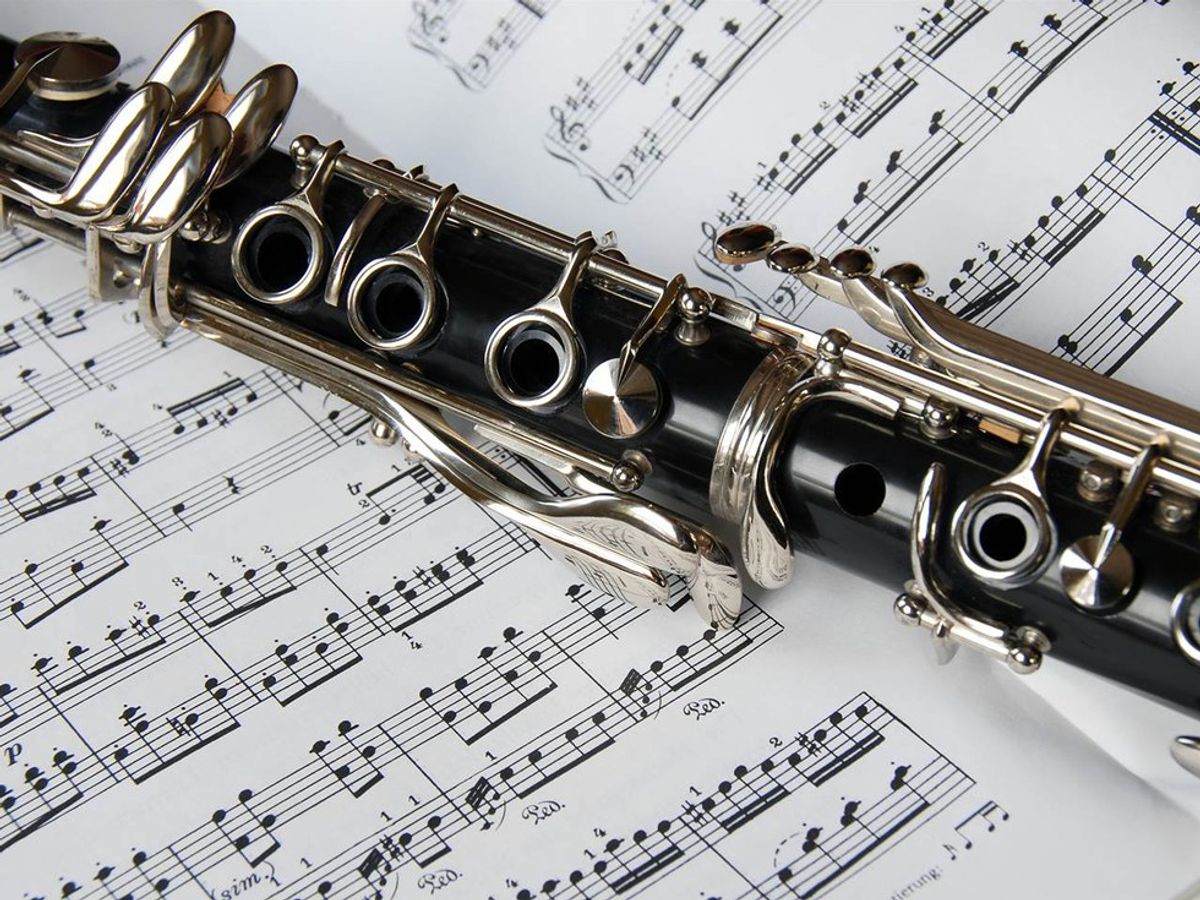 My rookie best friend from my sophomore year ended up becoming my section leader two years later. This was one of the best years ever. Maybe I wasn't OK with it at first because it was a change from the way section leaders were picked before, but I quickly saw the good side of it all. The three seniors in the group were able to know that when we left, our clarinet section would strive on for many years after we graduated.

In my sophomore year and her seventh grade year, I got to be the one she looked up to, even though I was not in a leadership position. I was just an upperclassman that understood how it was to be a rookie. Like her mom told us, in senior year, our section took her daughter in with open arms. That is the truest thing ever. But little did I know how much I would learn from her during my last semester in band.

You really never know what a day of band is gonna hold until you have the right people beside you.


To put it lightly, I was not the best clarinet out of the section, nor was I terrible. I had been in band since sixth grade and was still in it through first semester of my senior year. It is crazy how fast time flew by. Our section grew over the years, but if I had to pick my favorite years, they have to be my junior and senior years. Not that I didn't like the rest, but I actually enjoyed band during my last two years.

The people I had around me those last two years are what made those years the best of all.

I never expected my little rookie to surpass me and become my section leader, but anything is possible when you are as dedicated as she is. Two years of marching band under her belt, six upperclassmen to look up to (three by the time my senior year rolled around) and her work ethic — this little rookie and my best friend became our section leader. There were some rocky days where we fought about stupid stuff, but then, we all just clicked.

This year is her senior year as a third year drum major. She will leave her section with as much hope for the future as my classmates did.

I am thankful for my best friend and that she was the clarinet section's rookie all those years ago.

The meaning behind this story is that age does not mean talent, and talent has no age. You never know what you are capable of until you work for it.

Thank you to my best friend for teaching me so many things while we were in band together! You taught me patience with learning music and marching positions on those long hot band days. You showed dedication day in and day out and never failed to put a smile on my face and those around you. You may be tough on your section, but you want what is best for the band.

Always take the time to learn from each other, because you will never know what you will learn until you give it a chance.

This article is dedicated to the West Limestone Marching Band Season, Clarinet Section of 2009-2013.