Every individual needs someone to look up to. 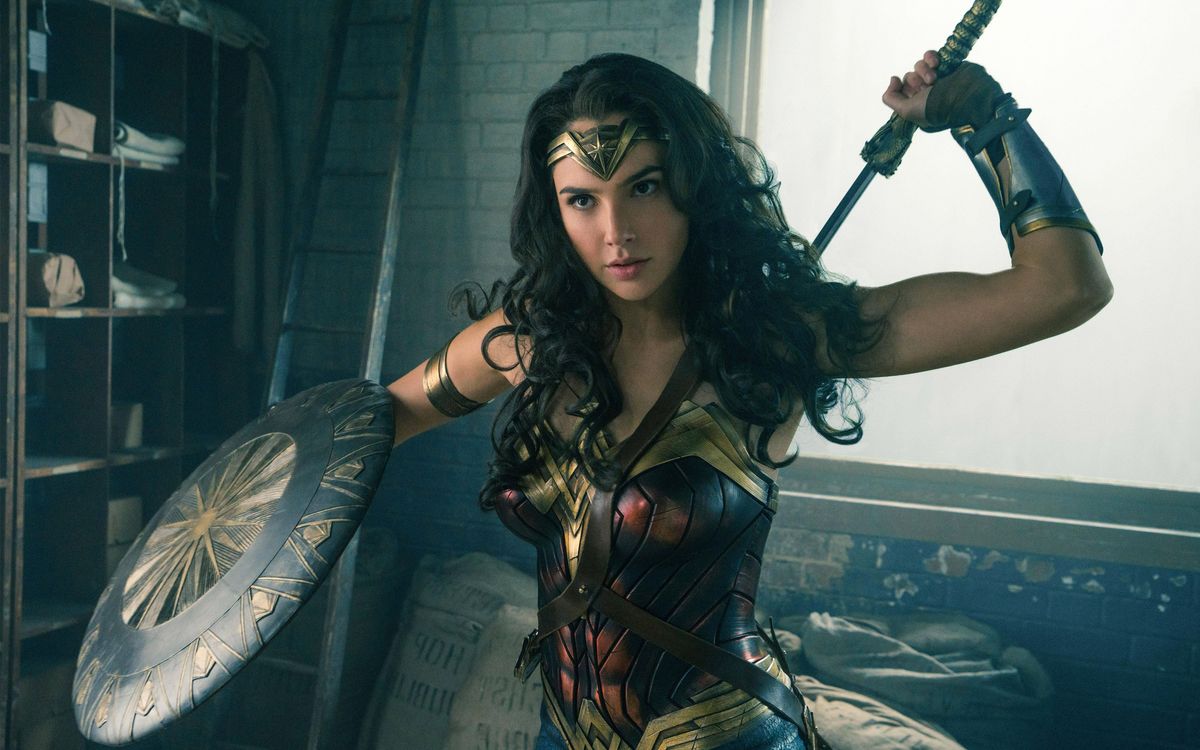 In today's society we are constantly being disappointed. Whether it is a culture that never fails to devalue women, a culture which causes men to bury their emotions, or a culture which persecutes difference. If we need our world to be any better, we need to improve our societal standards. We need to start showing people how to act way, and we need to produce a culture that has an overall better standard of behavior.

The way to do this is by producing good, wholesome role models. Our children need to see adults acting in ways that we want them to act. They need to see TV stars who are respectable people, people who are following a better standard of ethics. They need to see movies that talk about consent and show how EVERYONE benefits when individuals are all around better people. They need to see the leader of our country respect ALL PEOPLE, no matter their gender, race, or economic standing.

We need more diverse role models, because a role model has to be relatable. We need role models of all genders, skin colors, and ethnicity in order for everyone to have someone to look up to. In order for young girls to dream big, to aspire to be great individuals who defend themselves and who can learn that they are allowed to speak up when uncomfortable, they need strong female role models.

In order for transgender individuals to feel loved and in order for society to respect them there needs to be a strong trans role model, someone who shows all trans individuals that they can overcome the prejudice against them and that they are never a burden, but always loved.

Role models matter. Every movie cannot revolve around a handsome white male, because you are not even touching on half of the population. When casting a movie and you have a strong female lead, when you have a strong African American woman you are showing all the African American women out there that they are strong and respected. And that they can conquer whatever oppression, whatever job, whatever field.

Glorie Martinez
5443
Why I Write On Odyssey