They just have crammed so much into every character that it's almost impossible to follow everything anymore. 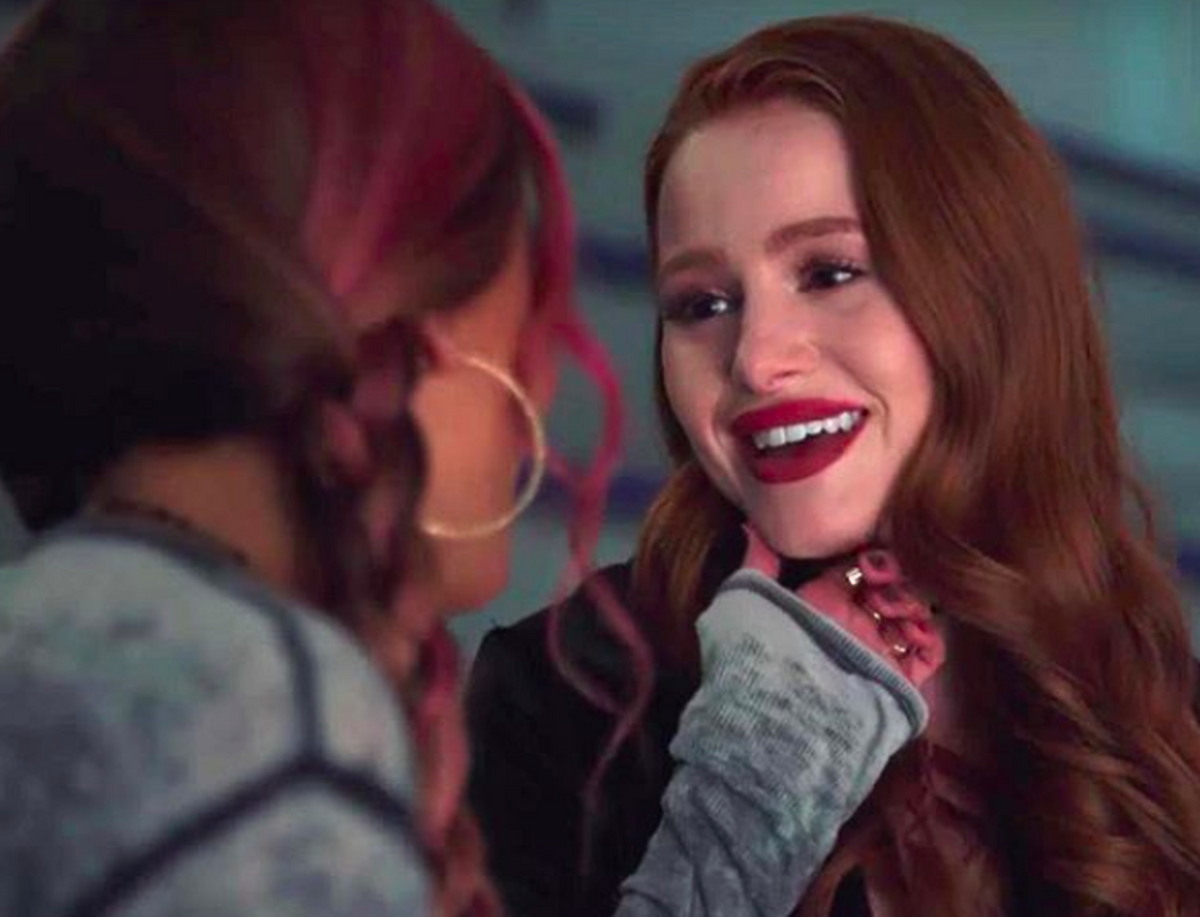 Unless you've been living under a rock, you've most likely heard of CW's latest hit new teen drama, "Riverdale." It is loosely based on the comic book series that started in the 40s and has slowly been on the rise because of its appealing drama to teen audiences.

However, when you look at it from a more distant glance, you can really see how the show has slowly progressed into a random mixture of a lot of different elements. It's to the point to where, frankly, it's annoying.

The creators have managed to throw together so many different storylines and twists to the point where if you miss an episode you basically miss an entire rollercoaster of some sort of plot twist. It's come to the point where each character has become so unrelatable because they've been thrown into the craziest storylines. Stay with me here because it's hard to follow even for me and I watch the new episodes each week.

Veronica has been dealing with trouble on the home front as her father is released from prison. Honestly, this is what I'm talking about with losing track because I'm starting to forget what goes on what these people every week. There was some sort of scenario of her father or mother running for office for ulterior motives. It was going everywhere and her father might be involved with the mafia.

Jughead was involved with a gang, the infamous Southside Serpents, whom his father is a member of, and his girlfriend, Betty, is trying to get into it so she can feel close to him even though her desperate attempts make us really uncomfortable. He is the leader of the group of the gang that attends Riverdale High and he really has to make some tough choices.

Archie was just everywhere honestly. He was so dedicated to his music the first season and now he's dating Veronica and trying to get closer to her father to expose him or some sort of boyfriend-father relationship. I have no idea anymore. Of course he's also doing stuff with the football team and is involved in the politics and the drama behind the disliking towards the Southside Serpents.

Don't even get me started on Cheryl, she was obsessed with Josie and burned her house down then her mom and uncle (mysteriously identical to her father) sent her to a psychiatric conforming hospital disguised as a nunnery and found she was in love with Southside Serpent Toni. She also showed up to her house covered in blood to threaten her mother during the musical episode.

Did I mention the random musical episode?

There's just been so much with Riverdale, it's honestly hard to remember every single detail for every week. They just throw so much into every character every episode it's just hard to keep up at this point.

I really hope in the next season of Riverdale they try to maybe tone down trying to cram so much into every single character every episode because it's just too intimidating at this point.