If The 'Riverdale' Characters Lived In Fort Myers, FL
Odyssey

If The 'Riverdale' Characters Lived In Fort Myers, FL

The city of the unknown. 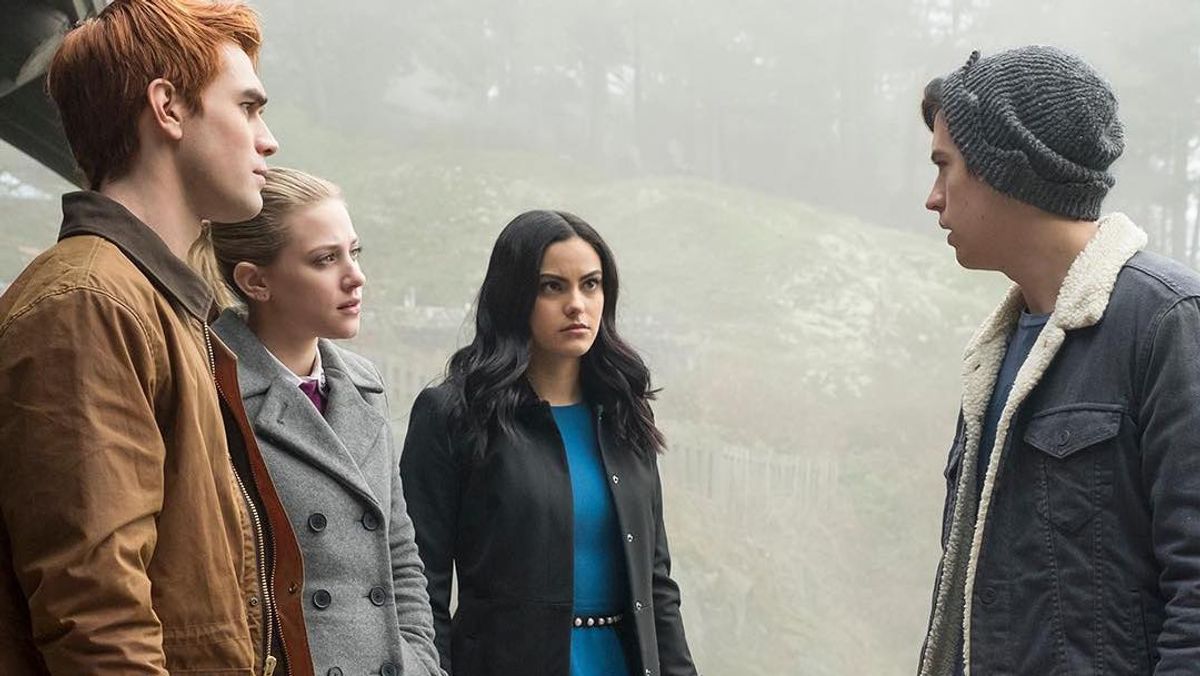 Just like Riverdale, Fort Myers seems charming to the common eye. Who wouldn’t want to live in a beach town in Florida, right? But deep down in the knowledge of the locals (especially the younger crowd), hidden from the news, but spoiling the eyes of social media, are the mysteries and crimes of the not-so-subtle city we all live in.

Being that Riverdale is a city in Georgia, just above our borders, the characters of "Riverdale" may fit into Fort Myers pretty easily…

Archie Andrews would attend North Fort Myers High School as the star football player. Of course, everyone in town knows his name but not everyone knows that he is also a musician on SoundCloud, or that he sneaks into Fort Myers Police Department in attempt to solve the long-running “Fort Myers Skeletons” mystery after his dad was shot. He resides in a nice family home in Cape Coral with his father and helps him run Desapio Construction Inc., a family operated service located here in Fort Myers. He often uses this as an excuse to miss football practice in order to sing/write music or hang out with his girlfriend, Veronica Lodge.

Veronica Lodge also attends North Fort Myers High School but is clearly misplaced and misjudged as being the “new rich girl” from New York City. Plunged into a beach world of the humbled and honored, she struggles to find where she is to fit in as classmates judge her due to her father’s actions. Being that she is the class mystery, she is fondly outcasted, however she still remains the girl everyone wants to be or be with. She soon joins the cheerleading team in an attempt to find new friends and get involved with the school. She also joins a band called “The Pussycats” (female supremacist band who often sings at events downtown or at Fort Myers Beach). Despite the fact that she lives in Sanibel and travels to her mother’s hometown for school, Archie Andrews takes a huge liking in her and tries to succumb to her very different world in hopes to please her parents. She doesn’t need to work, however, she presses herself into Harlem Industries due to her suspicions that her family is behind the case of the Fort Myers Skeletons. Not only is she a foreigner to the city, but also to her parents as her trust grows thin and her rebellions grow broad. She would never stop at anything to protect her beloved Archie and her friends.

Jughead Jones did attend North Fort Myers High, but once he rejected multiple foster homes and decided to live at home with his father in downtown, he is forced to transfer to Dunbar due to zoning. Anyone who knows Jughead’s seemingly nerdy tendencies, and loner capabilities, would understand he would never fit in at a school run by gangs and drug scandals. That being said, he almost immediately affiliates himself with The Outlaws for protection at school. He then indulges deeper as to take over his father’s position in the gang while his father is in and out of prison for whatever reason.

Although he tries to protect his girlfriend, Betty Cooper, from knowledge of his probation in the gang, it is known that he only runs his place with them to protect his friends in the North Side after suspicions of The Fort Myers Skeletons were so quickly blamed on the South Side. Once they sought revenge on the teens up north, Jughead felt he had no choice. Aside from his obvious South-Sided blood and affiliation, he is prideful in riding his Harley all throughout town with his “Hail Mary” girlfriend strapped on behind him.

Betty Cooper lives in Cape Coral right next door to long-lost crush and best friend, Archie Andrews. Often known as the “girl next door”, she struggles to change her originality as she sinks her teeth in the school news paper, chases after the serial killer in Fort Myers. She’s also a cheerleader, girlfriend, best friend, daughter, etc. Struggling between her many roles she succumbs to rebellion against her misunderstanding parents and finds freedom in her South-Sided boyfriend, Jughead Jones.

In their free time, you’ll often spot the group of friends hanging out at 41 Diner eating burgers, sipping milkshakes, and solving the town’s crimes. You know, normal teenage kid stuff.

Caitlin Marie Grimes
University of South Florida
6512
Beyond The States