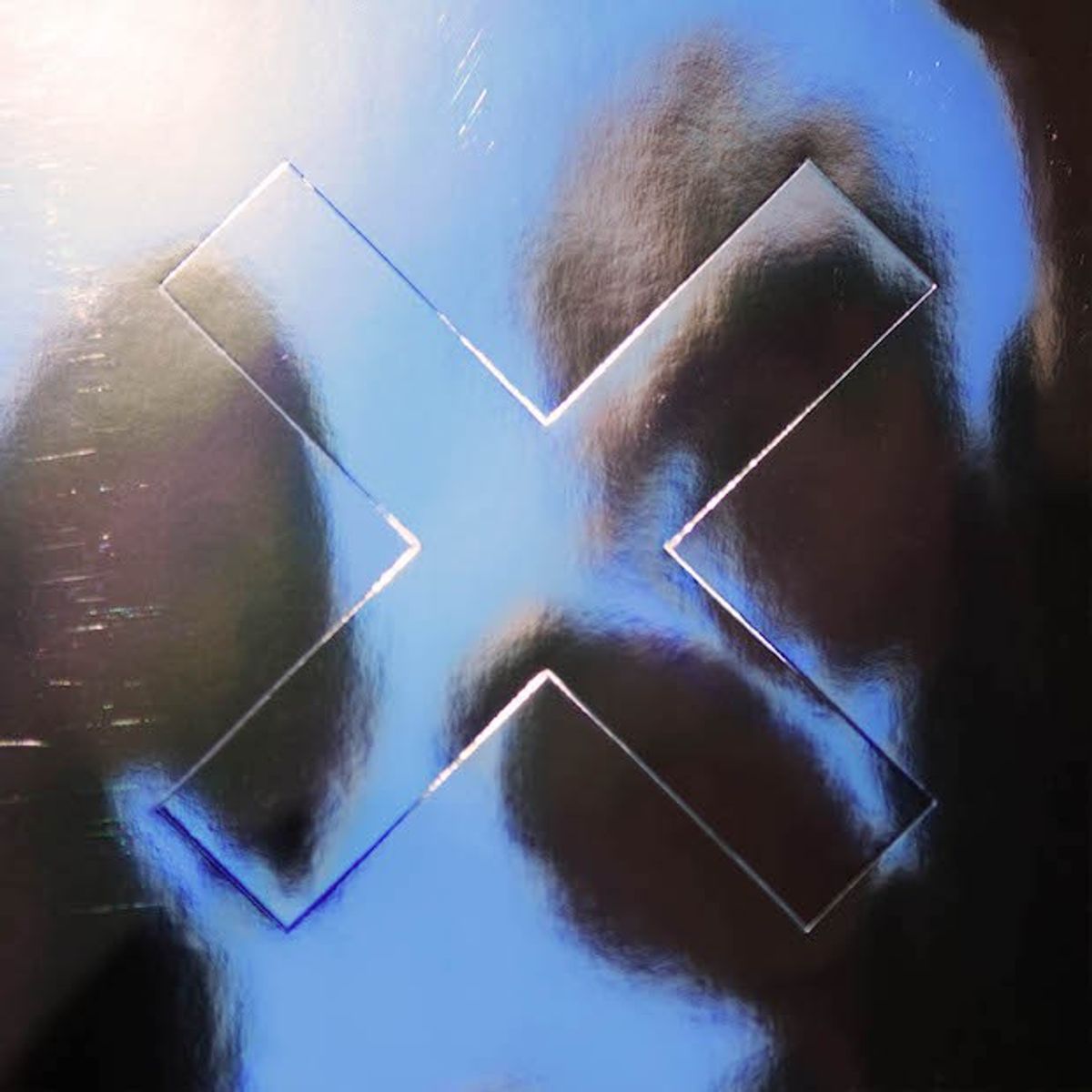 At five years between records, this is one of the longer wait-times by a major artist. But no average fan was foaming at the mouth for a new xx album. Sure, we were eager to hear it, but Coexist wasn’t particularly an exciting record. It was a good one, but it also sounded like the band cashed in all their genius points on the first one. Fast-forward to now and the band is older and hasn’t released anything fresh for quite some time. But as it turns out, we needn’t be worried; if Jamie xx’s decade-great In Colour was any indication, the xx still had something potentially great to churn out.

And after repeated listens, our worries have been quelled. Not only that, but they’ve changed. And I expected them too anyways. Five years of work shouldn’t yield the same results that their first two did. As impressive and original as their trademark sound was, a revamp was needed. Now it isn’t a complete 180°, but it’s different enough. Jamie xx’s influence over the band is what stands out the most. In Colour isn’t just one of the great albums of the decade; in retrospect, it provided the band with a fresh new outlook. The xx are not the quiet dream-pop band they once were. With the house, UK garage, and rave elements of Jamie’s production, the band is louder and livelier. That goes for the band members as well; for once, they actually sound like they’re looking forward to the things to come. They now sound like a radio-ready band as well, which actually excites me. After all, they deserve more recognition. Classics like “Islands” and “Sunset” are perfect dream-pop staples, but as far as the radio is concerned, they’re too introverted and minimalist to enthrall the casual listener. But as soon as you hear the club riff that opens the album on “Dangerous”, it becomes clear that the mainstream will come to them soon enough.

“On Hold” and “Say Something Loving” are exceptional singles, but I wasn’t moved by them the way “Angels” or “Heart Skipped a Beat” moved me. I like them better now, but little did I know that these were far from the best the album had to offer. The songcraft is far more consistent here than on Coexist and the highs are higher. Halfway through the album, four out of the five songs are solid. Maybe side one’s closer, “Performance”, just doesn’t do it for me, but just as the album shows signs of slowing down… “Replica” opens up side two of the album.

This isn’t any ordinary peak; there’s an argument to be made here that it just might be their best song to date. Though “Islands”, “VCR”, and “Intro” represent the band’s signature sound, there’s nothing quite like the cathartic moment in “Replica” when the tropical synths come in after the chorus and immediately fills your ears with colorful, awe-inspiring joy. Though I may be a bit infatuated with the song at the moment, any fan of music will concur that this is one of 2017’s truly-great songs.

After the album’s mountainous centerpiece, it seems as if a letdown is inevitable. But don’t fret; “Brave For You”, “On Hold”, and “I Dare You” continue the brilliant four-song hot streak of side two. The closer, “Test Me”, is a little too anticlimactic for this type of album, but considering the other eight songs on this 10-song album, it gets a pass.

There were plenty of worries going into the album. They’re older now; does that mean they’ve rusted up? Will Jamie xx’s In Colour-like production overshadow his bandmates’ contributions? Is that will-they-or-won’t-they chemistry between Romy and Oliver still there? Fortunately, time has only matured these three. None of these fears came to pass and what we have here is the sound of three close friends enjoying life and going through it together. And though some will still prefer their older sound, this new sound I am more than satisfied with. It’s pop, but not at the cost of their artistic integrity. Not a stroke of true genius, but I’m confident they stuck the landing here. Believe me; there’s still no band around that does it quite like they can. A

(Key Tracks: Replica, I Dare You, Dangerous, Brave for You)
Report this Content
This article has not been reviewed by Odyssey HQ and solely reflects the ideas and opinions of the creator.

Caitlin Marie Grimes
University of South Florida
2542
Beyond The States