A Review of Divide

A Review of Divide 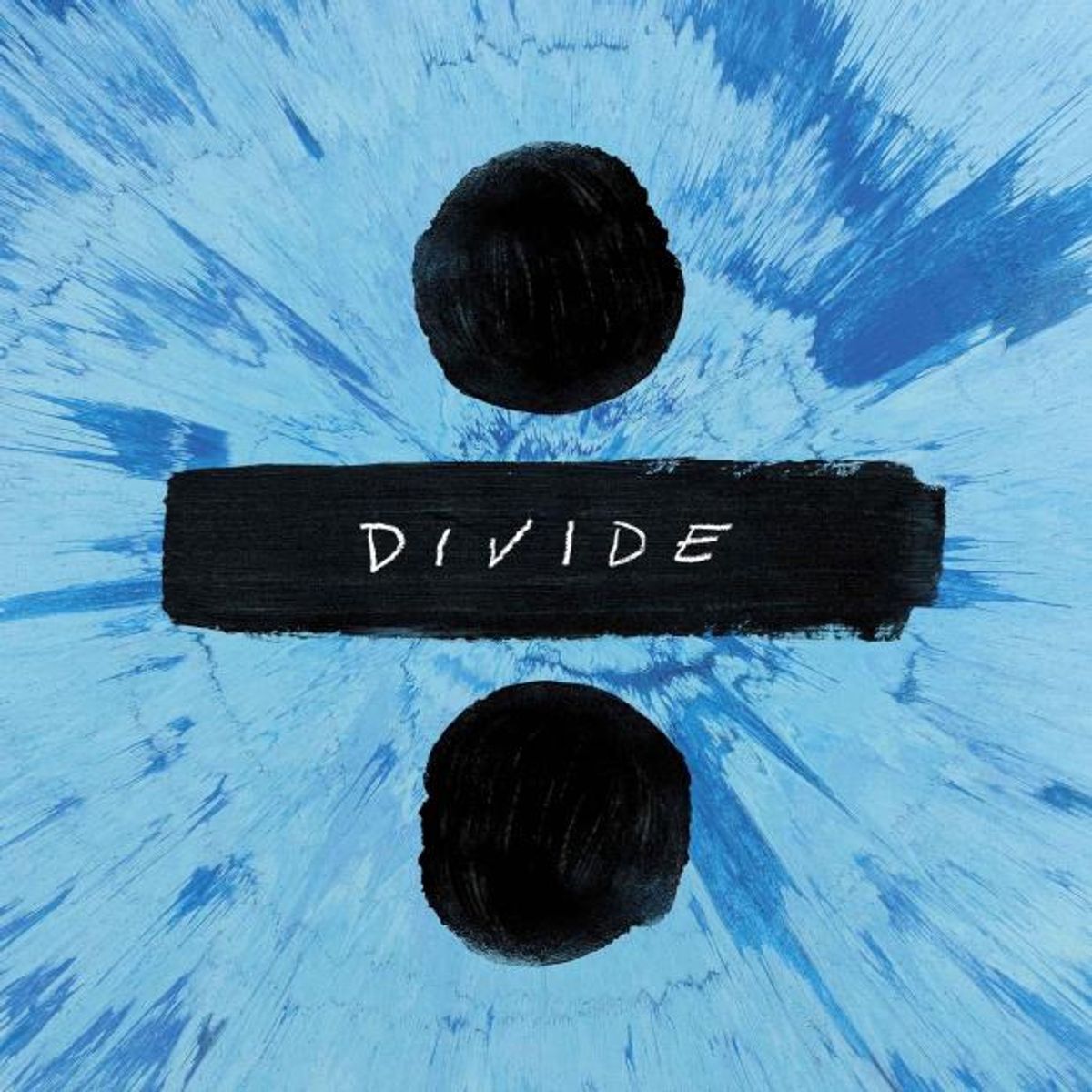 2017 may be a mess, but at least we have fantastic new music. Pop singles have been dropping left and right from big name artists like Katy Perry, The Chainsmokers, and Taylor Swift. Best of all, Ed Sheeran has returned in full force. On January 6th, two new singles, "Shape of You" and "Castle on the Hill," dropped and the announcement of a new album followed shortly after. Divide, which came out on March 3, continues Ed’s theme of math titled albums and features some of his best songs to date.

As a writer and poet, I truly appreciate Ed’s masterful lyrics. Many pop songs repeat the same catchy chorus over and over without giving the listener anything to think about or celebrate. It’s easy to tire of songs quickly when they’re played every hour on the radio and remain stuck in your head for the next year. Lyrics are a way to convey thoughts, emotions and ideas in a form that are easily appreciable. Just reading Ed’s lyrics from his new album is an incredible experience; hearing them set to music is sheer perfection.

Divide opens with "Eraser," a rap masterpiece that’s a shortened version of the extended "F64" he released on YouTube just prior to the album’s drop. In the space of a few verses, pain, love, loss, and experience all shine through to create a song that’s deeply personal but also relatable. Some favorite lyrics include: “And ain’t nobody want to see you down in the dumps, because you’re living your dream and this shit should be fun” and “I woke up this morning lookin’ in the mirror, thinkin’ to myself I should probably be thinner. They industry told me to look like them but I found my happiness in fried food for my dinner.” The full version can be heard here.

Ed is both an amazing rapper and singer. "Shape of You," "Perfect," "Hearts Don’t Break Around Here," "Galway Girl," "How Would You Feel," and "Nancy Mulligan" are all beautiful love songs full of varying emotions. While some of the songs are highly personal, others such as "Perfect" are bound to become the new staples of weddings and dances. Lyrics such as “When you said you looked a mess, I whispered underneath my breath but you heard it, darling, you look perfect tonight” are enough to make anyone’s heart smile.

Not all of Ed’s songs are overly romantic or sappy, however. "Eraser," "Castle On The Hill," and "What Do I Know" reflect more on Ed’s life and experiences growing up. "Supermarket Flowers" is a painfully beautiful expression of when his mother passed away, and if you’re more in the market for a breakup song, "Happier" and "New Man" have you covered with witty feel-good lyrics. All official versions of the songs are available on YouTube, so if you’re looking for some serious listening pleasure this week, I highly suggest giving Divide a listen.