A glorious B-Movie action-fest for the ages. 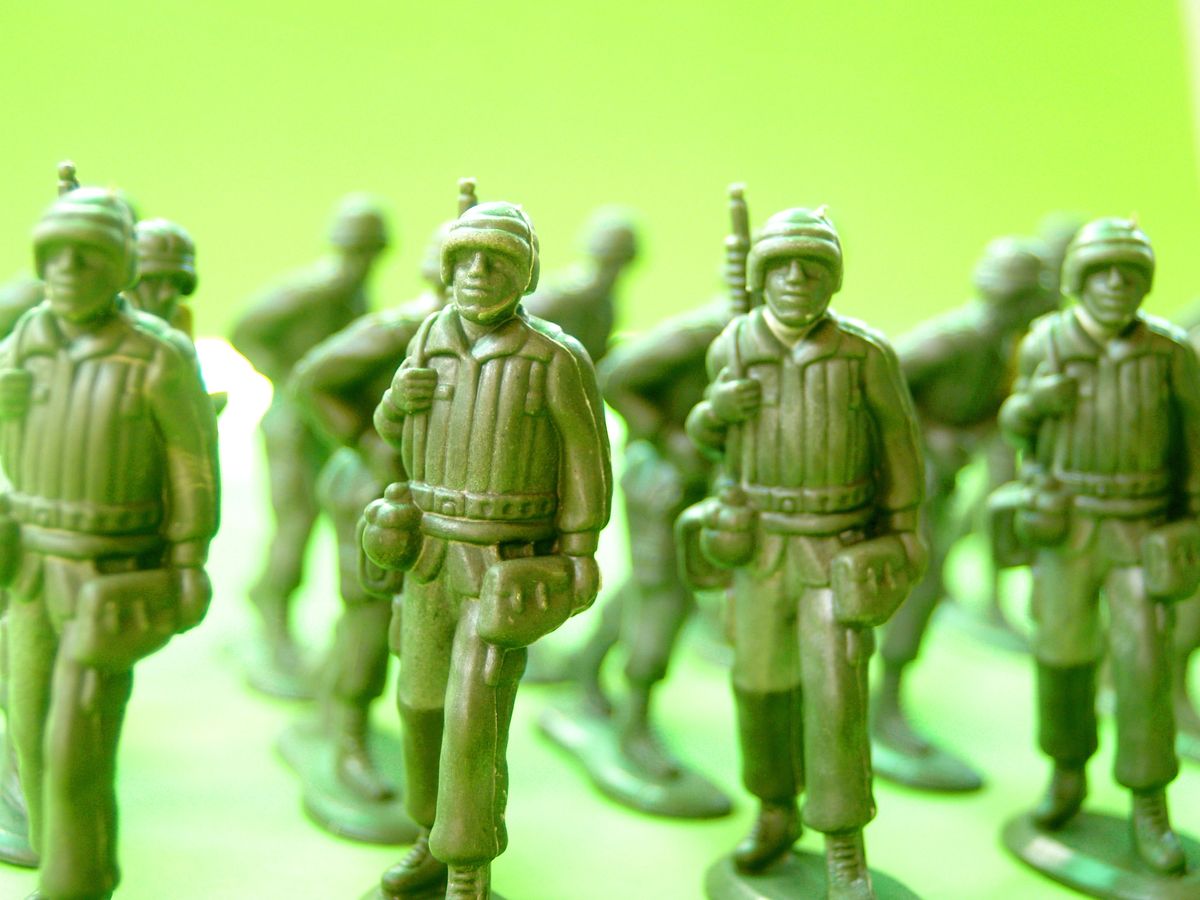 "Deadly Prey" is everything I want to see in a B-Movie. Second-rate genre fare works best when it can boil down its native genre to its bare essentials and run from there. For me, the best kinds of crummy/amazing movies are those that seem unreal, like a half-remembered movie watched while falling asleep in front of the TV. I find myself amazed that a movie like "Deadly Prey" exists, it just seems too goofy to be true, but here it is. There is an unselfconscious air about the best B-Movies. Outings like "Deadly Prey" are either completely unaware how schlocky they are, or they are aware but do not care. This film falls into the latter category: it feels like an attempt to cash in on the popularity of "Rambo: First Blood Part II" and other military action films of the 1980s, but it goes completely over the top while remaining oblivious to its own low-budget excess.

The story is more or less "The Most Dangerous Game" with mullets. The villainous Colonel Hogan (David Campbell) likes to train his squad of mercenaries using real people. These unfortunate souls are left in the woods to be hunted down by goons with guns. This time, Hogan's men abduct the wrong guy and the hunters become the hunted. By the wildest of coincidences, the victim this time is Mike Danton (Ted Prior), a former marine who once worked under Col. Hogan ("Know him? I trained him!" Hogan declares). Danton is dropped off in the woods wearing nothing but acid wash cutoff jeans. He begins making quick work of the mercenaries in the woods, taking down scores of men before he is finally captured and taken back to base. I can only imagine this brief pause in the action is to give the audience a breather from the glorious sight of a human G.I. Joe figure mowing down unsuspecting extras for half an hour.

The movie only stop the action briefly for the scenes at the mercenary base camp, so Hogan and Danton can swap tough guy threats. Danton does not remained imprisoned for long, however, as he is freed by an old buddy from the Vietnam War who is conveniently working for the colonel. Even though the base camp is apparently "seventy-five miles southeast of Los Angeles" according to movie, Danton is able to run back home in a short amount of time. Upon returning to his house, he finds that his wife has been kidnapped by Hogan's henchman. The stakes, as always seems to happen in action movies, have been made personal. Danton gears up in greasepaint and army fatigues (but still no shirt) and runs back to the woods (again, located at least seventy-five miles away) to set up booby traps. What follows is a glorious action spectacular as mercenaries continually step on Danton's jerry-rigged tripwires, triggering spike traps and cheap explosions. Danton also beats a guy to death with his own arm. You know, as you do.

The true joy of "Deadly Prey" is how juvenile and brainlessly macho it is. There are two women in the film, a henchman and Danton's wife. They exist to be Evil Female and The Victim, respectively. The rest of the movie has so much testosterone it becomes testostertwo. "Deadly Prey" is not a film that adheres to logic, it is a film of visceral lunkheaded thrills. It is a movie that will put hair on your chest, only so you can wax it off to better showcase your giant pecs. This film is a magnificent jumble of clichés and charming cheapness. This is Action with a capital A. It may not be a smart film, or even a well-made one (although there are actually some pretty striking shots here and there), but it is certainly fun. A good time is all the movie ever promises, and it delivers on that and then some.

Nicole Marie Nigro
Individual Creator
9038
c1.staticflickr.com
Where to start...... Let me start with the cliche that life throws us curveballs and what we do with it is what counts.