A Response To Your Body Autonomy Argument
Odyssey

A Response To Your Body Autonomy Argument

Why body autonomy isn't a good defense of the pro-choice agenda. 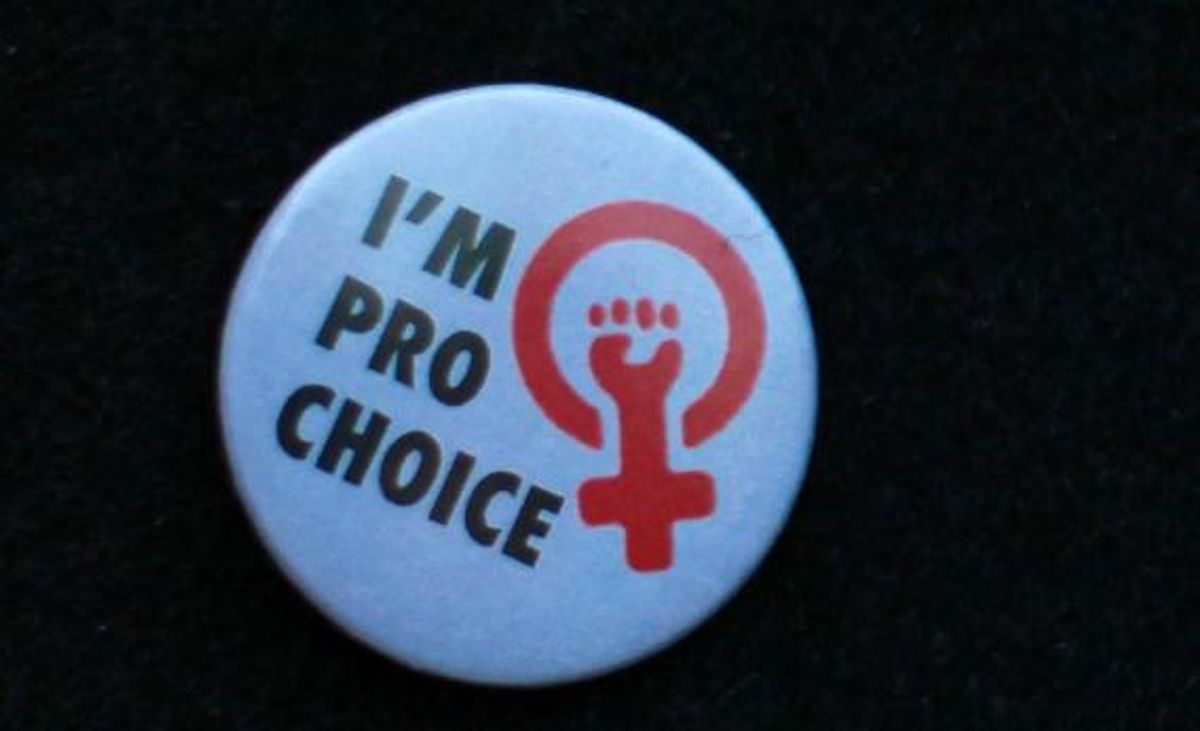 Recently, I’ve heard many people make pro-choice arguments that include bodily autonomy as a justification of their pro-choice stance. Body autonomy basically says that no one, other than the person himself, has a right to his or her body, and no one has the right to use someone else’s body without his or her full consent. This is the law, and why compatible donors cannot be forced to donate, even if he or she would save the life of the other person. When I first heard the argument of body autonomy, I accepted it at face value—people do have a right to their own bodies before anyone else does, and yes, that’s the law. But I don’t think bodily autonomy supports the pro-choice argument or a woman’s right to an abortion.

The following is an excerpt from a pro-choice argument that I recently found, using the concept of bodily autonomy to defend his or her stance as pro-choice.Read carefully:

“There is a concept called body autonomy. It’s generally considered a human right. Bodily autonomy means a person has control over whom or what uses their body, for what, and for how long. It’s why you can’t be forced to donate blood, tissue, or organs. Even if you are dead. Even if you’d save or improve 20 lives. It’s why someone can’t touch you, have sex with you, or use your body in any way without your continuous consent.

A fetus is using someone’s body parts. Therefore under bodily autonomy, it is there by permission, not by right. It needs a person’s continuous consent. If they deny and withdraw their consent, the pregnant person has the right to remove them from that moment. A fetus is equal in this regard because if I need someone else’s body parts to live, they can also legally deny me their use.

By saying a fetus has a right to someone’s body parts until it’s born, despite the pregnant person’s wishes, you are doing two things.

1. Granting a fetus more rights to other people’s bodies than any born person.
2. Awarding a pregnant person fewer rights to their body than a corpse."

Wow, strong argument, right? But I’d like to break it down a little bit, beginning with the comparison of a mother’s providing for a fetus to someone being “forced to donate blood, tissue, or organs.” There is a huge discrepancy here that isn’t being noted: when you fail to donate blood, tissue, or organs, you are not directly killing a human being. Yes, your lack of donation could lead to the death or ailment of someone, but with an abortion, a child is being killed, by your own hand, by your own choice. Not simply getting its resources removed. A fetus clearly doesn’t have the ability to speak or to persuade the mother to keep it, either. The parallel cannot be clearly drawn here for that reason.

Looking at the writer’s point that a fetus is in a woman’s body by permission, not by right, I’d argue that that child would not be in that woman’s body without (in most cases) being the result of a decision that that woman made. It is not simply a parasite that has attached itself to a woman’s uterus, no. Babies don’t just appear and latch on. They are made. And that fetus would not just appear if its parents had not created it.

The author sums up his argument with two points, the first being that by not allowing a pregnant woman to get an abortion, you are “granting a fetus more rights to other people’s bodies than any born person.” This really just sums up how the bodily autonomy argument falls short—by not granting women the right to an abortion, you are not giving a fetus more rights than other human beings. You are simply not giving a pregnant woman more rights than another human being. No one, pregnant or otherwise, is legally allowed to kill an innocent person, and by granting a woman the right to abort her child, we are giving her more rights than other humans.

This writer sums up my points very well with his or her statement that by not allowing a woman to get an abortion you are “granting a pregnant person less rights to their body than a corpse.” The difference here is that by a person choosing to not donate organs or blood, they are causing harm through inaction, after death. An abortion is causing harm through action—actively doing something to prevent someone else from having life. Someone who was created, most likely, by the pregnant woman’s choice and action. Comparing abortion to a person who has decided not to donate his or her organs is criminalizing to that person and decriminalizing what would be an actual crime if it were done by or to any born being.

There are too many flaws in the logic for me to agree with the argument of body autonomy. There are strong, thorough defenses and arguments against the pro-life stance, but body autonomy isn’t one of them.