Why suffering is needed for a more perfect world. 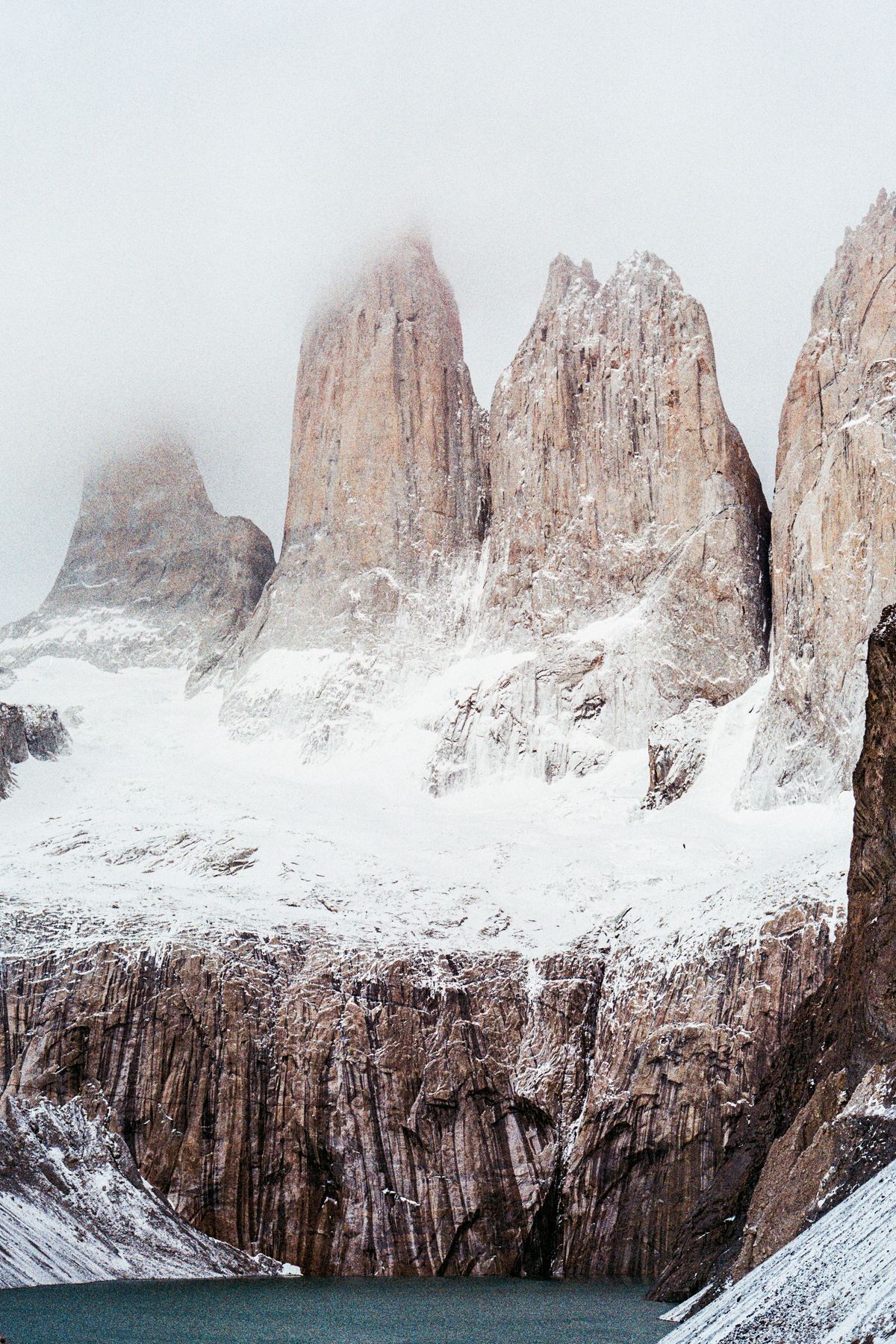 I procrastinated writing this article, as well as another school assignment, and as I begin the process of writing this article at 10:00 PM, I also wonder about why I am doing this. Why do I include such suffering in my life? Perhaps there is an evolutionary proclivity that pushes me in this direction, or maybe it is yet another bout of procrastination, or maybe a result of whatever OCD remains roiling in my brain like ants in nerve gas.

And then I think about the suffering it causes me. Not that it is comparable to most sufferings that happen in the world, but it is suffering nonetheless. The usual, you’ve probably experienced it, the anxiety and heavy urge to give up and piss around some more.

And then I think about why suffering is here and, if there is a God or some other divinity or divinities, why they chose to include it in their design. The answer lies in the concept of Yin and Yang, a Chinese philosophy that argues that opposite or contrary forces are often involved in a symbiotic relationship with each other. That is, both forces are the reason for the other’s existence.

I want you to imagine a world with no suffering, at least that which you consider suffering, whether this pain and hurt is universally seen as harmful to the general human population, and see what happens. You may imagine everyone smiling, rejoicing, holding hands and having fun, laughter all around. But happiness is but a mild state of euphoria.

Our brains evolved to solve problems because this is needed to survive. This function would not be stimulated nearly enough during our everyday lives, not even with all they mysteries still unsolved (if those aren’t part of the ban of suffering you have thus instated).

So, as a result of our urge to form a more perfect world, we make new ones by deeming that which was not deemed an issue before a problem now. Murder, something that some would say is worthy of a Hammurabi-like death, for example, is most likely gone in your world, so something would have to fill this vacant space. Well how about dropping a dish? Or perhaps stepping on an insect of some sort, whether by accident or purposely? With nothing to compare and contrast this to, like the murder of a human or certain animals, it would suddenly seem much more egregious.

Suffering is necessary because it fills a vacancy within the natural order of things. A perfect world, if such a thing exists, must paradoxically include suffering if it is to be worth anything to a human being. Human beings tire of novelty, an extremely uncomfortable emotion named “boredom”, and a perfect paradise is but a novelty for us to eventually dirty with complaints of some sort, because there is always something to complain about.

Nicole Marie Nigro
Individual Creator
10
c1.staticflickr.com
Where to start...... Let me start with the cliche that life throws us curveballs and what we do with it is what counts.