Telling Your Religious Parents You're Living With Your Boyfriend

Telling Your Religious Parents You're Moving In With Your Boyfriend

Don't be afraid to live how you choose. 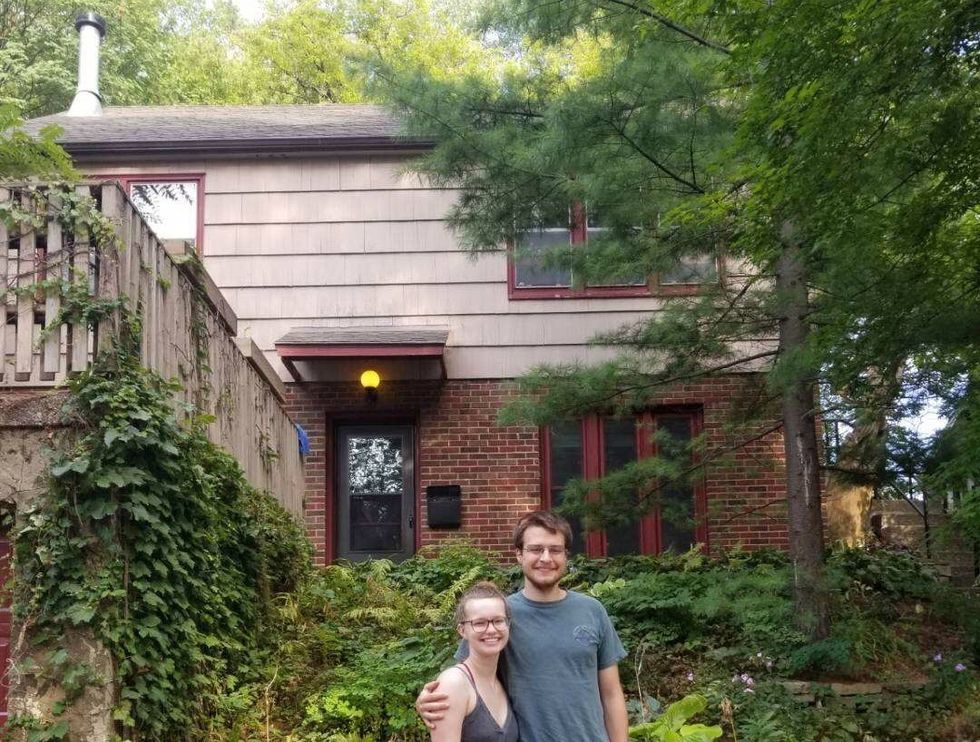 This summer, I moved in with my boyfriend and one of his good friends from high school. After spending $550 a month on an apartment I hardly slept in last year, my boyfriend and I decided that it simply made sense for me to live with him. This sounded like a great plan to me, and then I remembered one little obstacle: telling my parents.

My parents are religious and don't believe in living together before marriage. However, I pay my own rent and am responsible for paying my tuition. I barely had enough money to scrape by last year, so why do that again when I hardly spent time at my own place, anyway?

I was really nervous about telling them. Would they be angry? Disappointed? After fretting over it for a while, I made a mental plan to highlight the benefits, the biggest one being my boyfriend was willing to pay rent so I could focus on paying off my student loans. Making a list of pros and cons helped me relax and gave me confidence. Eventually, I made the leap. I told my parents my new housing plan.

I told my mom first, and she actually took it a lot better than I thought she would. She tried to talk me out of it, of course, listing reasons why I shouldn't move in with him: it might alienate me from my friends, I'll miss my own space, couples who move in together before marriage are more likely to separate, etc.

I told him one of my earlier plans to ease him into the idea: I was going to live part time with my boyfriend, and also live with a few of my good friends who lived closer to campus. When he asked me which place I would spend more time at, I answered him honestly with "at my boyfriend's."

It took a long time for this to sink into my dad's head, because he kept asking me where I was planning to live. I think he was hoping that I'd changed my mind. A few times, I almost did. What if my mom was right? What if this turns out to be a huge mistake?

I talked to my mom some more, and she, along with my boyfriend, helped reassure me. If we loved each other (which we do) and are willing to work together, things should be okay.

I'm happy to say that so far, things have worked out well. This year I didn't have to take out any loans at all. I could pay for my tuition since I no longer had to worry about rent. Though I don't pay for my share of housing, I do pay for the utilities and some of the groceries. Added bonus: nightly sleepovers with my best friend.