Reflecting on the Alienation of Remote Learning

Reflecting on the Alienation of Remote Learning

Some thoughts on the isolation and alienation from our work many students feel as online learning progresses. 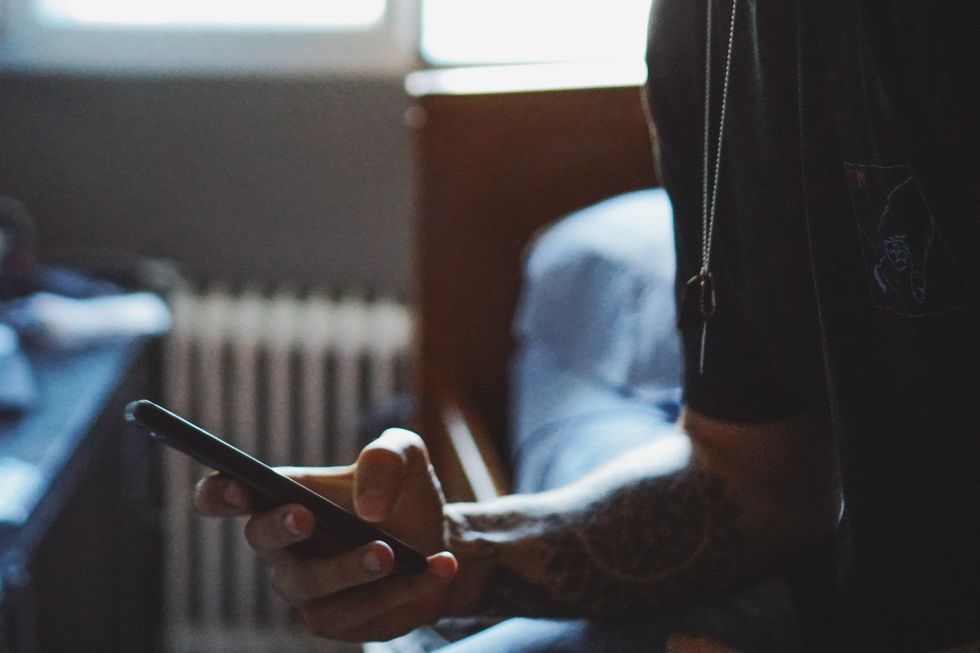 As is the case with many schools across the country, Hunter and CUNY more broadly are entering their second month of distance learning, which has had a wide array of effects on student's mental and physical well-being. It is undeniable that there is a certain "je ne sais quoi" in the college experience that's been lost as a result of this transition, namely in how students interact with each other. The passing, routine, and momentary connections students make with each other, often undervalued individually, have suffered a collective loss as students are just not able to befriend people like they did before. While some take initiative, forming group chats, discords, and other platforms for digital connection with their classmates, these processes are often labor-intensive are logistically difficult. Consequently, many students are feeling a degree of alienation from themselves, their work, and their fellow classmates. Surprisingly, a lot of these ideas map cleanly onto Marxist ideas about the workplace (and what is the classroom if not the workplace of a student) and culture at large. It is in these ideas that one can reflect on the nature of the isolation being felt in this historical moment.

While most understand or view Marx as a figure who looked at society purely from an economic lens, he had a significant amount of cultural critique as well––namely the ways in which the economic conditions of the working class manifest themselves in their culture. To Marx, as industrial society developed and the modes of production became more and more complicated (including the emergence of factories, heavy machinery, and regimented work weeks), the individual worker became more and more alienated from those around them. Workers, for example, did not know where their meat came from or who made it as they did before the emergence of industrial farming, but rather were served a product that had no tangible connection to another human being. As another example, workers on an assembly line had no connection to the product they were creating, as they did not see the completed product. They were making the product (or their part of it) out of necessity as well, as their labor was coercive, meaning they needed to work in order to live. While Marx then went on to make broader points about the existential estrangement this causes from the self and one's fellow class members, for students it is the first part that matters.

While not mapping on perfectly, the feelings students have right now about virtual classes can be read through this lens. It feels as though students are making products (assignments, essays, projects) that are simply being launched into a wireless "void," as they are often unable to connect with their classmates and professors in a meaningful way. There also seems to be a lack of group work in classes, and although many dreaded this aspect of learning in previous semesters, it was a tangible way to make connections with the student body. Class sessions feel like isolated experiences, rather than parts of a larger body of learning. Many students have expressed that they feel that they are just working to meet deadlines, and not really absorbing material, and the isolation we experience from virtue of being online may be a cause of what feels like an empty educational experience.

What then is to be done? While there is no one right answer, a few things come to mind. One is the aforementioned strides some have been making to form group chats and other forms of social media for students to interact with each other outside of class. While this is a good start, there is still the issue of connecting on an intellectual level and allowing your fellow students to uplift you and your learning. And perhaps this is where Marx again has some relevance: if the solution to worker alienation is to build links and solidarity with fellow workers, to uplift each other and ensure your collective power, then the solution to the isolation and alienation people are feeling is to uplift each other's work. Let group chats, discord channels, phone calls, and anything else act not just as places to get to know people personally, but to help them and let them help you elevate the quality of your work. These are difficult and straining times for everyone, on both an emotional and physical level, and it can feel difficult to envision ways in which one can combat the weight of it all. Building social and academic connections and solidarity with one's classmates seems like a good place to start, though.