Recollections Of The Strand
Odyssey

Recollections Of The Strand 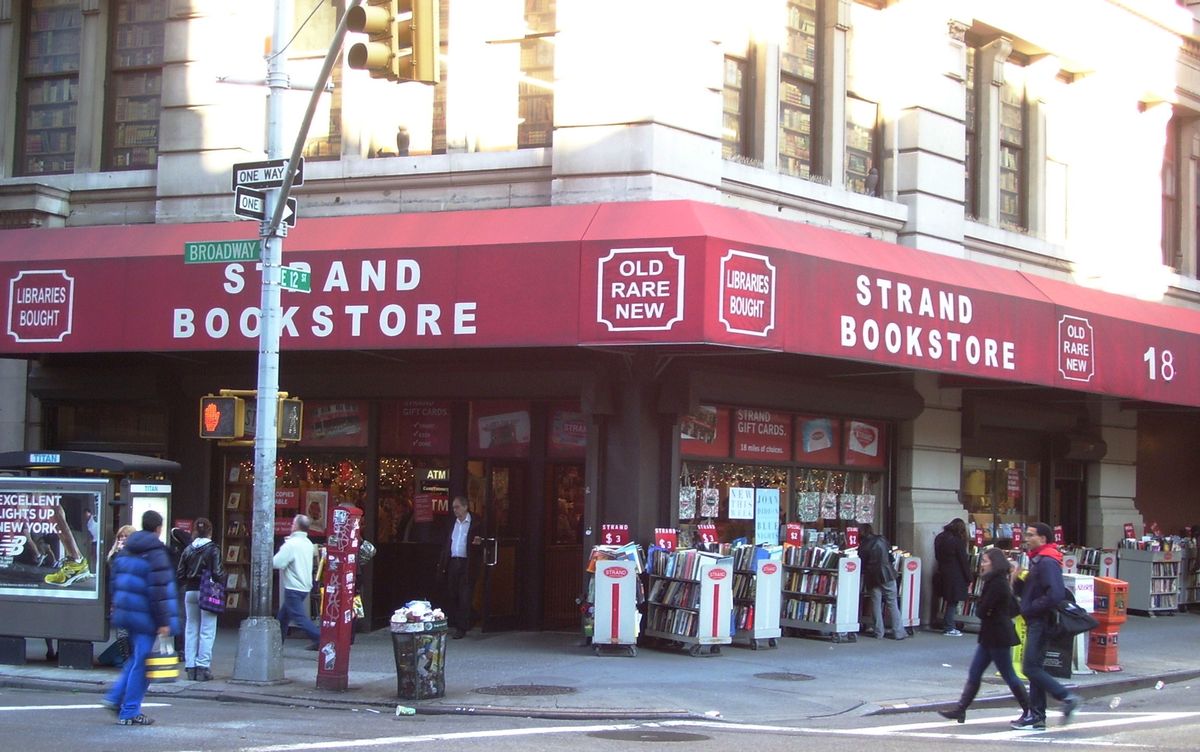 The Strand Bookstore in New York rests on the corner of Broadway and East 12th in Manhattan’s East Quarter. Perhaps it is a testament to my own naivete when first hearing it mentioned I thought of the neighborhood in London, which I had heard of in an old, old song. But no, my friends on this excursion were not singing songs of Piccadilly, Strand, and Leicester Square, but were discussing the bookshop.

I had always been a reader, although had been falling behind in the past few years. I grew up visiting obscure bookshops around Northern Virginia and wherever we happened to go to see family, or wherever we went driving, in towns like Front Royal out in the Appalachians. With this bookstore, I intended to read more and to expose myself to more.

The Strand is a gigantic bookstore, with two stories and shelves going several feet high, taller than any human being ever born. You get the impression, much like the city itself, the world’s knowledge has come together in this one building, modest compared to its surroundings as it may be.

There are big central displays when not among the tremendous racks of volumes that go to the ceiling, and from those I picked Churchill and Orwell: The Fight for Freedom by Thomas E. Ricks, which I have yet to read.

I also left the bookshop with three other volumes. Two others were Our First Revolution by Michael Barone, about the Glorious Revolution of 1688 and its effect on the American Revolution, and Gold and Iron: Bismarck, Bleichroder, and the Building of the German Empire by Fritz Stern.

One can tell I’m an amateur historian from those titles; indeed I had remarked on the shelf that was top to bottom covered with books about Nazi Germany. Whether if it was the current zeitgeist or the neverending fascination of historians with that godforsaken regime, I could not say.

The most surprising book I had walked out of that store with though was one by Reed Tucker, on a topic I had not imagined myself to be so interested in: Slugfest: Inside the Epic 50-Year Battle Between Marvel and DC.

Perhaps it was likelier than I had imagined, given I had watched a plethora of both Marvel and DC-based films in the past year or so. I had noticed the book on a shelf and sat down on the floor to read it. Initially, I had only intended to buy three books, but upon realizing I had read three chapters in one sitting, the rational response was to buy the book.

The Strand, as I found it, served to me as a perfect justification for the continued relevance of the modern bookshop. Kindle and whatnot have their uses, but there remains value in having specific places where one can deal with knowledge and hold it in one’s hands.