Realizing That My Past Has Made Me Who I Am

Realizing That My Past Has Made Me Who I Am

A letter to a person I met once, and made a massive impact on my outlook on life. 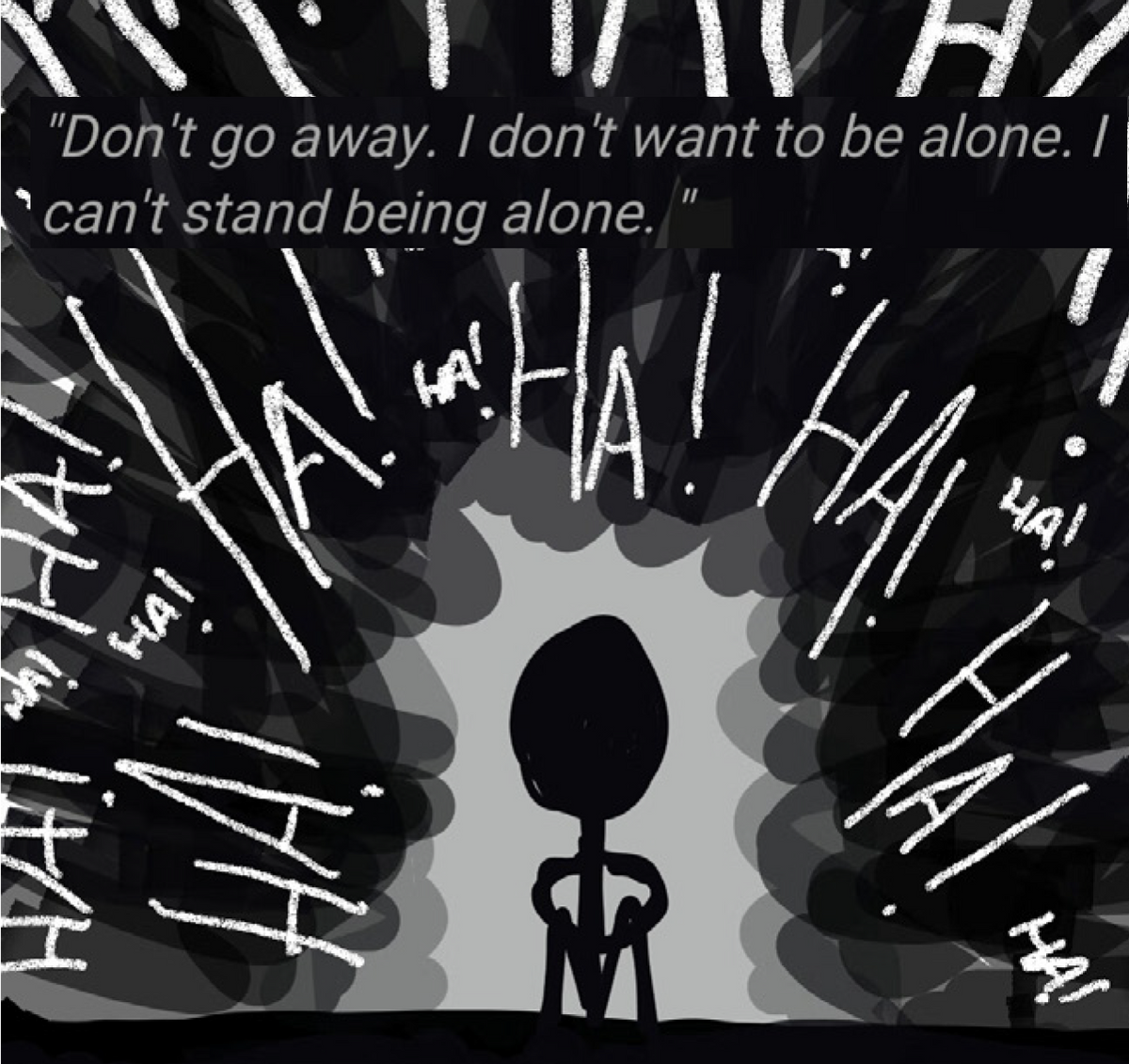 The Human Library™ is designed to build a positive framework for conversations that can challenge stereotypes and prejudices through dialogue. The Human Library is a place where real people are on loan to readers. A place where difficult questions are expected, appreciated and answered.

During their event in Mumbai, on the 28th of May 2017, I had the opportunity to attend this event. I came across a “Human Book," who shall go by the name of MV, who shared his story of his attempts at suicide and his struggle with depression. It inspired me to sit down and thank him in the form of an email, and resulted in my first time summarizing my own struggle with depression.

My name is Sai. I'm not sure if you remember me, but we met at the Human Library event in Bandra a little over a week ago.

I just wanted to thank you once again, for sharing your story and telling us what's on your mind. It was incredibly charging, and your positivity and straightforwardness was contagious.

I would like to share my story with you, to read when you have the time. I want you to know that it ends on a good note, and I have you to thank.

I had been struggling with my depression since 9th standard in school, all starting from bullying. I was never into sports, I used to stay indoors, focus on art, read, talk to girls. For some reason, that was wrong, according to them. It was because I liked art, and not sports, that I was called various homophobic slurs, for two whole years, day after day. Suddenly, I bottled up. I stopped speaking to people, barely slept, cried, hurt myself, but I did not understand what it was at the time, and i constantly considered it to be "just me being weak".

Until it bubbled over in college, 5 years later. I had my first panic attack and it cost me my first relationship. I almost got suspended for under-performing in academics, and I needed to fix it. It started getting a little better with time, but there were still extreme ups and downs all throughout college.

However, towards the end of college in 2015, it happened again. I had another panic attack, and my friends, after telling me for over 2 years, told me I should go to the counseling center and talk it out.

You were right when you said that if someone isn't seeking help, they are incredibly stupid. I realized it only then, after pushing it off for so long. I got into practicing meditation, and it helped center me and ground me. It helped calm me down.

And then, I moved to Mumbai. Leaving all my friends behind, coming to a place where I barely knew anyone, I was back at square one. Instead of learning from my earlier mistake and seeking help, I threw myself in my work. However, I turned to art, as therapy, drawing daily. It was incredibly helpful, it helped relieve stress, distract me, and it was fun.

And now, two years later, I am finally quitting my job. I'll be going to grad school soon. I've started to worry again. I left college and came here, and was a mess. I'm finally in a good place again, but in 2 months, I'm leaving again. Who's to say it won't happen again? Who's to say that I will not spiral and go back to square one?

But I am not making that same mistake again. As soon as I quit, I'm going to visit a psychiatrist recommended by a friend. I will talk, vent, and do what it takes to get better. I have you to thank for that.

I want you to know you have made a difference to someone. Thank you.