The Real Geek Squad: The 5 Types Of Nerds You'll Meet
Odyssey
CurrentlySwoonLifestyleHealth & WellnessStudent LifeContent InspirationEntertainmentPolitics and ActivismSportsAdulting
About usAdvertiseTermsPrivacyDMCAContact us
® 2023 ODYSSEY
Welcome back
Sign in to comment to your favorite stories, participate in your community and interact with your friends
or
LOG IN WITH FACEBOOK
No account? Create one
Start writing a post
Entertainment

The Real Geek Squad: The 5 Types Of Nerds You'll Meet 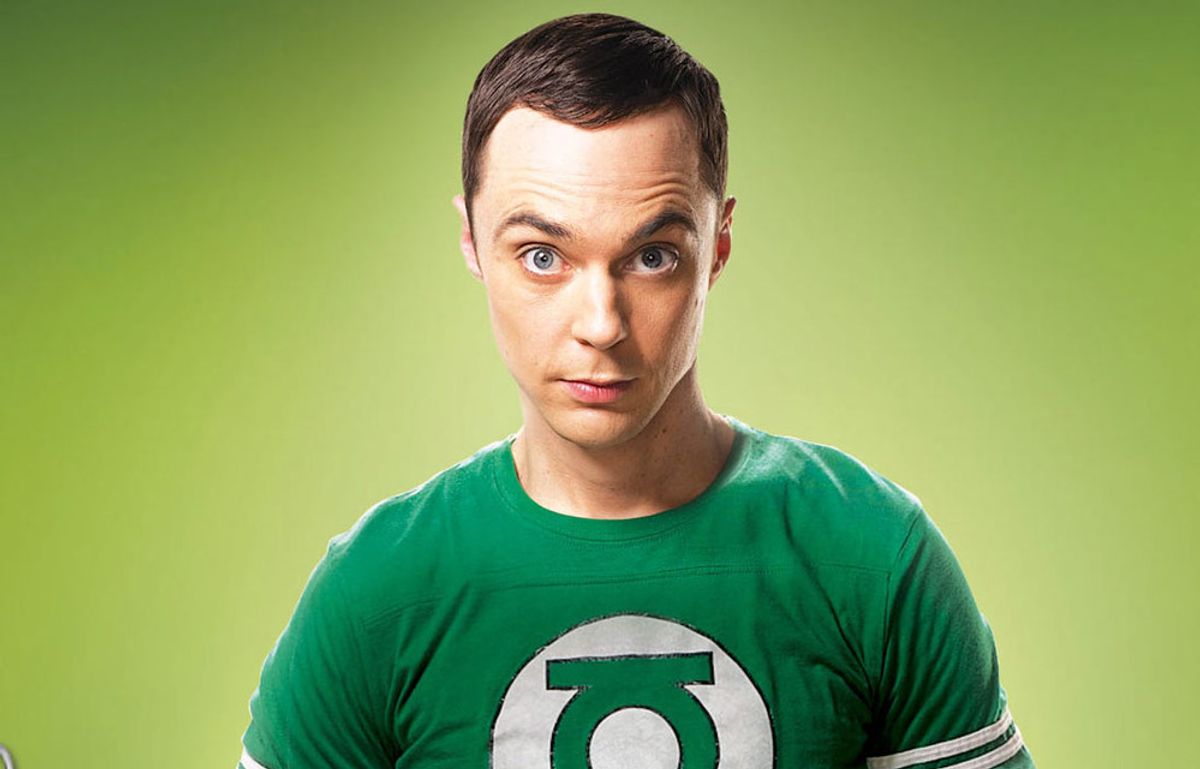 Here are five types of nerds you will meet on campus and throughout life.

1. Classic Nerd. When the term, nerd, started gaining popularity in the 1980s, technology began advancing and movies such as, Revenge Of The Nerds, depicted these types with large glasses, an aptitude for numbers, and the ability to design computers. Is this out of date? No. On a Friday night, while most others on campus may be hitting up the nearest party, the classic nerd may be found under a microscope in the school lab. While it may seem like classic nerds will never evolve to rule the school's social scene, they will have the last laugh when they end up being the world's next Einsteins or Zuckerbergs!

2. Supreme Ruler of Subcultures. With American society becoming more accepting of fantasy, sci-fi and foreign trends such as anime, a large amount of subcultures have arisen. In these groups, friends meet to discuss the characters of their favorite books, games, movies, and/or TV shows. Some of them may even live action role play, or dress up as characters to reenact scenes from these stories. Instead of deciding what to wear to a Saturday evening formal, these folks will probably be going to Party City to assemble costumes for Comic Con. Some may say that subculture nerds should separate fantasy from reality. But who knows? Maybe these people could end up making massive amounts of money one day by getting people to follow a subculture of their own creation!

3. Reincarnated Philosopher. Just like the classic nerd can be broken up into computer wizards, scientists, and math geeks, the reincarnated philosopher may include people from several subfields within the arts and humanities. Instead of casually chatting in a room shoulder to shoulder with people, these nerds prefer small groups and deep conversations, just like Socrates and his colleagues. Their ideas of weekend fun may be watching plays, going to museums to analyze art, conversing in foreign languages, writing music, or arguing about politics. In a fast-paced society which emphasizes practicality, reincarnated philosophers may have trouble finding jobs, at first. But if they continue perfecting their crafts over time they may be able to teach others to do the same, reach the top of their field, or spark an international movement for change.

4. Trivial Pursuit On Legs. Have you ever met anyone who seems to know every little detail about every art or science known to mankind? This person would be able to answer every question correctly in board games, such as Trivial Pursuit, in intellectual game shows, such as Jeopardy, and would have a lot to supply to dinner conversations if they wanted to impress their boyfriend's or girlfriend's parents. People in this category are pretty widespread. They may belong to one or more of the other nerd categories, which would explain why they possess so much knowledge about so many things. However, they may also be the types of people who seem so normal that you wouldn't expect them to know a quarter of the information that they do. With various specialties, trivial pursuits on legs are bound to be successful in any profession they choose to go into. Let's just hope they can choose one.

5. Undercover Nerd. Probably the most interesting and least predictable type of nerd, the undercover nerd does a good job of concealing his or her intelligence and obsession with strange subject matters, such as the ones mentioned above. Undercover nerds are most likely in sororities and fraternities, have majors, such as business, which do not automatically put them into the other nerdy categories, and spend their weekend nights participating in standard college activities, such as going to Disneyland and watching Pretty Little Liars, instead of historical documentaries. These types are the ones who have something to say to every group on campus, whether the people in these groups are athletic, social, artistic, spiritual, or professional. Undercover nerds will probably end up becoming entrepreneurs or event planners. But be careful. One slip-up could reveal their true identity.