2 Reading Challenges For You To Try In 2017
Odyssey

Featuring everything from Tolstoy to Bridge to Terebithia. 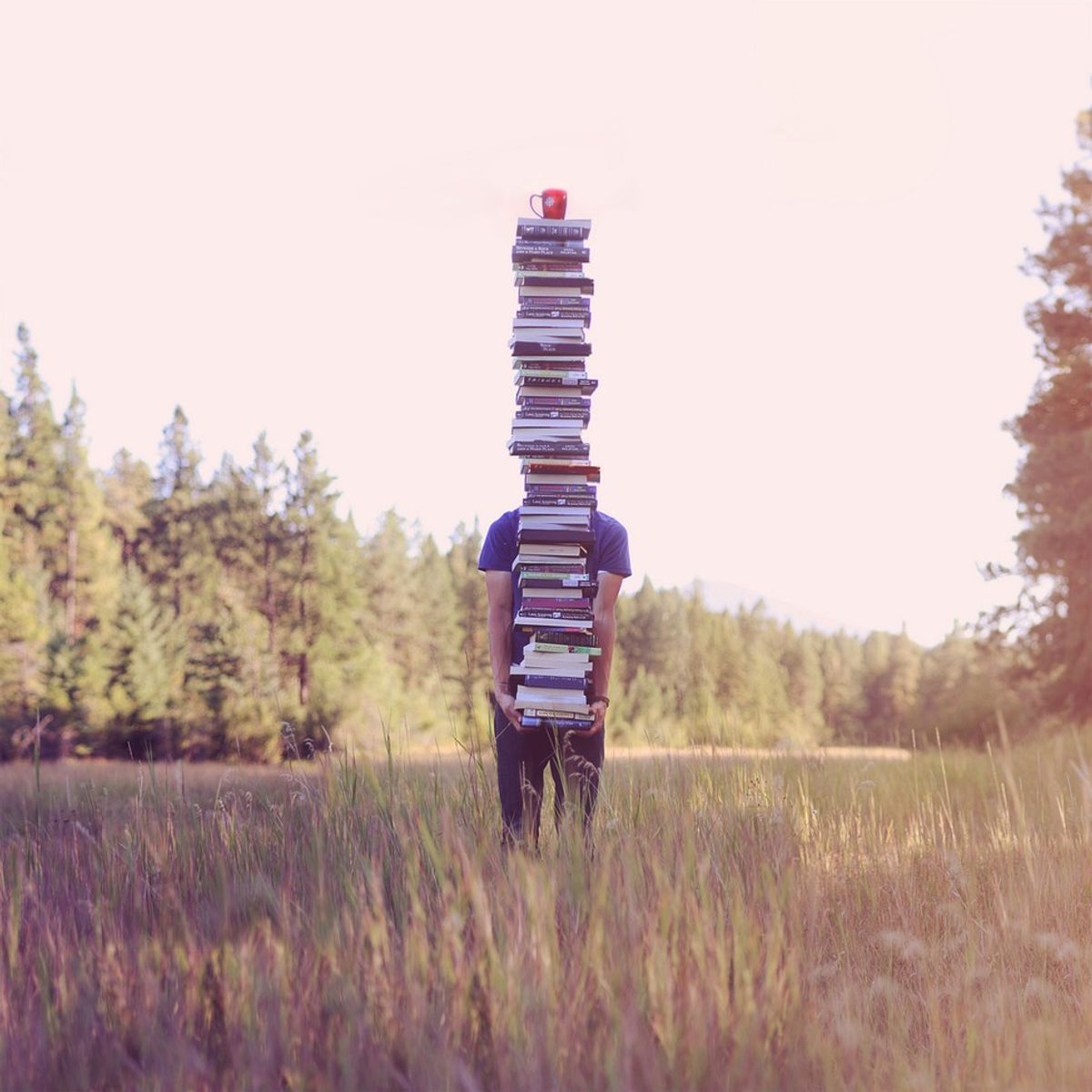 I've never been much for reading challenges. I do the annual Goodreads one, where you just try to read a certain amount of books a year, but that's been it for me for the last few years. I know a lot of bloggers who do several other year-long ones and month-long ones, but most of them don't interest me. But then last fall, two reading challenges occurred to me. One was created a few years ago by someone else, and the other is entirely my invention. So if you're looking for a reading challenge or two to do in 2017, then I have some ideas for you.

This challenge is based off of a list compiled in 2013 of all 339 books referenced in Gilmore Girls. Last fall, I decided it was time I attempted this challenge, except I realized something was amiss with it. I realized that several of the so-called books on the list had not actually been referenced in the show as books. For example, Babe was most definitely in reference to the movie version. So then I started to doubt the accuracy of the entire list, which led me to Goodreads where I sought out any compiled lists, and I actually found a girl who created some super accurate ones. In fact, when she added the books to the list, she listed in her vote what episode and the context of the book. She never includes movies that have books or just general mentions of authors; she only includes books with specific mentions. You can find her lists here. I didn't use every single book she mentioned either, just because if it was only on a bookshelf in a bookstore behind Rory (or whoever), I didn't think that counted as a Rory Gilmore recommendation. I was also iffy about including a book if it was something Lorelai, Luke, Sookie, Richard, etc. was reading, and not Rory. I included some, but not all, of those books. But, in the end, I ended up with a list of 219 books. As of November, I'd read 22 books off that list (some before I even started the challenge), and I've read a few more since then. My plan is to try and read one a month. Of course now A Year in the Life has been released and with it come more books that I should probably add to my spreadsheet... We'll see if that happens.

This past fall, I took a class called adolescent literature where we read middle grade and young adult books. During one of the first class periods, our professor gave us a list of all the Newbery winners and that got me thinking about how many Newbery winners I've read. As of starting the challenge in November, I'd only read 14 out of 95 books, but there were 21 more that sounded good to me, so I've also taken up the challenge of reading more Newbery winners. After all, I want to write for teens and preteens someday, so I feel like I should have a better understanding of the award winners.

So there you have it! Two different reading challenges you might consider. My one suggestion with any reading challenge is to not push yourself too hard. Do what feels right so you don't end up resenting the books for the challenge. Read as many or as few off the suggested lists as you want; take years to read them, or fit them all into one semester or summer.

Emmaline B
The Narrative
94464
https://unsplash.com/photos/O0T1SIgHAfM