From satire to relief, Keith Urban's new song, inspired by the Harvey Weinstein scandal, garnered a lot of reactions. 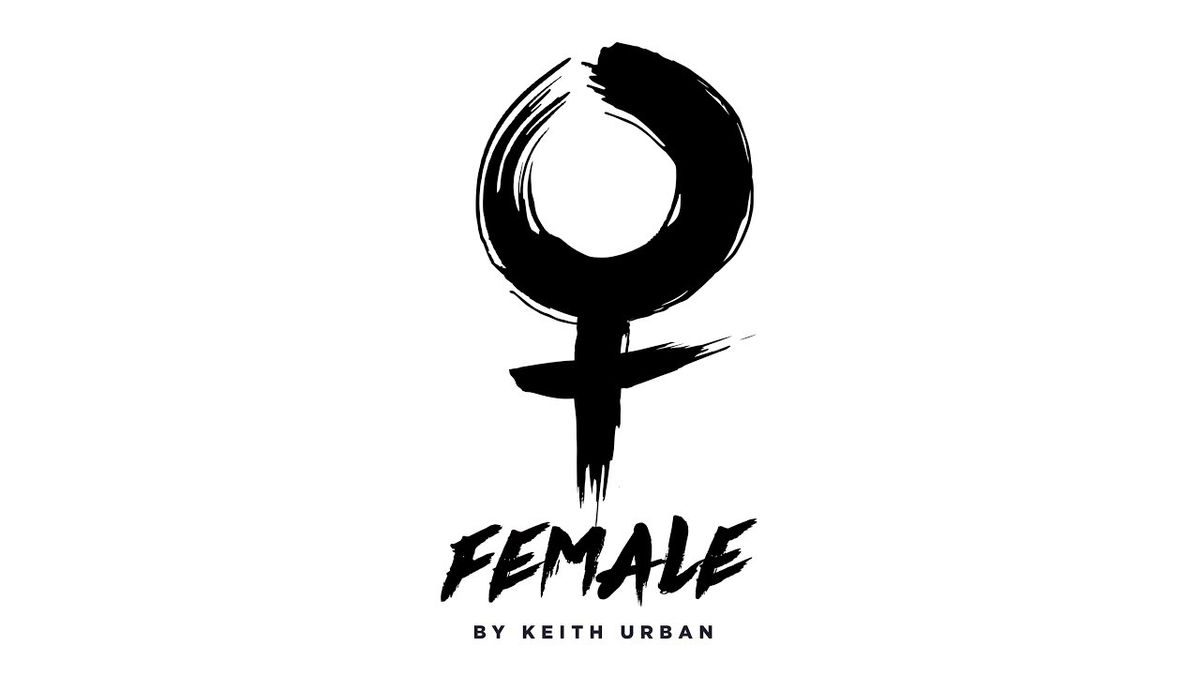 Anyone who has ever driven with me knows (and some of them hate the fact that) I love country music. People who know me are also sometimes surprised about this, as country music isn’t very progressive as a genre- I’m not denying this, country music has a lot of flaws: the lack of representation of women and other minority groups, the emphasis (in some songs) on toxic masculinity, and the general lack of music that reflects what’s happening in the world in favor of love songs. Lots, and lots, and lots of love songs.

So when Keith Urban released “Female” this past Wednesday, and performed it at the CMAs, I was floored (fair warning, I didn’t watch the CMAs, I heard this song for the first time on the radio). “Female” is a song written in response to the #MeToo movement, which has been gaining popularity since Harvey Weinstein, and subsequently, other men prominent in the media industry, were called out for sexual misconduct.

The song “Female” has had mixed reviews. It’s easy to understand why: Stephen Colbert summed it up pretty well when he noted “I believe his heart was in the right place… His lyrics, not so much.” As part of his satire version of the song, Colbert highlights how this song seems to be "man-splaining" (the song itself was written by a trio of songwriters, two men and one woman, Nicolle Galyon). Some parts of the song, like the verse that asks “When somebody laughs and implies that she asked for it/ Just ‘cause she was wearing a skirt/ Now is that how it works?” worked well in terms of rejecting the bad arguments used to victim-blame sexual assault victims, but the chorus of the song is lacking. “It’s the first song ever written by dumping out a bin full of inspirational throw pillows,” Colbert states.

The chorus itself is a jumble of words, going through a bunch of things that can (and can’t) be used to describe women. I’ve linked the Colbert video so you can see the original chorus, and Colbert’s satire chorus to the song “She-person.” I’ve also linked the song "Female" so you can see just what I’m talking about. Decide for yourself if you like it or not- I’m ambivalent when it comes to the song itself.

But I am overjoyed that it exists. Like I stated before, country music has its flaws, especially when it comes to the representation of women artists on the radio, and the representation of women in songs. Maddie & Tae released “Girl in a Country Song” in 2015, with a chorus stating “Bein' the girl in a country song/ How in the world did it go so wrong?” and pointing out the ridiculous ways women are portrayed in the genre, with verses like “Well, I wish I had some shoes on my two bare feet/ And it's gettin' kinda cold in these painted on cut-off jeans/ I hate the way this bikini top chafes/ Do I really have to wear it all day?” The song pretty much hits the nail on the head.

Like I said earlier, I first heard this song on the radio. And when the host mentioned something about a “song released in response to the Harvey Weinstein scandal,” I prepared myself for the worst; a song that would defend the actions of those men, or at the very least, refuse to condemn them for their actions. So I was pleasantly surprised when instead, I got a song that called out blatant sexism (“When you hear somebody say somebody hits like a girl/ How does that hit you?” and victim blaming. Especially coming from the country music industry.

Realistically, releasing one song (even one sung by someone as famous as Urban) isn’t going to change the industry. I want to see all male country music artists portray women respectfully in their songs. I want to see these male artists stand up for women artists, and helping to bring more air time to songs written and performed by women.

Like I said, the song “Female” isn’t perfect, it’s far from it. But it’s a step in the right direction.