Which medium will really survive? 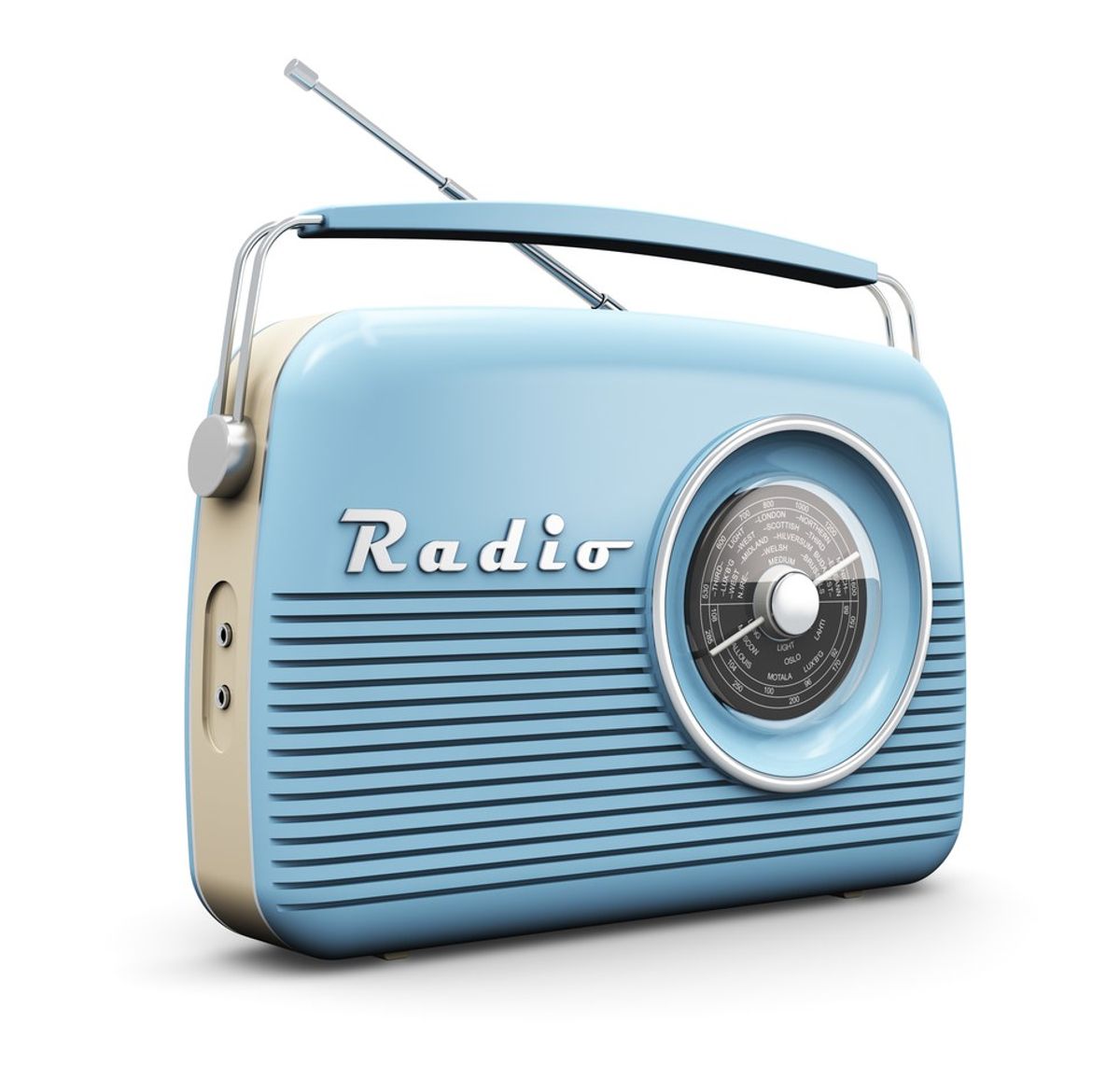 There are some discussions about whether radio will survive the shift from traditional media to the digital world. We have already seen a growth decline in the use of TV for the first time in 70 years, and this forces one to start wondering if the shift from traditional to digital is good or bad for the world. I personally believe the shift is a natural progression of how most people live their lives today, and some people might argue that the old days of actually having a life outside the house is better.

Radio has been a tool that is in the middle of this shift. It is easier for radio to convert to the digital world than it is for media such as magazines. For this reason, the chance of survival for the traditional ways of using radio is much greater than for magazines. Will people read a whole magazine or even bother to buy a magazine digitally in the future? Or will only small segments and articles be read?

The digital shift surely poses many logistical questions, and many companies are being forced to free up operating expenses to be able to survive. It is somewhat sad to realize that no one will probably buy a full magazine in the future. Will people lose track of what is going on and be less educated? Or will people be more focused on topics that are the most popular and most read? Maybe more people can read what they actually like to read and not have to buy a magazine and only read 60 percent of the content. The real burning question here is what will survive and what will not. Magazines in the traditional way will most likely not survive; neither will the traditional way of watching TV, but what about radio? Will people in the future ask who radio is or will people still listen to radio like we are today?

One has to understand how people think to be able to determine what the trends are and how it will look like in the future. I believe that the Millennial’s trend is to get as much as you can for as little effort as possible. This type of behavior reflects in the way specific companies advance today. Netflix and Spotify are two companies that were able to grasp the behavior of the millennials. Netflix offers the viewer little effort to find and watch a show; the viewer does not even have to click on the next show for it to start. Spotify has also made it very comfortable for the user to listen to music. People can choose what they want, and they just have to launch the program and let it play the music.

With this being said, most people want programs that do most of the job for them. This is why most magazines and TVs are having a hard time adjusting, but there are possible outcomes for these mediums to survive. TV could try to implement a superior platform than Netflix and offer the same shows and streaming services, and TV has live material, which Netflix does not. Magazines could implement new platforms where one can search for articles easily throughout multiple different magazines and also have a suggested feature like Netflix has. These platforms would help these traditional mediums a lot, but it is not happening fast enough. Other companies will take over, and when TV and magazines realize that they should change their ways, it will probably be too late.

Of the 243 million Americans (aged 12 or older) using radio each week, 66.6 million of them are Millennials. This far outpaces the size of the weekly Generation X and Boomer radio audiences, with 57.9 million weekly listeners each. The younger generation also listens to a lot! Millennials spend more than 11 hours a week with radio, and nearly three quarters (73 percent) of their listening occurs while outside the home and close to making purchasing decisions.

Grasping the future is very important, and some companies will suffer because they acted too late. The shift from traditional media to digital is not necessarily a bad thing; it is just a matter of not being resilient to change and being able to act to change.

Caitlin Marie Grimes
University of South Florida
10928
Beyond The States