The Racist History Of Policing In America

The Racist History Of Policing In America

Understanding the origin of the police. 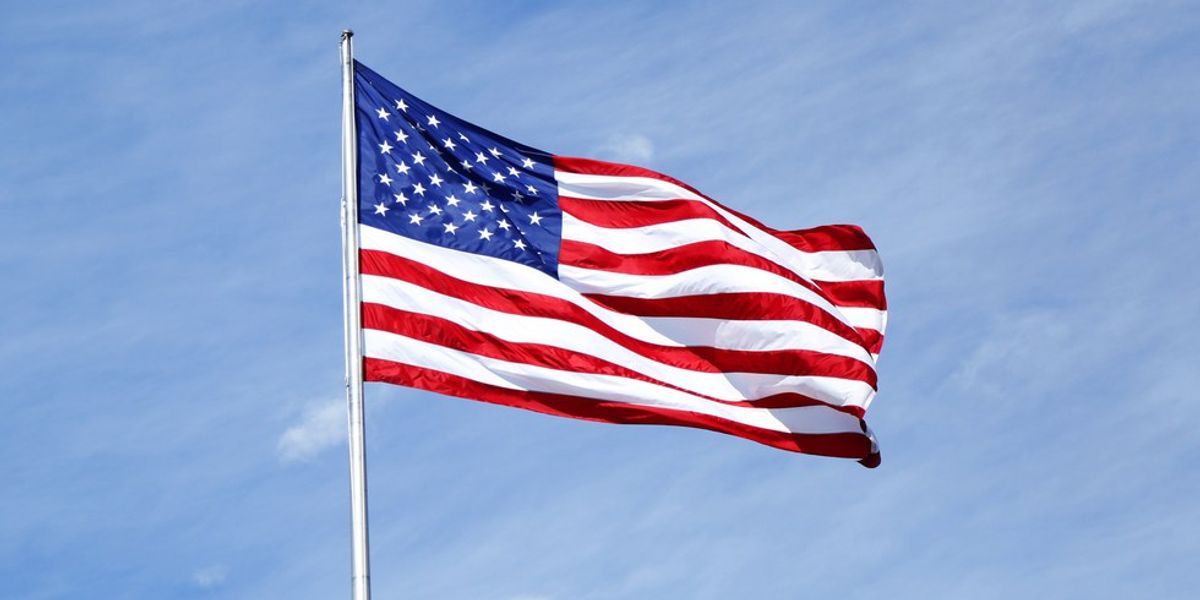 Presently, in the United States of America, the police force serves as a necessary function to promote order and protect citizens. The police department is an institution that is integrated in the very fabric of American society. Unfortunately, not everyone in American society views the police as the beneficial establishment they are supposed to be. It's no secret that the police force has never had the best relationship with communities of color. In recent years, the American public has been reminded of the brutality that has been forced against people of color since the inception of this country. The question to ask should be, "Why is there such a difference in experience with police between White Americans and Black Americans?" In my opinion, the answer to that question is simple.

Black Americans have an overall different experience than White Americans because of another institution called racism. The truth is that the United States was founded on racism. Many times to understand how anything functions you have to go back to the beginning. According to The Rebel Press, "As an instrument of oppression and control, modern police departments are deeply rooted in some of the most racist and repressive colonial institutions in the United States". Policing dates back to colonial times in the United States. "As Southern colonies developed an agricultural economic system, slave trade became indispensable to keep the economy running." "African slaves soon outnumbered whites in some colonies and fear of insurrections and riots led to the establishment of organized groups of vigilantes to keep them under control".

According to Therebelpress.com , "All white men aged six to sixty, were required to enlist and conduct armed patrols every night which consisted of: searching slave residences, breaking up slave gatherings, and protecting communities by patrolling the road". So, as early as colonial times, an organized policing force was created to continue the oppression of the enslaved Africans. The policing force was just an extension of the brutality the enslaved Africans already faced in early America. So the institution of policing in colonial America revolved around racism. Think of America as a tree. Racism is integrated into the roots of this tree and trickles up into the trunk of the tree and the branches. The police force is a branch on this tree. It is simply an extension of the racist institution America is. Rebel Press states, "Rather than punishing, the primary purpose of this racially focused law enforcement was to prevent mischief before it happened". "Racial profiling became the fundamental principle of policing and the definition of law enforcement came to be white- and whitewashed- patrolmen watching, detaining, arresting, and beating up people of color".

So the function of the earliest policing forces in America was to control people of color. So for those people who argue communities of color are often filled with more crime than white communities, and therefore attract more cops, it's not that simple. The function of these first policing forces in America was to keep the enslaved African subservient and comply to the will of the state. Racism was the law of the land. Eventually, these slave patrols would evolve into what would become the modern day police departments. Rebel Press informs, "Establishing the exact date to mark the beginning of modern policing in the United States since the evolution of older systems like Night Watches, and slave patrol into "new police" were slow". "However, we can take the mid 1800s as the years in which the present system of law enforcement dependent on a permanent agency with full-time paid officers were first conceived."

Rebel Press says, "Among the first cities to create such agencies were Boston in 1838, New York in 1845, Chicago in 1851 and St Louis in 1855; and again the motive behind the creation of these "peacekeeping" forces was the need to control the "unruly" classes as the emerging industrial economy and new Victorian standards of "morals" demanded it". In short, a policing force was needed to control the economic inequality, as well as racial inequality faced in the United States". "Starting in the early 1830s, a chain of riots triggered by race, religious, and labor disputes, swept across various cities in the northern region of the country and authorities responded by assigning their Night Watch patrols, the riot control function, but they soon learned that a volunteer watch system was ineffective". "Day Watches also proved to be useless. "Full- time police officers were needed.

Organized policing forces were created to suppress riots from people of color, but also the working class population. Once the United States entered an era of industrialization, the economic gap deepened and authorities were concerned they wouldn't be able to control the dissatisfaction already brewing within the states. Rebel Press states, "The concept of a professional police force was copied from London's Metropolitan Police Department, which had been established in 1829". "These "peace" agents were called Peelers or Bobbies, after Sir Robert Peel, founder of the institution". The American version of these agents were known as coppers, because they wore copper stars as badges on their uniforms. "They were available 24/7, carried guns and were "trained to think of themselves as better than the working class they were recruited from".

Furthermore, this isn't an anti-cop article. To understand any institution, you have to go back to its roots. The modern-day police departments we see started with slave patrols in colonial America and evolved into the federally authorized organizations we see today. Many people ask, "Are the police racist?" and fail to understand that the function of the institution from the very beginning has been to harass people of color. So the next time a person of color is brutalized by the police department in America, do not say it is a coincidence. I'm not saying every cop out there has the worst intentions for a person of color. I am saying begin to doubt a institution that has a history of brutalizing certain people. Communities of color aren't crazy or misled for not trusting the police a lot of times. They understand that the police, from the very beginning, has not had their best interest at heart. Many times a person of color is killed and people say, "Well , what did they do wrong?" instead of asking was it absolutely necessary to take a person's life. Obviously, police brutality in communities of color isn't a new problem. In fact, it's a problem older than the United States of America. Reform is certainly necessary in police departments.

This is for the girls who have dealt with an emotionally, mentally, or physically abusive father.