Homegoing: A Hauntingly Beautiful Novel On Historical (And Modern) Racism

This is a novel that is humbling and beautiful in its historical portrayal of racism and the budding slave trade that eventually spanned to America. 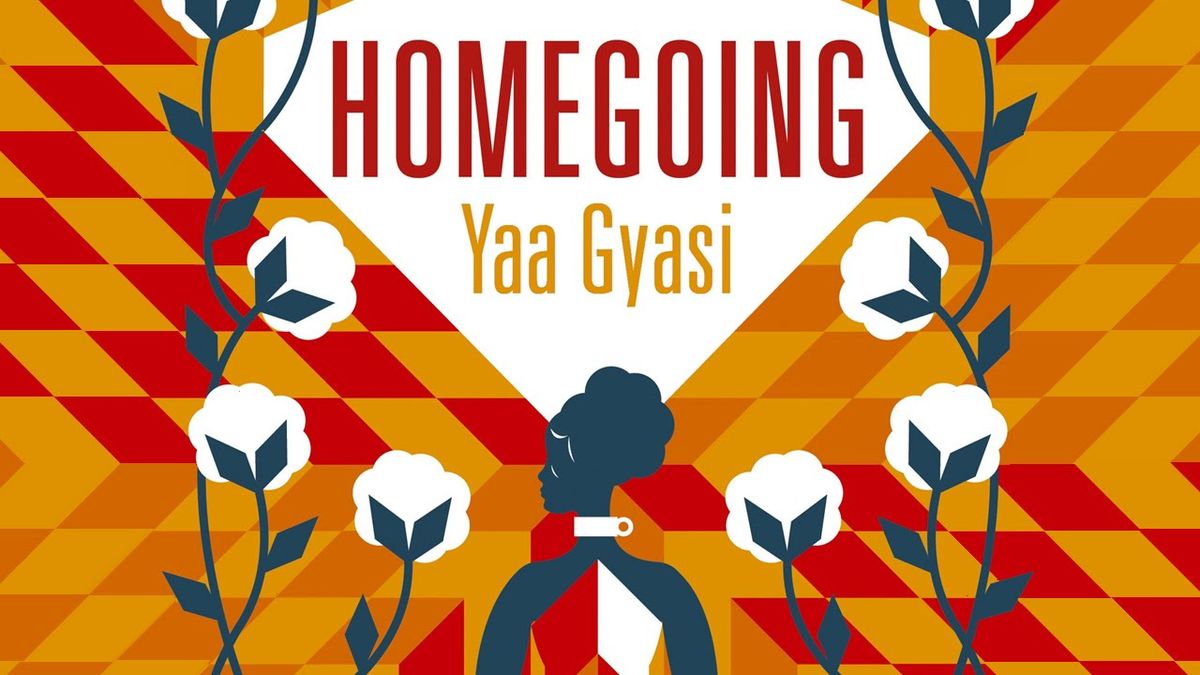 For my American Multi-Ethnic literature class, my professor focuses on novels that relate the cultures of other countries to the assimilation into American society. As of this week we just finished reading Homegoing by Yaa Gyasi and this book will blow your mind.

This novel gives insight into the history of the African slave trade that most people probably had no idea about. When the British established themselves as a power in Africa and began a human trafficking ring, they actually aligned themselves with the local Chiefs who captured or "stole" people and then gave them over to the British to house then sell over seas. What is not commonly known is that in these communities, these black members of society are selling other black members of society all because they are in a different tribe that is seen as inferior. When the slave trade is thought of it is commonly thought of as white men selling black men, when in reality the start of the trade was intraracial.

Another aspect of this novel that makes it so captivating is the timeline used throughout the novel. From the onset of the novel there are two sisters who are separated at birth and from there on the lineage is split between the two sides. These two sides never meet until they are joined in America after several generations. The chapters go person by person and portray those on one side and those on the other and as the chapters go on their children and grandchildren become the focus in the later chapters. This allows the reader to really see the progression of the lineage and how the ancestry affects the future generations and their outlooks on their societal standing.

The characters are very strong characters and through their progression the reader is able to see the development of history not only in Africa and Britain but also in America. The racial and social inequality in the novel are still problems that can be seen in today's society. By reading this novel the reader is not only able to learn about American history, but by learning about the origin of racial discrimination the reader is able to see where the hate started so that hopefully we as a nation can put it to a stop in our modern world.

This novel is inspiring and enchanting. It is definitely worth a read and there is sure to be aspects of histories introduced that you as a reader never would have thought of that eventually came to influence our present society.