Everyone loves Rudolph, Frosty, and the Grinch. 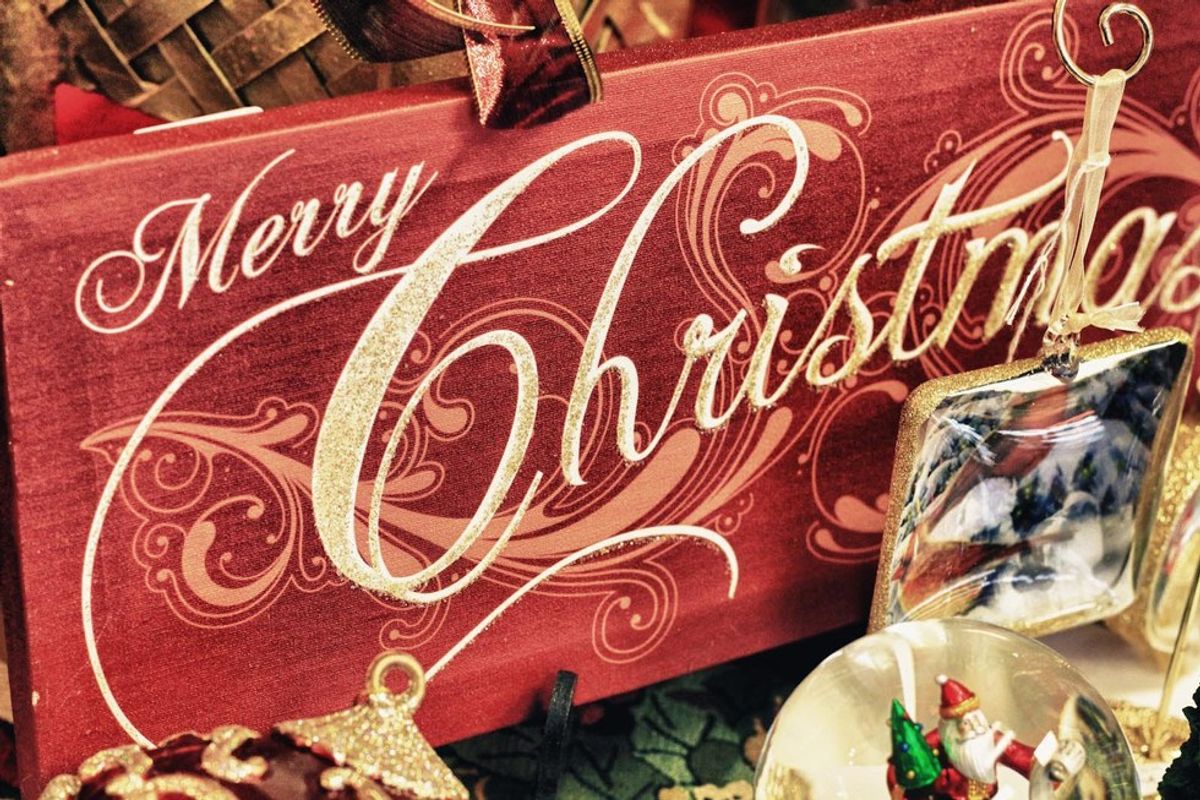 As a kid, I loved watching classic Christmas movies with my family. Until we were gifted with our own set of the classics, we watched ABC's Days of Christmas very carefully. My whole family gathered around our television in the family room with plates full of cookies and waited for familiar characters to grace our television. Among the favorites in my house were The Grinch and Rudolph. Both of these characters have wicked different personalities and stories, but they all teach us great life lessons in the context of a fun Christmas movies. Here are some of my favorite quotes from each to get you in the Christmas spirit.

"Maybe Christmas, the Grinch thought, doesn't come from a store." - The Grinch

"How dare you enter the Grinch's lair!? The insolence! The audacity! The unmitigated gall!" - The Grinch

"Be it ever so heinous, there's no place like home." - The Grinch

"I am the Grinch that stole Christmas... and I'm sorry. Aren't you going to cuff me? Beat me up? Blind me with pepper spray?" - The Grinch

"Oh. Bleeding hearts of the world unite." - The Grinch

"Hermey: Hey, what do you say we both be independent together, huh?
Rudolph: You wouldn't mind my red nose?
Hermey:Not if you don't mind me being a dentist.
Rudolph: It's a deal." - Rudolph

"Rudolph: What do you want?
Clarice:You promised to walk me home.
Rudolph: Aren't you going to laugh at my nose too?
Clarice:I think it's a handsome nose. Much better than that false one.
Rudolph:It's terrible... and different from everybody else's!
Clarice:But that's what makes it so grand. You should be lucky to have a nose like that.
Rudolph:Yeah? But I wasn't very lucky today, was I?" - Rudolph

"Donner: Alright, son, try it on.
Rudolph: I don't want to, Daddy. I don't like it.
Donner: You'll like it and wear it!
Rudolph: But Daddy, it's not very comfortable!
Donner:There are more important things than comfort: self respect!" - Rudolph

"Goodbye, Hermey. Whatever a dentist is, I hope someday you will be the greatest." - Rudolph

"Sam the Snowman: Now don't any of you worry your heads about Santa, Mrs. Claus will have him plenty fattened up before Christmas eve. It's always the same story." - Rudolph

"Santa Claus:From what I see now, that will cut through the murkiest storm they can dish up. What I'm trying to say is, Rudolph, with your nose so bright, won't you guide my sleigh tonight?
Rudolph: It will be an honor, sir." - Rudolph