Why I Quit Veganism

Why I Quit Veganism

Is it different from what you expected? 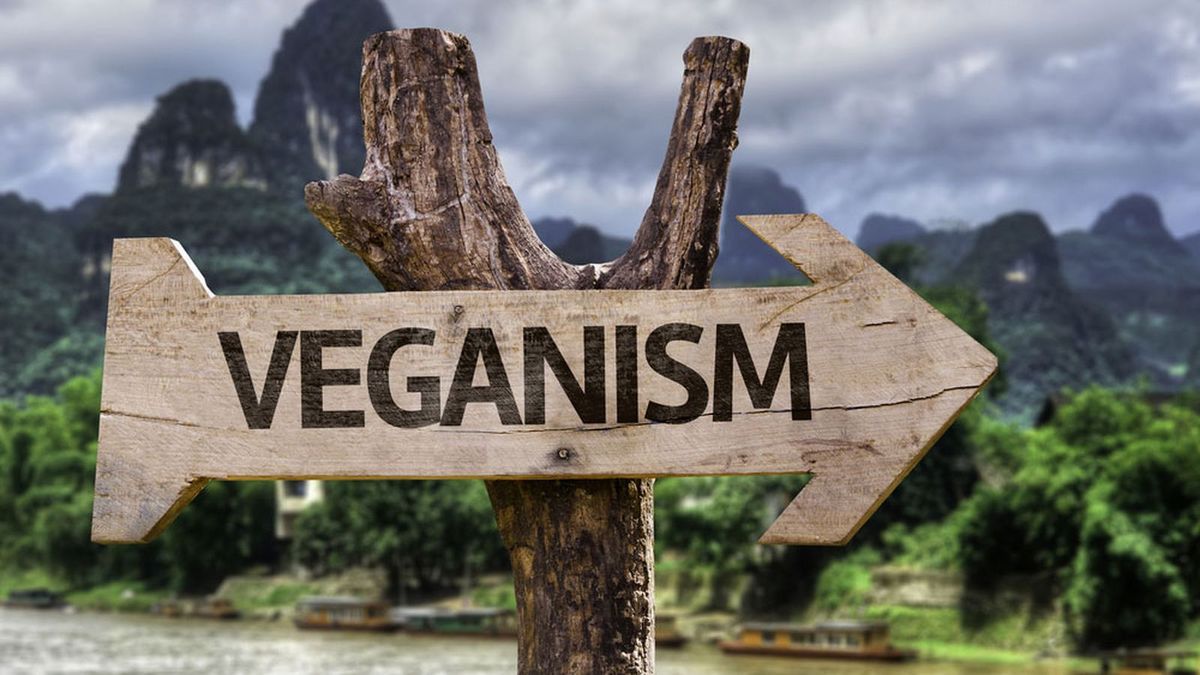 Before I delve into this subject, let me make a clarification: this is not an article bashing veganism in any way, shape or form. Participating in veganism was incredibly rewarding for my body and mind. The reasons I quit are attributed solely to my lifestyle and might not apply to everybody else.

With that aside, here is why I quit veganism.

I was a vegan for around one to two years, a decision I made after learning of the factory farming industry and the process through which meat is derived for consumption. Prior to being a vegan, I ate chicken, the occasional fish and many dairy and egg products. So, the diet, to say the least, was a monumental shift in the way I lived my life.

To be honest, giving up animal products was the easiest aspect of the vegan diet. Cravings eventually subside (at least, they did for me), and you learn to switch the foods you eat for others.

When you become a vegan, every social excursion is strenuous. Many of the foods on restaurant menus are not vegan-friendly, which made it harder for me to eat out without feeling like a burden. And that feeling, I might add, is not enjoyable. You worry that people have to make extra accommodations for you and your diet, and you worry that such efforts will make them annoyed.

You also worry that you're a burden on your family, that you not eating certain foods limit the number of experiences you can have together.

Food is such an important aspect of social convention and activities. And to limit what you can and cannot eat, it takes a toll.

Now, I struggled with the decision of leaving veganism. I was proud that I had maintained it for so long, and honestly, did feel healthier. After I ate meat, my stomach always felt heavy, and I would sweat. I never really had that problem while eating tofu.

But, despite its benefits, the social aspect of the diet proved difficult for me to stomach. I constantly avoided even mentioning my diet, in fear of being judged as a "preacher" or as "judgmental." Even when I didn't bring it up, it would spring into the conversation, leaving me uncomfortable and eager to shift the discussion to another topic.

And so, with all of these factors swirling around in my mind, I left veganism about a year ago in favor of a more relaxed, less controversial option: vegetarianism. And since doing so, I haven't looked back.

So there you have it: why I quit veganism. Is it different from what you expected?