Silence Is Survival In 'A Quiet Place'
Odyssey

Silence Is Survival In 'A Quiet Place'

I wanted to love it more than I actually did... 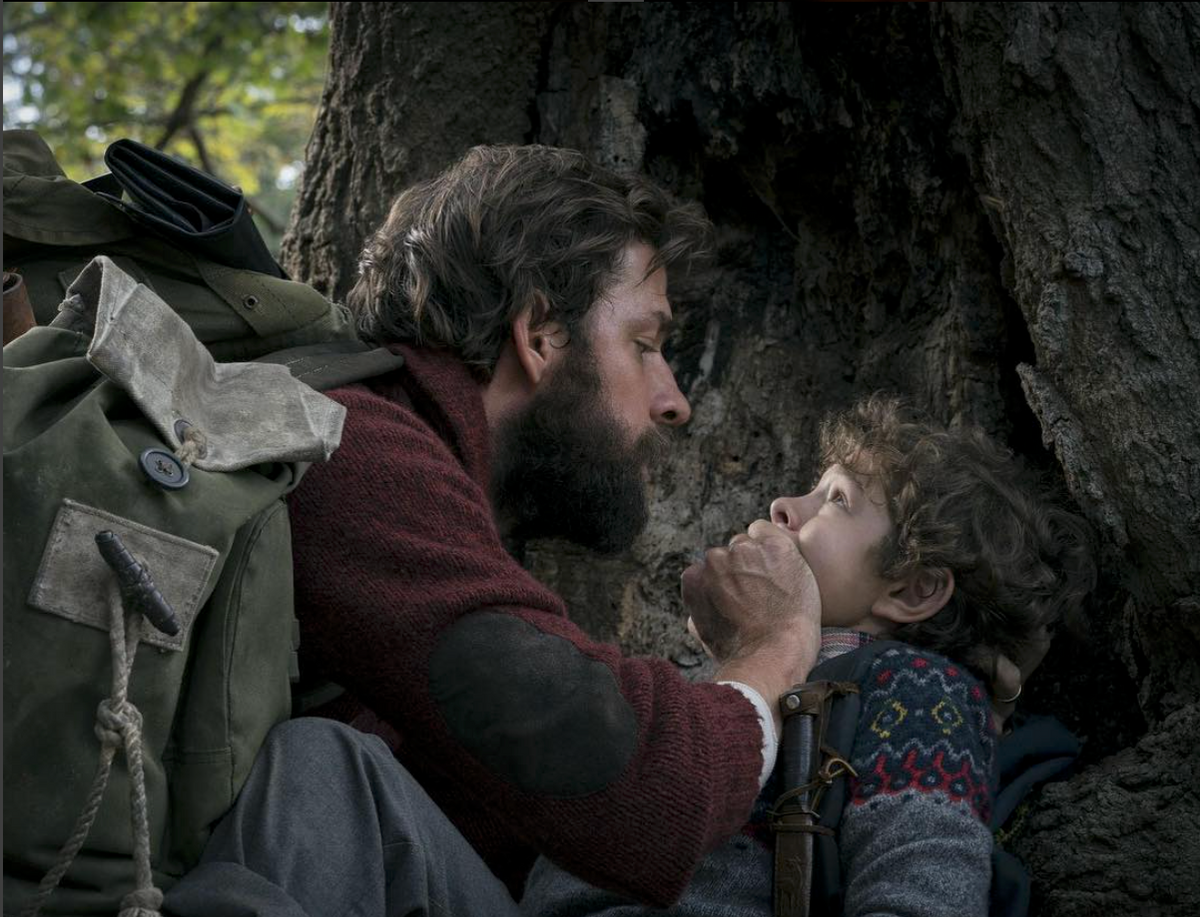 I watch The Office like all other college students, and because of this obsession, John Krasinski is my celebrity crush, and the moment I found out he was directing a movie, you better believe I was all over it. His relationship with Emily Blunt is also my goal in life, so being able to see them together in a movie makes it that much more exciting.

I followed every trailer and every tweet in crazy anticipation for it to come out. I thought it was so interesting that the creators and producers wanted to keep the "things" that attack at any sound a secret. I think this secrecy increased the ambiance of tension and fear in the plot and is what lead to this movie getting so much attention.

The entire movie was basically a silent film because obviously, the premise was the idea that this family had to live virtually silent lives. You become aware almost immediately that the eldest child is deaf, because of the adept use of natural sounds being muted or completely silenced when the camera is on her.

Because she is deaf the entire family uses sign language implying that they communicated this way before the creatures arrived and there was an aspect of natural selection among humans that the ones who were accustomed to silence survived while others did not.

While it was intriguing that nature sounds crossed with the silence of the deaf child, I would have liked slightly more of a soundtrack in the movie. I say that only because music is the underrated miracle workers in cinema. The only reason I can say I liked The Shape of Water is that it has an amazing soundtrack.

There were moments that definitely increased my heart rate, but they could have done more so if there was louder or more quality background acoustics helping the scene along.

The plot was definitely entertaining and kept me in suspense, but I think the story may have climaxed too early. I could be slightly biased because the movie was overly hyped for me. It was rated 100% on Rotten Tomatoes, and everyone had told me it was definitely a movie to see, so I was expected to have my mind blown.

The second scene in the entire movie was one of the most, if not the most climactic scene in the movie, so after that scene pasted, I almost felt like there was nowhere for the movie to go. The death of the youngest son was essential for the plotline, as it created distance between the father and the daughter, but It was hard to add more to that shocking scene.

I don't want to give too much more away because if you haven't seen it, learning more about it will probably ruin it even more; however, the plot of the silent life of the family was thoroughly thought out and kept me interested through the whole thing. All in all, I enjoyed the movie and I definitely recommend, just don't go in with high expectations.