What Is Queerbaiting And Why Is It A Problem?

What Is Queerbaiting And Why Is It A Problem?

Queerbaiting has become more and more common over the last few years. Why is that? 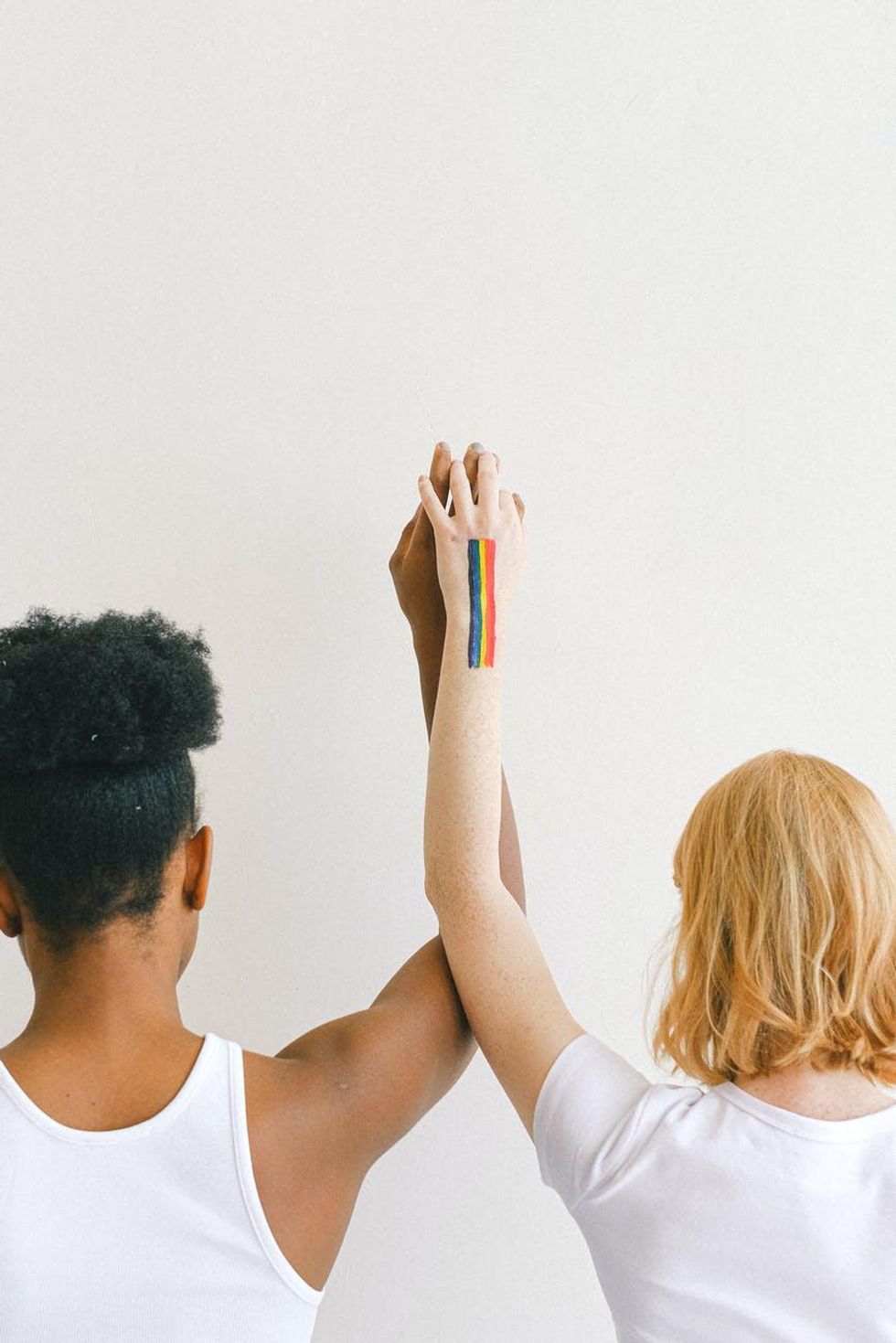 Following the release of the "Supernatural" finale, fans raged at the show and the network for queerbaiting. This led to a much larger discussion about queerbaiting that has occurred on the CW network, and on TV in general. This has become a greater issue in recent years. Television shows and movies will introduce characters that are "queer coded" and deliberately, or knowingly, write a relationship between two characters of the same sex with romantic undertones, but no follow through. This is especially frustrating when it takes place on a long-running TV show, where the writers are well aware that fans are expecting a relationship between two characters, but only continue to bait them instead.

Why do they bother doing this?

To gain a queer audience. In order for a show to be successful, they will cater to as many audiences as possible. By queerbaiting, shows are bringing in a queer audience without actually following through and losing their straight audience. But in doing this, they are harming the LGBTQ community who are already desperate for forms of representation.

So how do we know that two characters are being used as queerbait and aren't just really good friends?

It's pretty easy. Look at the relationship between the characters. If they were a straight pairing, would they be together?

"Supernatural" is a great example. While they did finally have one of the two characters give a long awaited confession of love, he was immediately sent to hell and it was never addressed again. If the show really wanted to go along with the narrative that fans were making up this relationship in their head, they could have never addressed it with that scene. Instead, they made the situation worse by queerbaiting the audience further to ensure an audience for the show's finale.

Quality representation for any marginalized group is hard to come by. Yes, there are shows that have queer representation, and we celebrate that. But that doesn't excuse the blatant baiting and disrespect occurring on other shows.

Writers, if you're going to write a queer love story, go all the way. If you're not willing to follow through, don't do it at all. Queer audiences need real, quality representation. On that note, having a queer couple finally get together only to have one die in the same episode is also not good representation. I'm not saying you can't ever kill a gay character, or that nothing can ever happen to them, but come on. Use a little common sense.

A show that sort of did the opposite of queerbaiting is "Stranger Things". The show is set in the 80s...so other shows really have no excuse. All of season 3 we're led to believe that Steve's new coworker, Robin, is meant to be his new love interest. However, towards the end of the season, Robin comes out as a lesbian. This was a very fresh take, and I personally enjoyed it a lot.

Queerbaiting probably isn't going to stop anytime soon. In a time where queer relationships are on a thin line between acceptable and controversial, especially depending on the show and network, queerbaiting is the easiest way to bring in an LGBTQ audience without the commitment. What we can continue to do is demand more representation and use our voices when we feel baited or silenced.