Q&A With Someone That Decided Not To Go To University 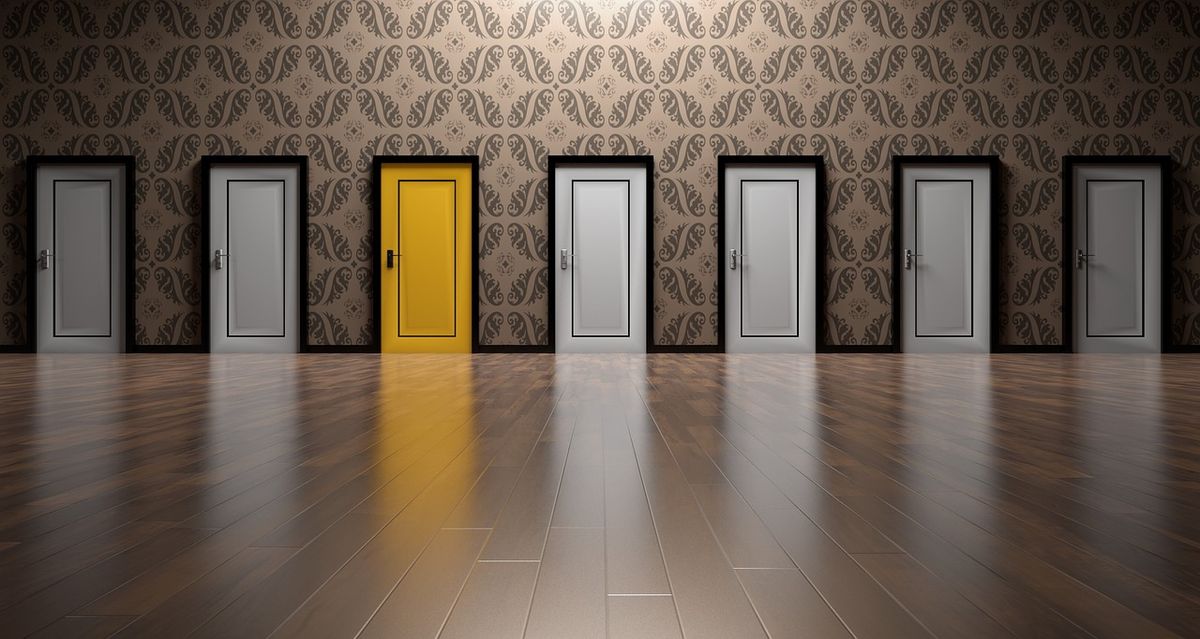 As my junior year of college has just come to a close, I have been wondering ‘where would I be without school?’ ‘what on earth would I be doing?’ We have all heard it, that people went to college and got a degree that they never use, or they are drowning in debt, or their college experience was mainly partying and binge drinking, not so much schooling and practical experience. So, what if I had never gone?

To take a glimpse into what a life without a four-year college education may look like, I decided to sit down with someone who has not gone onto further education at university level. I spoke to him about his reasoning for not going and what his present looks like at 21 years old, and what he expects to see in the future.

Why didn’t you go to uni?

I didn’t know what I wanted to do at the time and it didn’t seem a great plan spending all that money on tuition when I wasn’t 100% on where I wanted my career path to go.

What did you or are you doing instead?

I took a year out to work and try out as many things as I could to see if it would lead me somewhere and it led me into a more defined career path and certainty in what I wanted to do.

How has not going affected you?

It’s made me try lots of different things and experiment and eventually got me a really good job.

What do you do as a job now?

I am an automotive technician at one of the largest vehicle rental companies in the UK. It even has a Royal Warrant.

I have reached the stage in life where that doesn’t matter anymore, a promising career, stable job and a good salary make up many times over for what I could have missed socially. And I already have a large group of very close mates.

If you could, would you go back and make a different decision to go?

No, I would not, I feel like I made the best choice I could have made.

Do you plan on ever going to uni? Why or why not?

I do, as it is the right thing for me to do at this point in my life. Thanks to the experience I have gained working, I know what I want to do, and it will further my career goals. I 100% want to do so in the near future.

What advice would you give someone who is questioning whether or not to go?

I would say to try and do what you love in life and not worry about Uni at the moment, as you can go whenever you want, in a years time or a few years you will definitely have a better idea of what you want to do and going in as a mature student has many benefits over going in straight after A levels (or high school).

And would you still identify as successful right now, even without a degree?

I would identify as more successful than if I had just completed a degree. As I would have tens of thousands of pounds of debt, no certainty of a job, a degree I wasn’t sure I wanted and would have just spent three-plus years of what could have already been put into a job, and be carving out a career with a good company.